Rescheduled but not forgotten: 10 key UK events in the next 3 months

With numerous events rescheduled due to the pandemic, we bring you the notable ones to be aware of as part of your content and campaign planning. 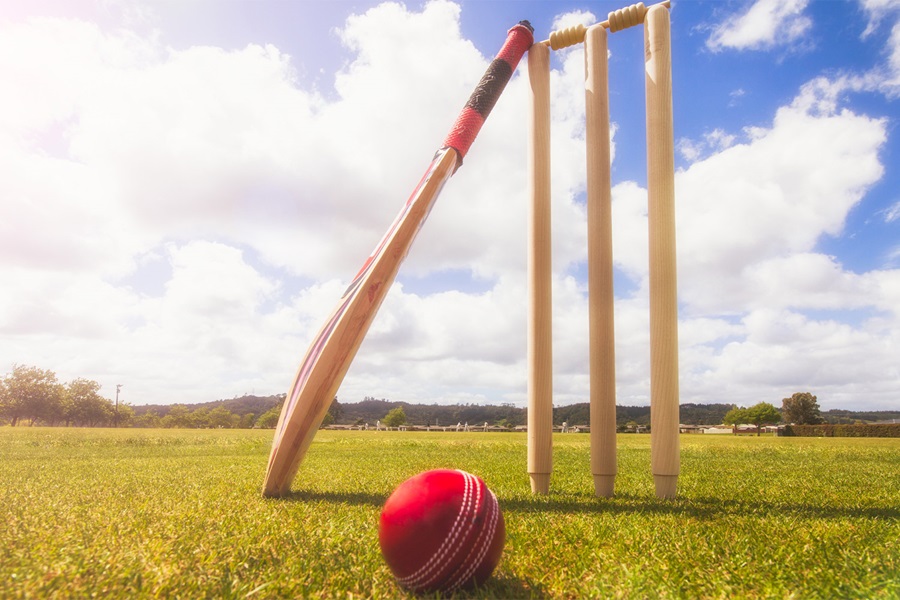 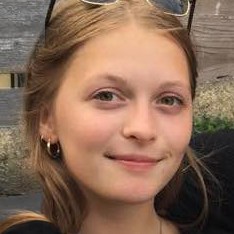 The spread of coronavirus (COVID-19) has affected the staging of events around the world and upended the summer months as we know them. Events have been cancelled, postponed and rescheduled, and future events remain tentative.

But as we slowly emerge from lockdown, new and pre-existing fixtures are being set creating a new load of dates for marcomms professionals to consider in order to make or adapt their content and campaign plans.

Drawing on Kantar’s Forward Planning service which provides +300,000 future news, events and media engagements in the UK and around the world in a single platform, we’ve identified some of the key events taking place over the next three months…

Barbers, cinemas, pubs, restaurants, theme parks and other leisure facilities, along with places of worship, are to reopen in England as early as today – although the government says this is 'as long as the data allows' and pending satisfaction of the five 'key tests' on the coronavirus pandemic.

A national round of applause is expected to be held to mark the 72nd birthday of the NHS, and to recognise key workers for their role during the coronavirus pandemic. The event would make today an annual opportunity to pay tribute to the health service.

Originally due to begin in early June, the series now sees the teams competing at the bio-secure venues of The Ageas Bowl in Southampton and Emirates Old Trafford in Manchester without spectators. Three West Indies players - Batsmen Shimron Hetmyer and Darren Bravo and all-rounder Keemo Paul - opted out of a 25-man touring party because of coronavirus fears.

Postponed from May, the Virgin Media British Academy Television Awards will be broadcast as-live on BBC One as a closed studio, socially-distanced show, with nominees invited to accept their awards virtually. Sky Atlantic miniseries 'Chernobyl' leads the nominations with 14, making it one of the most-nominated shows in the awards' history.

UEFA Champions League football resumes with the remaining round of 16 second-leg fixtures. The eight teams remaining in the competition will then take part in a straight knockout tournament between August 12th and 23rd in Lisbon. Paris Saint-Germain, Atalanta, Atletico Madrid and RB Leipzig are the four clubs who have already guaranteed their respective places in the last eight.

The International Booker Prize for Fiction winner is announced during a digital ceremony. The prize recognises a single novel or collection of short stories from anywhere in the world written in a foreign language and translated into English. The original date of 19th May was scrapped due to the challenges of getting books into readers' hands during lockdown.

The 126th BBC Proms season continues with its first live performance from the Royal Albert Hall. Since launching on 17th July, the season has been presented only as a multi-platform offer on TV, radio and online. However, from tonight the focus shifts from the past to the present, with musicians performing daily at the Royal Albert Hall for the final two weeks, culminating in a unique Last Night of the Proms.

The 107th Tour de France cycling race begins with 'Le Grand Depart’. Initially scheduled to take place from the 27th of June to the 19th of July, the Tour de France will follow the same route from Nice to Paris.

The G7 Summit, originally planned to take place at Camp David, is expected this month, hosted by U.S. President Donald Trump and attended by leaders of the other G7 members. Trump said in May that he intended to invite more countries, including Russia, to the summit, which was initially scheduled for June before being moved due to the coronavirus pandemic. Russia was excluded from the then-G8 five years ago over its annexation of Ukraine’s Crimea region