More than 18m people in Britain claim to love buying new gadgets. So what do we know about these consumers? 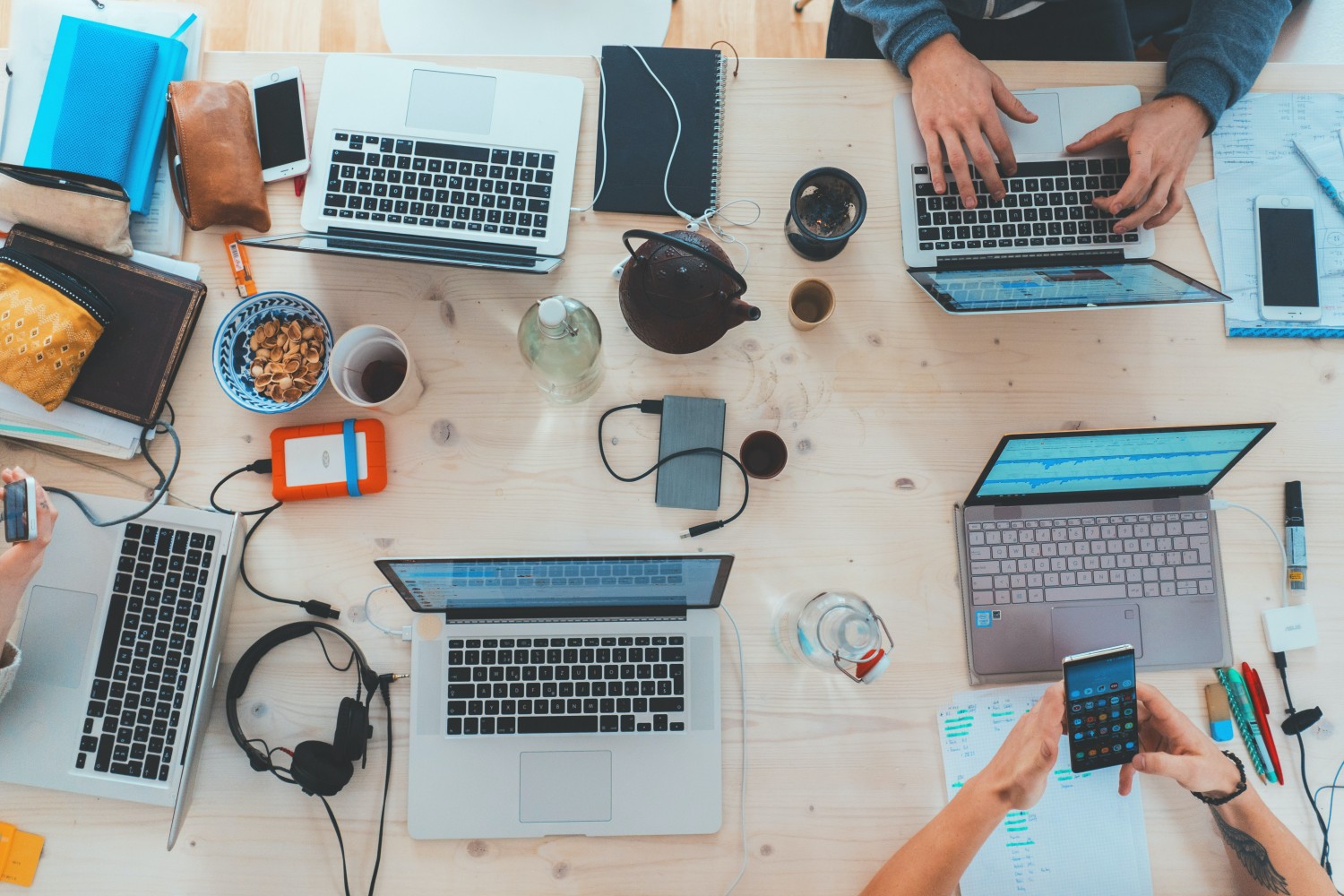 Get in touch
Advertising Media & CommunicationTechnology

January’s annual CES event in Las Vegas has long been the place to go to discover key new consumer electronics products and technologies, and for a significant proportion of British adults, having the latest consumer tech in the home is absolutely key.

These early adopters can prove absolutely key for advertisers and marketers in terms of ultimately determining the success or failure of new consumer electronics launches.

Latest findings from our TGI Consumer Data reveal that 37% of adults (aged 15+) in Britain (18.4 million people) claim to love to buy new gadgets and appliances.

Not only do they own the latest tech, they are prepared to spend big and often

But it is not just what they have, it’s also how much they spend and how often they buy. These gadget lovers are 69% more likely to spend £70 or more each month on their mobile phone and 50% more likely to make a purchase online more than once a week.

Gaming is an especially popular pastime for these consumers

The differentiating attitudes of these early adopters reveal a strong love of gaming – a hook that could be used be marketers to engage this target efficiently. They are over twice as likely as the average adult to agree they like to keep up with the latest news and developments in the video games industry/community. They are also 97% more likely to agree that video game characters/avatars are important to them and 96% more likely to claim that their favourite pastime is playing video games.

Standing out generally is very important

When it comes to reaching these early adopters in the most effective way, it is key to note that they are 96% more likely to agree that celebrities influence their purchase decisions and 76% more likely to say they enjoy watching ads featuring their favourite celebrities.

When it comes to the specific activities that they get up to on their mobiles, they are 68% more likely than the average smartphone user to claim to download screensavers/logos, 54% more likely to participate in games, contests and votes and 39% more likely to watch videos.