Disney+ had a particularly strong three months to March 2021, in which it celebrated its one-year anniversary in the UK, capturing 22.9% of new subscribers. 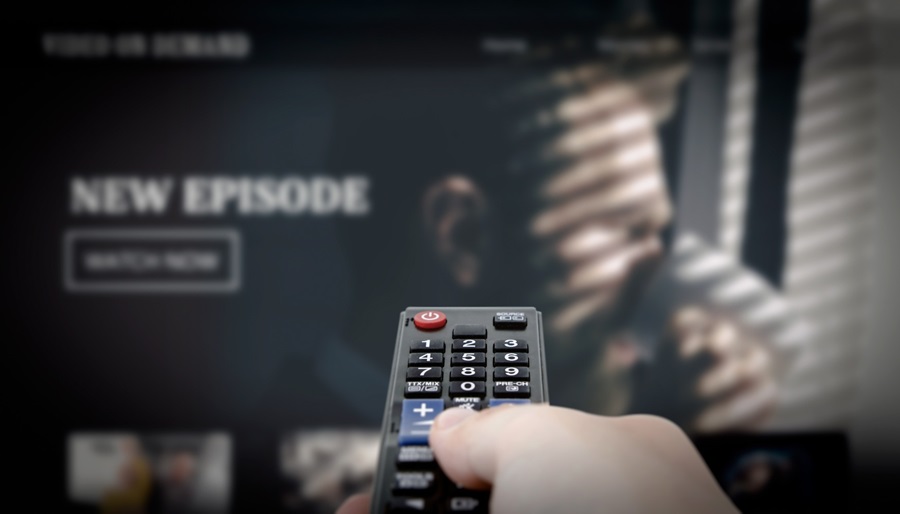 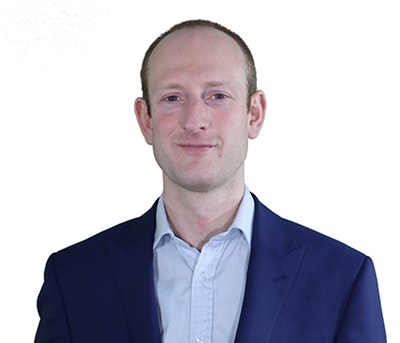 The Entertainment On Demand service in the UK reveals the following consumer subscription behaviours in the three months to March 2021:

After a full quarter of availability in the UK, it is clear there is significant appetite for the unique mix of documentary and reality-based content Discovery+ offers. Its success in the UK mirrors the success in the USA. In the first quarter of the year, newcomer Discovery+ secured 11.5% of new paid subscribers. These new subscribers were particularly influenced to join by specific content with Ghost Adventures, Estonia and Joe Exotic being the key titles. Free trials of the service were crucial to drive customer acquisition, but importantly for Discovery+, among those who did sign up for the paid service, there was significant appetite for annual plans, helping relieve any immediate retention pressure. There is a major new player in the UK SVoD space.

Disney+ had a particularly strong quarter, in which it celebrated its one-year anniversary in the UK. Disney secured 22.9% of new subscribers in the quarter, with the new WandaVision series playing a key role. As well as driving significant customer acquisition, WandaVision also held the top spot for the highest ranked series over the quarter across the UK. 5.2% of all SVOD consumers said WandaVision was the title they enjoyed the most over the quarter, whilst 3.5% cited Netflix’s Bridgerton and The Crown completing the top 3 highest rated titles. WandaVision was particularly popular with younger males, with those who rated it as their top title being 77% male and 34% under 25 years old.

Amazon Prime Membership continues to buoy Prime Video’s overall performance with 54.6% of GB households now Prime members, up from 53.5% in Q4 and just 45% a year earlier. Amazon also saw an increase in the proportion of Prime members using Prime Video, rising to 64.2% up from 60.5% a year ago. Subscriber advocacy for the service increased over the quarter, but there remains a significant gap between market leaders Netflix and Disney+. Amazon has almost closed the experience gap on interface but lags on variety of TV series and number of new release films. The gap in subscriber numbers between Prime Video and Netflix continues to reduce, falling from almost 5 million in Q1 2020 to just over 3m in Q1 2021. Based on current trends, Prime Video could pull level in terms of subscriber numbers with Netflix by Q4 2022.

Now has experienced a notable increase in the proportion of its subscribers classified as light users, hitting 51% in Q1 2021, up from 41.9% a year ago. Its share of new subscribers has been consistent over much of the year, though there is an ongoing drop in overall subscriber numbers, with retention being a key issue. 47% of those who cancelled Now in the last quarter said they were not using it regularly enough to justify the cost. Engagement correlates directly with advocacy and retention, so it is vital that Now takes decisive steps to increase its share of screen time among its subscribers.

Based on a longitudinal panel of 15,000 consumers and boosted by 2,500 new subscriber interviews each quarter, the Entertainment on Demand service is designed to help the broadcast industry and investors understand the full consumer journey for digital video subscription services