Collecting honest opinions from the LGBTQI+ community through online surveys 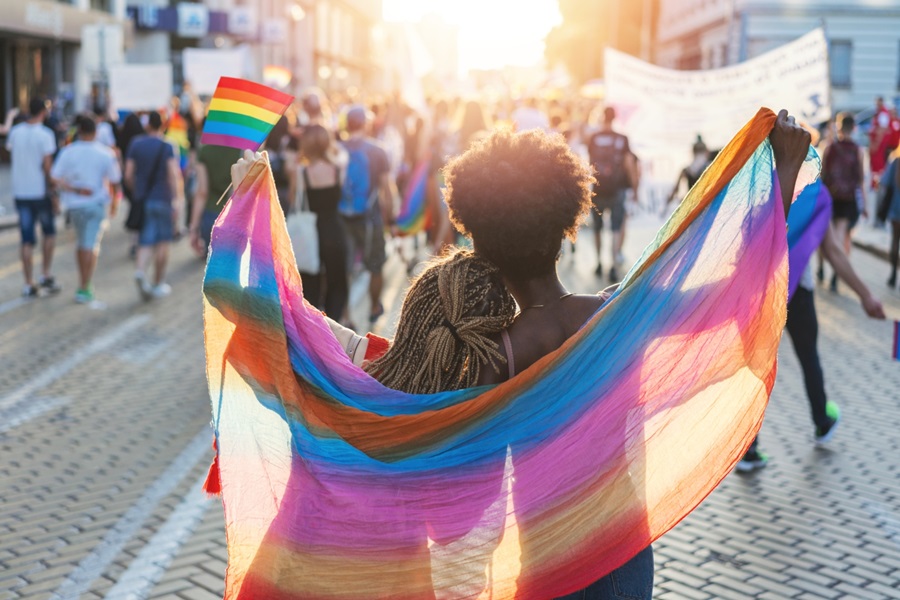 Learn how Kantar was able to reach and engage the LGBTQI+ community through online research, as part of a project with DIVA magazine.
Linda Riley, Publisher of DIVA magazine:

“The DIVA research in partnership with Kantar really highlights the challenges that LGBTQI women face; feeling invisible and unsupported in key areas of their lives. The research shows us that 79% of LGBTQI women feel LGBTQI men have more visibility in public life, which affirms why Lesbian Visibility Week and the Visible Lesbian 100 is such an important initiative.”

Both DIVA and Kantar recognised the need for a dedicated survey to uncover the truth behind the daily lives of the LGBTQI+ female community, and how valuable this would be to help guide brands, associations and society as a whole in effectively communicating with this audience.

However, there is a challenge in reaching niche markets or minority communities online. We needed a carefully planned approach to target a representative group of the LGBTQI+ female community.

Kantar sampled the online survey through existing social channels held by DIVA and other LGBTQI+ publications, such as Stonewall. Not only was this helpful to reach the right audience, it provided a source of pre-engaged members of the target community.

Kantar advised on recruitment via social media throughout the survey process and applied our best-in-class quality and compliance measures to ensure compliant, honest and engaged responses were collected.

Through our award-winning survey design and Inclusion Index teams, we supported a survey design and narrative that allowed for open and honest feedback from respondents – creating a better way to understand the audience in an anonymous but open forum. Both DIVA and Stonewell reviewed the questionnaire to ensure the correct use of sensitive and inclusive language throughout.

The full report can be found here.

This project represents the critical role of carefully managed data and insights in giving a voice to minority groups and moving the dial for progress towards a more inclusive world. The report and data has been featured in 20+ publications, including the Lesbian visibility week website and LGBTQI+ press as well as general media such as the Guardian and Forbes, critical features in helping to extend the understanding of the LGBTQI+ community to the wider population. Both Kantar and DIVA are proud to have been able to produce this data and insight and bring attention to the challenges faced by women in the LGBTQI+ community.