The generational shift in LGBTQI women ‘coming out’

Younger LGBTQI women are asserting their identity earlier than ever before, according to a new report from Diva and Kantar.
View the report Get in touch 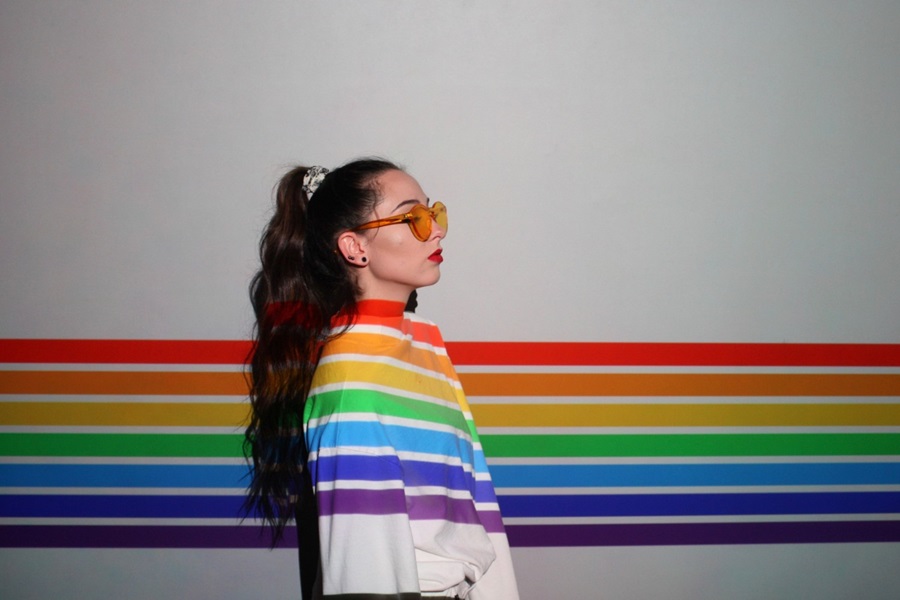 The United Kingdom has experienced a generational shift in coming out. Millennial and Generation Z LGBTQI women are asserting their identity earlier than ever before according to LGBTQI Women’s Insight 2020, the biggest ever study focusing on the lives of LGBTQI women, from Diva and Kantar as part of the UK’s Lesbian Visibility Week.

Across the LGBTQI women community, 29% of women came out aged 18 or under, 52% came out over the age of 18. The remaining 19% had not come out or did not answer. For those aged 55+, only 4% came out before the age of 18. In comparison 58% of 16-24 y/o, came out before age 18, suggesting a real shift in today’s societal norms and acceptance. Over recent decades the average age for women and girls choosing to ‘come out’ has fallen consistently. Those aged 16-24 today have an average age of 13. For those aged 55+ they were on average 24 years old when they came out. The table below illustrates the trend.

Table 1: The generational shift in ‘coming out’ age.

Linda Riley, Publisher of DIVA magazine, said: ”The inaugural Lesbian Visibility Week launches with the most extensive research carried out on LGBTQI women. The DIVA research in partnership with Kantar really highlights the challenges that LGBTQI women face; feeling invisible and unsupported in key areas of their lives. A standout point for me in the research was finding out that 36% of LGBTQI parents told us that their children had been targeted with homophobic abuse which highlights just how much we still need to do to achieve equality - not just for ourselves but for our children too. The research also shows us that 79% of LGBTQI women feel LGBTQI men have more visibility in public life, which affirms why the Visible Lesbian 100 is such an important initiative.”

Discussing the findings and the partnership with Diva, Caroline Frankum, CEO of Kantar’s Profiles Division added: “Kantar exists to help understand people and inspire growth, and the belief that inclusion and diversity is a business imperative sits at the core of everything we do. Our partnership with Diva has produced some incredible insights into the opportunities and challenges faced by LGBTQI women.” Ms Frankum was today recognised as a 2020 Business Women of the Year Awards Winner by CEO Today magazine. The recognition celebrates her leadership as a role model for Women in Tech and the C-suite, and for her work in championing inclusion and diversity in the Kantar workplace and beyond. This includes being the global Executive Sponsor and ally for the LGBTQI community within Kantar and supporting the development and launch of Kantar’s Award-winning Inclusion Index; a unique global benchmark for driving purposeful and profitable business growth by helping clients measure progress towards achieving better equality and more inclusive ways of working.

Sophia Papadopoulos, Business Analyst and Global Head of Pride@Kantar added: “This is an important piece of work to help understand and support women in the LGBTQI community in meaningful ways. We know that we have an important role to play in providing evidence that helps us all better understand the world we live in – and that includes shining a light on groups that are often underappreciated – in this case LGBTQI women.”