Checking in on the Virginia and New Jersey races for Governor

Heavily contested races for the Governor's mansions in two key states is fueling a rush of political advertising. 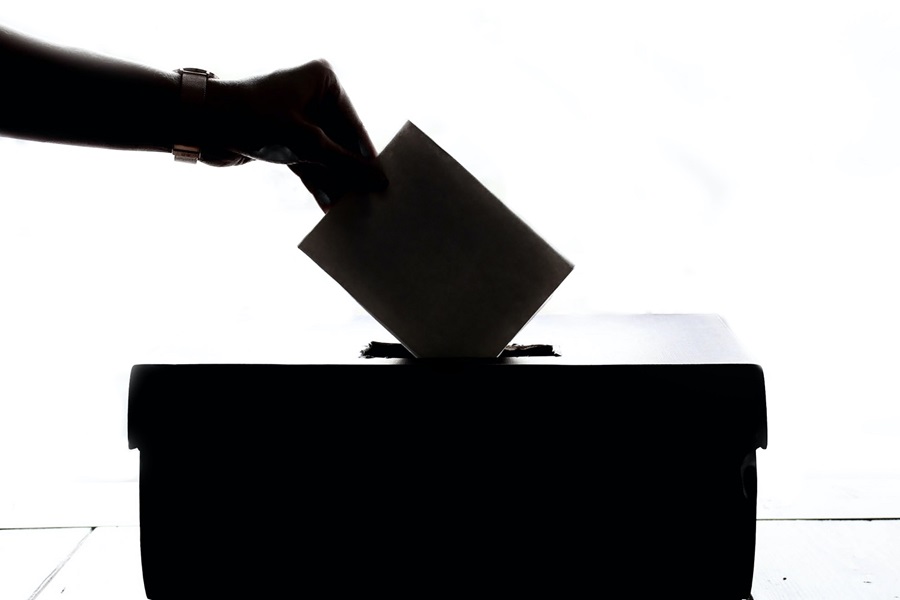 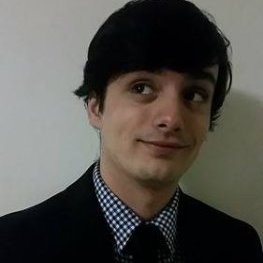 Get in touch
US PoliticsAdvertising Media & Communication

As redistrictings across the nation herald the first glimpses of the 2022 midterms, the Virginia gubernatorial election serves as a bellwether for what may come in competitive congressional races next year. With only a few weeks left in the cycle, it is worth examining what the current state of political messaging is in this race, as well as in the less-competitive New Jersey gubernatorial race.

The most obvious lesson to be gleaned from these campaigns is that broadcast, satellite and cable television remain crucial lines in campaign budgets. Over the course of October, the Virginia race has seen almost $20 million spent across television, with over $15 million of that coming from broadcast alone. New Jersey’s less competitive election does not trail far behind, with $13 million total spend on television and just over 50% of that ($6.8 million) allocated to broadcast.

In total, an impressive $56.6 million in advertising has found its way on Virginia televisions this cycle, with over 75% of spend in broadcast. Advertising in New Jersey is more evenly split between broadcast and cable – of the cycle-wide $28 million expenditures, 59% has been on cable.

Looking at core campaign issues in broadcast media over the month of October, Terry McAuliffe’s messaging has not deviated far from Democratic messaging in 2020 with one slight exception. Education is the most popular issue for his campaign, appearing in around 54% of total spots aired. This is followed by budgetary issues (typically espousing concern of cuts to education or other social services) at 44%, anti-Trump sentiments at 37%, issues relating to the job market at 29%, and abortion access at 26%. It is noteworthy that mentions of former President Donald Trump appear in such a high portion of the McAuliffe campaign’s ads, although it is not surprising given President Joe Biden’s healthy electoral margin in the state in 2020 and Glenn Youngkin’s past support of the former president.

Youngkin’s campaign has, as would be expected, steered clear of Trump mentions, instead broadly focusing on the issues that Republicans ran on in the 2016 and 2018 elections. Budgetary issues appear in 91% of broadcast spots aired in October. The second and third issues are long-standing Republican staples in tight races – jobs appear in 60% of ads, while domestic manufacturing and trade with China each appear in 58%. Education is the only slightly unusual issue to find in a Republican top five with appearances in 40% of creatives, followed by a massive drop off in relevance to coronavirus, a topic which appeared in only 2.6% of Youngkin’s broadcast output.

In New Jersey, Phil Murphy has also shown little desire to deviate from traditional Democratic messaging, focusing his campaign on healthcare (100% of broadcast spots), Trump (76%), education (69%), coronavirus (51%), and abortion access (48%). It is noteworthy that, while not an uncommon campaign point for Democrats, both McAuliffe and Murphy feature abortion access much more prominently in the final stages of their campaigns than Democrats often do. The passage of Texas’ SB 8 “Heartbeat Act” has caught the attention of Democrats running at all levels of government in 2021, and it is likely this focus will carry into the midterms. Jack Ciattarelli, for his part, has broadcast little over the month of October; the pool of issues which his campaign has highlighted (public safety, taxes, government spending, gun control, coronavirus, nursing homes, and illicit drug use) is broad and, save for coronavirus and the associated nursing home issue, would not look out of place in a Republican gubernatorial campaign ten years ago.

Finally, it is worth taking a look at the most commonly aired broadcast ads to better understand the tone of these campaigns. Of the candidates in Virginia, Glenn Youngkin has focused on repeated airings of two creatives over the month of October. The first has aired over 5,600 times in the state, and focuses on a failed jobs program from McAuliffe’s previous tenure as governor. The second focuses on Youngkin’s education policies, and has aired over 3,000 times. McAuliffe, for his part, has spread his messaging more thinly. Though no single ad has aired more than either of the above mentioned Youngkin ones, McAuliffe creatives take 3rd through 11th place in the list of most frequently aired candidate ads in the state. Four of those creatives have each broadcast over 1,000 times. The first is a pro-choice/anti-Youngkin creative (aired 1,400 times), the second focuses on his pledge to legislate as a bipartisan governor (aired 1,200 times), the next is a direct counter to McAuliffe’s education campaign (aired 1,100 times), and the final creative, aired over 1,000 times, is another pledge to lead as a bipartisan governor, along with a summary of his proposed jobs program.

In New Jersey, Phil Murphy has dominated broadcast, with one ad seeing repeated play. In it, Murphy highlights the Trump administration’s COVID-19 policies vis-à-vis children, comparing them with his opponent’s own similar views. The creative has aired over 1,100 times, almost twice as much as his second most commonly seen creative on broadcast (an ad comparing Jack Ciattarelli to former President Trump more broadly, as well as right wing extremist groups). As recent polls suggest Ciattarelli has struggled to close the gap between himself and Murphy, the continued dominance of his opponent in advertising has done little to help his campaign.

While these are extraordinary times, it seems that Democrats and Republicans in Virginia and New Jersey have been attempting to run relatively ordinary campaigns. Going into the 2022 midterms we can expect to see Democrats “double down” on tying their opponents to the former Trump administration, as well as an increase in pro-choice messaging should Texas SB 8 remain in place. On the Republican side, little has changed in advertising over the last few years. Mentions of Donald Trump have come and gone in tight districts, with employment and government budgets filling the messaging hole in which the former President once stood. Despite lingering uncertainties over how exactly the 2022 midterms will play out, we can be certain of one thing – broadcast ain’t going anywhere quite yet.

Read: Sinema and Manchin feel the heat as advertising ramps up

Get in touch
Related solutions
Advertising Insights
Unlock actionable insights in real time and get strategic information on advertising performance faster, to stay ahead of your competition.
Learn more
Audience Data at Scale
Get increased precision and enhance your own data with a scaled approach to audience measurement.
Learn more
Ad Testing & Development
Grow your brand with extraordinary creative. Know how your ad will perform, and how to improve it to maximize ROI.
Learn more