Sinema and Manchin feel the heat as advertising ramps up 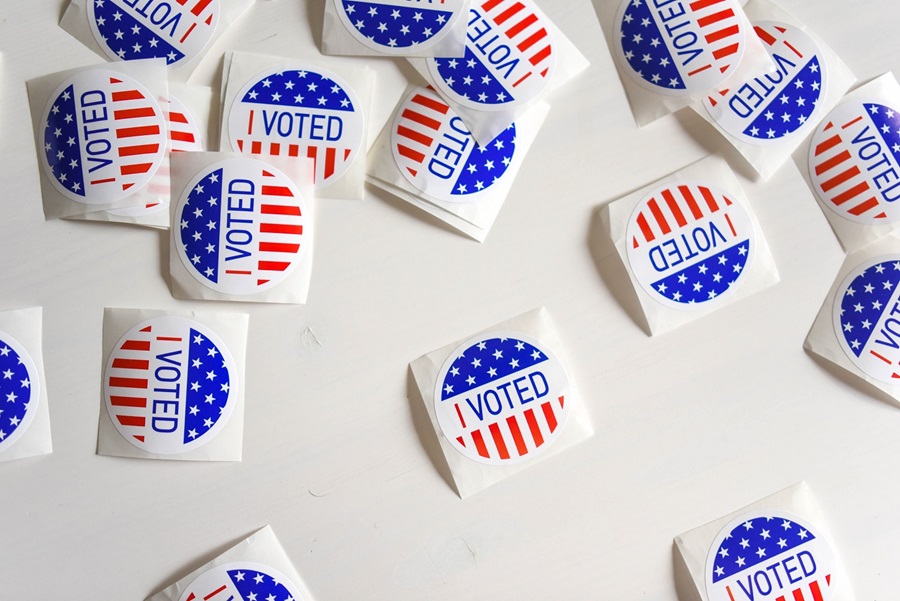 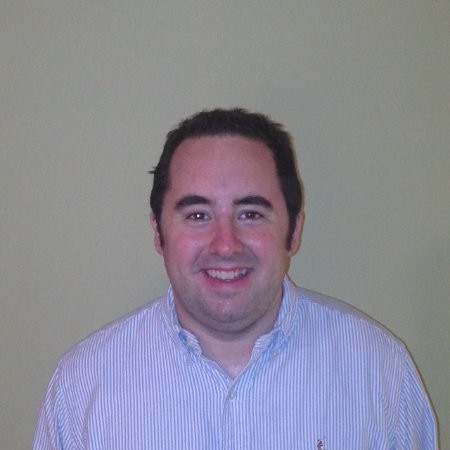 Get in touch
US PoliticsAdvertising Media & Communication

2021 is an off year, politically speaking. Wedged between a tumultuous 2020 and what we project to be raucous 2022 mid-term elections, Americans are enjoying a respite from political ads on their TVs. However, viewers in Arizona and West Virginia could be excused for not noticing. Kantar has monitored approximately $5 million in broadcast TV buys in these moderately low-priced designated market areas.

In West Virginia, there are 15 PACs appearing on broadcast TV with a total of 23 creatives. Mirroring the de facto civil war within the Democratic Party between moderates and progressives, Joe Manchin has been targeted by ad campaigns both in support of him and critical of him. Progressive groups have run $150,000 worth of advertising with 1,120 airings hostile to Senator Manchin. The moderate faction of Manchin’s party outspent their opposition with $680,000 worth of advertising on 5,330 airings.

Why is this happening? Some background will shed some light. When Raphael Warnock and Jon Ossoff defeated Senators Kelly Loeffler and David Perdue, respectively, to flip Georgia into the blue column on January 5th, hopes ran high for their party’s ability to pass a full-scale progressive legislative agenda. To wit, the Democratic majority recorded an early legislative win with the passage of the CARES Act II in March. The turn towards legislation concerning infrastructure has proven problematic.

As it stands, there are two bills stalled in Congress on this topic. The first bill- “Infrastructure Investment and Jobs Act”- targets physical infrastructure. The second bill- President Biden’s “Build Back Better” plan - employs a more expansive definition of infrastructure, targeting green energy initiatives, higher education programs and healthcare/caregiving benefits. The former bill comes with a price tag of $1.2 trillion and the latter clocks in at $3.5 trillion.

While the $1.2 trillion bill enjoys bipartisan support and could pass if it came to a vote, the more expensive infrastructure bill has met significant opposition. As the Democratic majority operates under the slimmest of margins, the fact that these two Democratic senators are withholding support for the $3.5 trillion bill has proven irksome to The White House and its progressive allies.

The situation is protean and new groups take to the air weekly in attempts to either get a win for the Biden administration before the 2022 midterms or enact a modest bipartisan compromise. Stay tuned in the interim.

Get in touch
Related solutions
Audience Data at Scale
Get increased precision and enhance your own data with a scaled approach to audience measurement.
Learn more
Ad Testing & Development
Grow your brand with extraordinary creative. Know how your ad will perform, and how to improve it to maximize ROI.
Learn more
Advertising Insights
Unlock actionable insights in real time and get strategic information on advertising performance faster, to stay ahead of your competition.
Learn more