While broadcast TV will lead the pack, advertising across digital channels will continue to show significant growth. 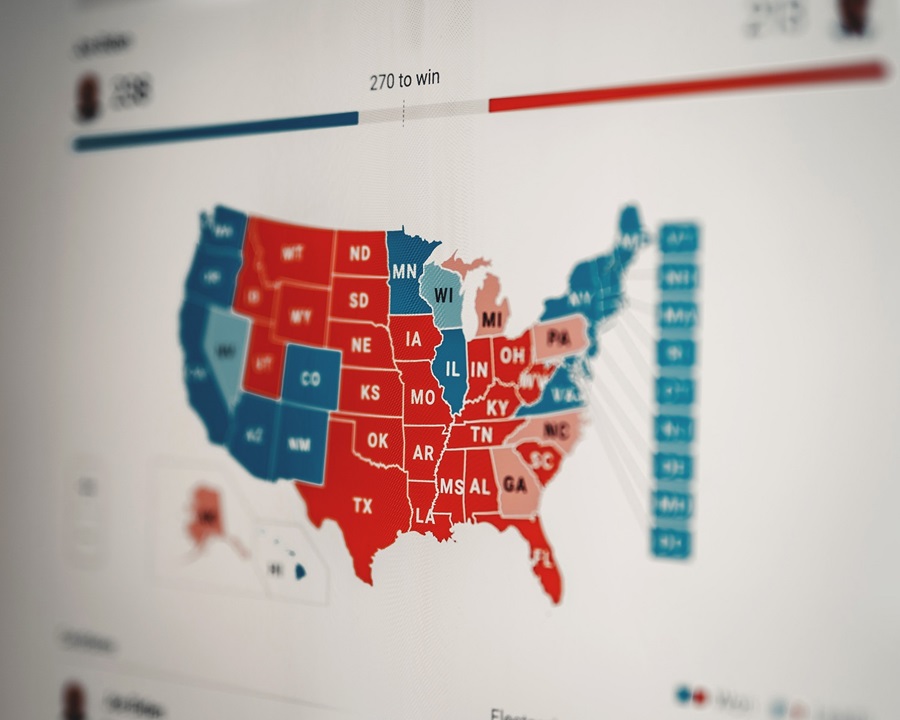 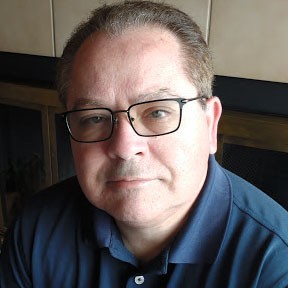 It’s that time of the never-ending electoral cycle when clients, ad agencies, friends and Wall Street ask us how much we think is going to be spent on political advertising—and what platforms are going to get the most action. We have run the numbers and talked with our political clients all over the country and political spectrum and we see a very strong midterm advertising season being kicked off by both the Virginia governor’s race and the California recall election this fall.

Our estimate for the midterm season sits at $7.8 billion for local broadcast, local cable/satellite, radio, digital and OTT. That represents a solid increase from the 2018 midterms, but not quite as dramatic as other forecasters. We believe it will be challenging to replicate the momentum of a unique 2020 in 2022. Specifically, replacing the $1.6 billion between Michael Bloomberg and the Georgia Senate runoff will be nearly impossible in our analysis.

Political advertising spending in general and television advertising in particular is a function of the amount of money raised and the proportion of spending dedicated to paid media. Accordingly, the calculus of political ad spending demands that one estimates total spending and then use past trends, as well as insight from campaign professionals, to understand the proportions of free media likely to be dedicated to different platforms—local broadcast, local cable, national broadcast, national cable, digital and radio, etc.

Dollars spent is a function of dollars raised and dollars raised is a function of intensity and race competitiveness. We believe that $13 billion will be raised in 2022. A recent rule of thumb (and confirmed by our calculations using past races and from conversations with professionals) is 60% of total campaign expenditures go to free media meaning that Kantar/CMAG forecasts an advertising pool of $7.8 billion.

As to specific media, CMAG sees the following:

All these media platforms will see strong growth. Local linear TV will lead the pack as network TV won’t be a player in a year where elections are closer to home. Midterms are usually characterized by lower turnout and an older electorate. That last part helps linear TV as broadcast shows just under 30% growth from 2018 and local cable shows double-digit growth, too.

The highly accelerated growth is readily apparent with the anticipated results in the digital arena as both Facebook and Google keep growing and OTT plows forward as the new darling of the political set. There are still some scale issues that prevent us from being more optimistic where OTT is concerned. We’d be more bullish if there was more desirable inventory available. Our buy-side contacts caution that this still impacts OTT buys.

Pennsylvania: All markets will be very busy due to open seats for U.S. Senate and governor in this highly competitive state. Expect good House-race spending in Philadelphia, too. The congressional seat of Democratic Rep. Conor Lamb—who is running for Senate—is a Republican target and impacts the Pittsburgh market. All this and Pennsylvania is down a House seat.

Florida: Republicans Sen. Marco Rubio and Gov. Ron DeSantis are up for reelection and one is reminded of the close 2018 margins for Rick Scott and DeSantis. The dollar volumes were also huge especially in the Democratic primary. House activity should be really healthy in South Florida. Florida also picks up a new House seat coming out of the 2020 census.

Arizona: Republican Gov. Doug Ducey is term-limited and Democratic Sen. Mark Kelly must run for the seat he won two years ago. Throw in some swing House districts and it’s the perfect formula for a ton of political ads.

Georgia: GOP Gov. Brian Kemp is up for reelection after his close win in 2018 and Democratic Sen. Raphael Warnock must run once more as he finishes what was Sen. Johnny Isaksen’s term. We’re not sure we see $600 million in spending on this seat again but expect it to be very expensive. This newly purple state is likely to see a furious number of political ads given the stakes involved.

Wisconsin: Democratic Governor Tony Evers and Republican Senator Ron Johnson are both in the sights of the opposing parties. The retirement of Democratic Rep. Ron Kind is a prime GOP pick-up opportunity in a district that President Donald Trump carried in 2020. Evers and Johnson have been referenced in ads by the opposing parties all year long. Democrats see a pick-up opportunity with the Johnson Senate seat.

Lurking under the surface:

Nevada: Democratic Sen. Catherine Cortez Masto has a tough opponent in GOP challenger Adam Laxalt, but is Nevada really a swing state any longer—and is this seat winnable for the GOP?

Michigan: How hard will Michigan Republicans come after Democratic Gov. Gretchen Whitmer as the state loses a House seat?

New Hampshire: Gets a lot more interesting if GOP Gov. Chris Sununu can be persuaded to run for the Senate. Would set up a competitive match against incumbent Democratic Sen. Maggie Hassan and leaves an open governor’s seat.

North Carolina: Open Senate seat with the retirement of Republican Sen. Senator Richard Burr. What impact does redistricting bring to the state, which gets its 14th House seat?

Ohio: Not sure how much energy goes into the open Senate seat with Republican Sen. Robert Portman’s retirement. Getting harder to qualify the Buckeye State as a battleground state. Pretty crimson now. Ohio also loses a House seat.

California: Always a wildcard: What referendum will there be? If Gov. Gavin Newsom is recalled, it will be a battle royale among Dems in 2022’s jungle primary.

Get in touch
Related solutions
Audience Data at Scale
Get increased precision and enhance your own data with a scaled approach to audience measurement.
Learn more
Advertising Insights
Unlock actionable insights in real time and get strategic information on advertising performance faster, to stay ahead of your competition.
Learn more
Ad Testing & Development
Grow your brand with extraordinary creative. Know how your ad will perform, and how to improve it to maximize ROI.
Learn more