NVIDIA: Chipping away at the competition

With a current brand valuation of $124 billion, NVIDIA is rising in the BrandZ ranks and beating the competition. 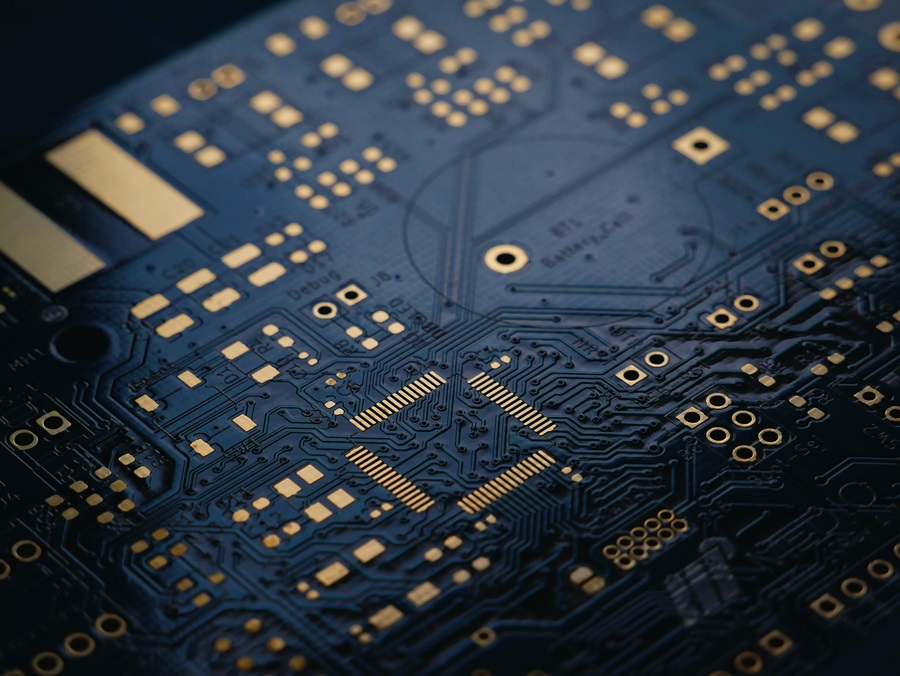 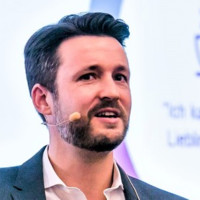 Hardly a name that commonly trips off the consumer tongue, computer chipmaker NVIDIA rose to #11 globally on the 2022 Kantar BrandZ Most Valuable Global Brands. From their Silicon Valley origins in 1993, this company achieved a current brand valuation of $124 billion and is now the #3 business solutions and technology provider brands. Their rank among the Top 100 brands rose 23% in just one year. Here’s why this relative startup among brands bested its competitor Intel this year.

The World Needs Chips – and May Need VR

Disruptions come in many forms. Perhaps the biggest disruption of this century has been the iPhone, which triggered the mainstream adoption of smart, handheld digital devices. When it comes to augmented and virtual reality NVIDIA has emerged as a first mover in the space. Its chips were born to service the high end needs of the gaming market, but now are posed to dominate the augmented and virtual reality fields.

It’s easy to see NVIDIA’s rise in the BrandZ rankings as chiefly a function of the global economy’s insatiable demand for chips. Certainly, most (but not all) chipmaking brands have increased in value over the past year. But NVIDIA’s future plans are intriguingly multifaceted in their embrace of software as well as hardware. At the 2022 Consumer Electronics Show NVIDIA fully unveiled its so-called Omniverse concept: a 3D design and collaboration platform, powered by VR-optimized NVIDIA chips, that promises to be fully compatible with the newest 3D rendering tools from brands like Autodesk, Epic Games, and Adobe. NVIDIA’s keynote presentation then culminated in the announcement of a new, free-to-use, consumer-facing version of Omniverse - available for immediate download on NVIDIA’S site.

NVIDIA products are not just in support of gaming and VR. Like Amazon, they have found great profitability in the cloud, but here, they are offering the hardware backbone. In 2019, NVIDIA’s Graphics Processing Units (GPUs) were deployed in 97.4 percent of AI accelerator instances. Their hardware is used to boost processing speeds at the top four cloud providers: AWS, Google, Alibaba and Azure.

Part of what took NVIDIA to new heights in 2021 was artificial intelligence and deep learning. Deep learning facilitates a computer to learn on its own, without the IT department having to overlook the coding aspects. This leads to accurate image and speech recognition. Chips like NVIDIA’s provide companies with the necessary horsepower for virtual reality devices launched on the market. There are almost 3,000 AI startups worldwide and many of those are building processes on NVIDIA’s platforms. They use the company’s GPU in AI apps that include stock trading, online shopping and drone navigation functionality.

Much credit for NVIDIA’s success has been credited to co-founder and current CEO Jensen Huang who understood that their graphics chips had more potential than just powering video games. The major impediment in the shift to deep learning has been the amount of data needed to train the algorithms and to access the greater power needed for computing. While the internet solved the problem of data availability, the launch of their product CUDA in 2006 solved the latter. Their programming toolkit allowed coders to easily program individual pixels on a screen.

NVIDIA’s AI presence is bringing them top accolades. Deloitte named them the 2021 Global Consulting Partner of the Year for their “unmatched commitment to building a leading-edge AI practice and helping clients accelerate the adoption of AI-fueled solutions”. Deloitte partnered with them to build specialized service offerings around NVIDIA Omniverse Enterprise, NVIDIA Metropolis and new NVIDIA DGX-Ready Managed Services.

Now So Big They Run Up Against Anti-Trust

Despite a global shortage of semiconductors triggered by the pandemic, NVIDIA managed to sell more chips in the past year than ever before. How did they celebrate their success? By offering $40 billion for UK chip designer ARM, an important step in NVIDIA’s evolution. 2022 brought one slight cloud on their business expansion horizon. They announced the termination of the previously announced acquisition of ARM from Softbank due to significant regulatory challenges. ARM is now beginning preparations for a public offering. While they won’t own ARM, NVIDIA announced several joint projects. Said NVIDIA cofounder and CEO Huang: “I expect ARM to be the most important CPU architecture of the next decade.”

Read: How Microsoft secures its spot as one of the world's most valuable brands

Get in touch
Related solutions
BrandZ
Strong brands provide value for businesses and shareholders. Supercharge growth with the world's largest equity platform.
Learn more
Brand Valuation
Understand the value of brands, and the ROI of brand investments, to support commercial decision-making and aid growth.
Brand Strategy
Trust the experts at Kantar, and our wealth of market insights, to develop a compelling strategy for your brand.