Our research into 2020’s festive campaigns show there are various routes to an effective Christmas advert.
Get in touch Download the infographic 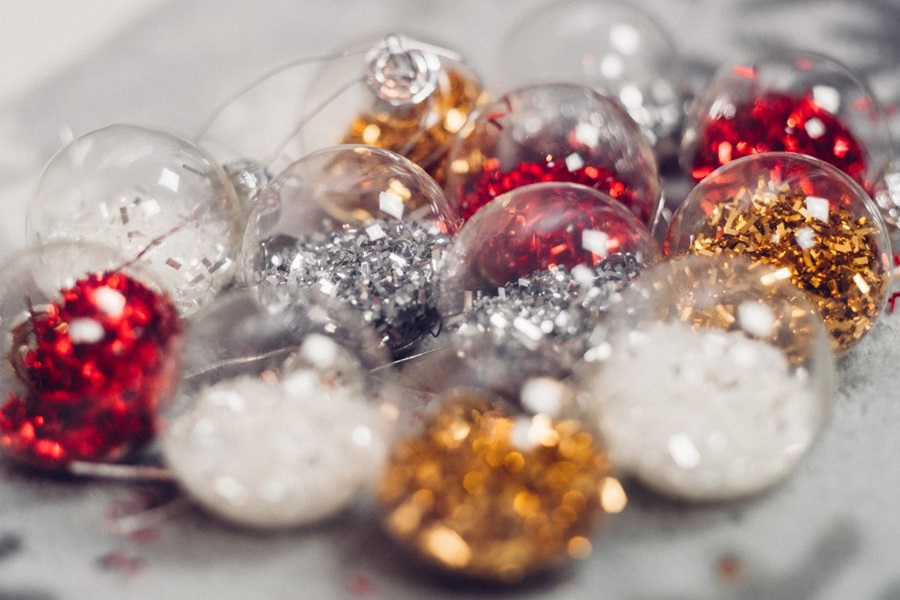 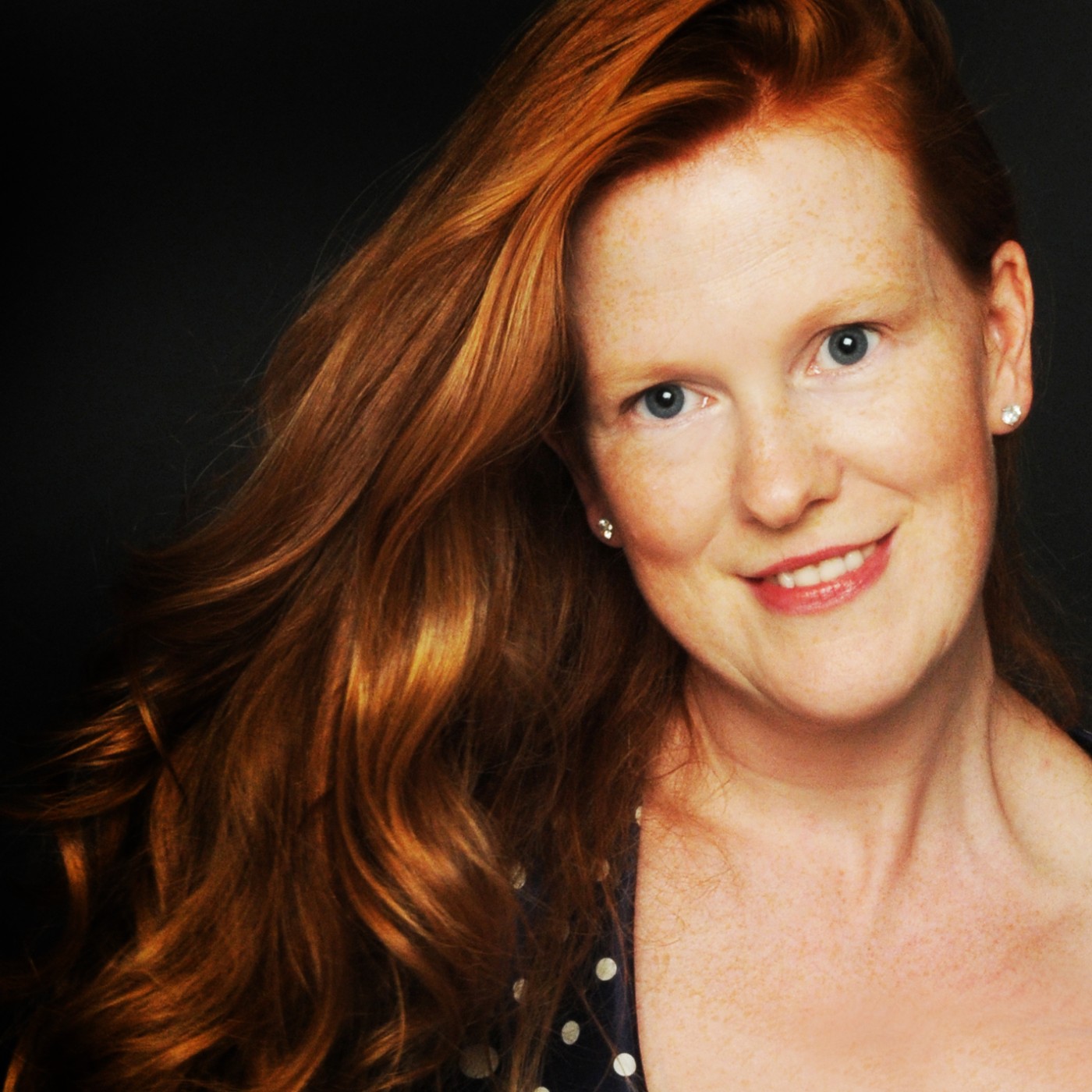 A large helping of nostalgia, a touch of escapism and a pinch of humour are among the winning ingredients for Christmas ads in 2020, according to Kantar’s annual research into which festive TV advertising campaigns work best with UK viewers.

The instantly recognisable Holidays are Coming ‘Trucks’ ad takes top spot as the most powerful, most enjoyable, generating the most love, and with the strongest branding. Kantar’s research last year revealed that the ad is now part of the cultural fabric of Christmas, having first aired back in 1995, triggering powerful nostalgic emotions. While not hitting the same high notes in terms of brand love, Coca-Cola’s second ad titled ‘The Letter’, featuring a father going the extra mile to deliver a letter from his daughter to Santa Claus, is still highly effective and seen as “very heart-warming”.

Getting it right this Christmas was always going to be tough, as brands and creative agencies tentatively walked the tone of voice tightrope. But this year’s Christmas ads show us that there are many ways to crack the Christmas advertising effectiveness nut. The top performing ads use very different approaches, including nostalgia, escapism, humour and fantasy.

Any attempt to reference coronavirus was always going to be tricky. Some brands have triumphed, while others, although very well intentioned, have been misunderstood.

Disney + also taps into nostalgia, as well as escapism, as one of the year’s top three best performing Christmas ads. Igniting nostalgic memories of older movies that people love and new films to watch, ‘Make Christmas Wonderful’ knits together a story that is enjoyable, very emotive and well branded to Disney +, all backed by a great choice of music. Viewers felt it works well in the current climate, and is both “comforting” and “familiar” in a strange time.

With brands challenged about whether to reference COVID in their Christmas advertising, humour has proven to be a winner, but only if the joke lands. Tesco nails it with its ‘No Naughty List’ ad using humour to great effect, and performs in the top third of all UK ads for being enjoyable, emotionally provocative, engaging, and well-branded.

Lidl’s ‘A Christmas You Can Believe In’ fails to deliver the same impact. Its attempts to parody other brands, notably Kevin the Carrot, is largely missed by viewers; 52% thought the ad was funny compared to 67% for Tesco.

Aldi’s carrot-shaped hero, Kevin, continues to win the hearts of the nation and reinforce the real meaning of Christmas – looking out for each other and being with those we love. An emotional rollercoaster of a story, with co-pilot ‘Turkey’ in the trailer and hedgehog in the main ad, it continues to build warmth for the brand and to differentiate it from others.

Amazon ad is most appropriate... but not hugely effective

Amazon’s ‘The Show Must Go On’, which puts COVID at the heart of it, is the most appropriate ad in the current climate, but not the most effective, according to Kantar’s research. Half of viewers feel it is very appropriate (versus a study average of 33%) as well as highly emotive, enjoyable and engendering feelings of warmth towards the brand. But it fails to integrate the brand and is one of the worst performers on this measure.

Many of this year’s ads take a positive stance on diversity and wider representation, with Amazon’s ballet dancer notable for challenging stereotypes, acting as a role model for others. They decided to tread a tougher, more personal, path that tackles the impact of coronavirus and racial representation head on. The ad performs in the top 1% of all ads in the UK in terms of presenting a positive image that sets a good example for others, both male and female.

Other highlights of Kantar’s consumer research into 2020 Christmas ads:

Using our LinkNow creative development tool via Kantar Marketplace, we asked 3,002 UK consumers what they thought about 20 of this year’s Christmas’s ads. The research reviewed the critical factors that have been proven to determine whether an ad will be effective; if it will motivate people to buy in the short term and if it will contribute to the brand’s success in the longer term. Partnering with Affectiva, Kantar also used facial coding to find out how consumers engaged emotionally with each ad, determining the power of the ad to provoke an emotional reaction, and the nature of that emotion.

Download the infographic
Related solutions
Advertising Development & Testing
Grow your brand with extraordinary creative. Know how your advert will perform, and how to improve it to maximise ROI.
Learn more 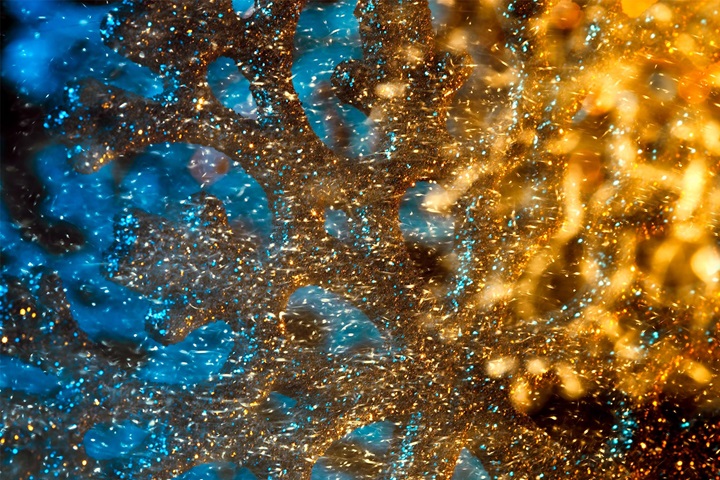 Infographic: Christmas adverts 2020
Discover the most effective festive ads in the UK this year.
Find out more