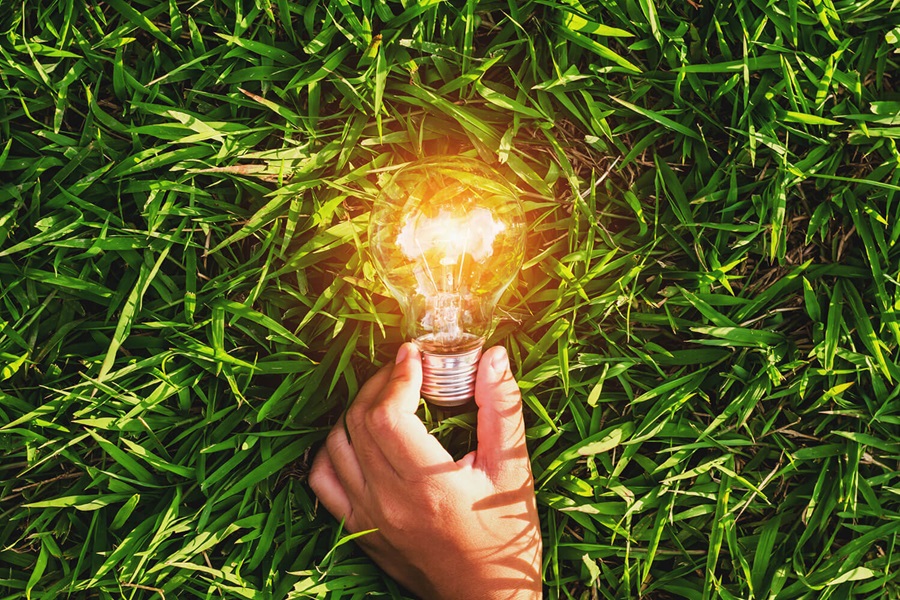 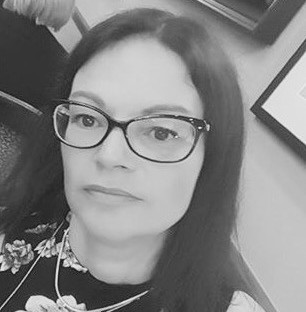 Automated market research platforms bring huge benefits and can help avoid some of innovation’s biggest pitfalls. For a start, speed brings the ability to be more nimble and iterative. No longer is the development timeline dictated by working back from the launch date and building in time for lengthy consumer testing. Instead, you can get the consumer response in as little as 24 hours – then quickly discard the least favourable ideas and build upon the ones with promise.

Google Glass highlights an important pitfall when testing business ideas with consumers. First impressions are critical, and we need to understand them, and not just rely on direct questions. People’s intuitive response to an idea will often determine its fate because given enough time people can always rationalise why something might be a good idea. “Great for picnics” translates into “I might use it once in a blue moon.”