Streaming media providers: your brand promise must shine on-screen and in real life

CX+ 2020 tech insights show providers where and how to deliver differentiating experiences. 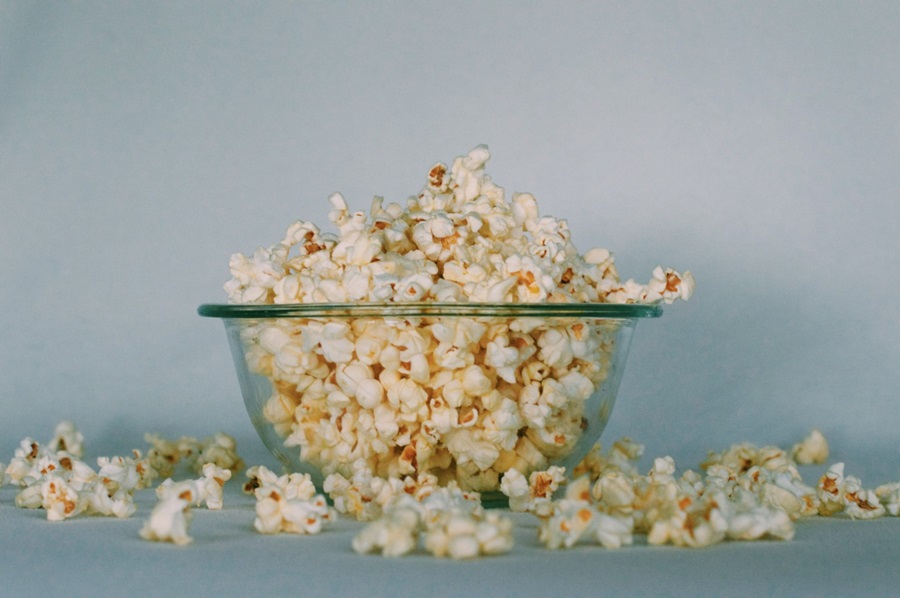 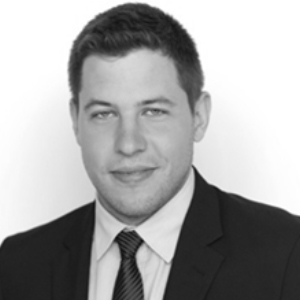 Get in touch
Customer ExperienceConsultingBrandMediaTechnology

For many of us in some form of lockdown, the last few months have meant more screen time for work and play. Kantar’s COVID-19 Barometer shows strong fluctuations in claimed in-home media consumption over the course of the past six months. Attempting to capitalise on the opportunities, streaming media providers have been busy expanding their services and launching new ones. HBO Max launched in late May and WarnerMedia has expressed interest in taking the brand to India. Disney recently announced plans to launch a general entertainment streaming service under the Star brand next year. But while the proliferation of streaming media platforms has provided viewers with more choice than ever before, has the original promise of streaming media — simplicity, personalisation and cost-effectiveness — been compromised?

Streaming media is about unbundling. Why buy an album when you can buy a song? Why pay for hundreds of channels when you only want one show? As viewers turned to streaming media, content providers have expanded the industry into a battleground for technology giants, iconic entertainment brands, networks and just about everyone else in between. The result – a dizzying array of apps, content, price-points, free trials and pay walls.

In this new landscape, the war for viewer attention is now as much about viewer retention as acquisition and is fuelled by heavy investment in content. Netflix is expected to invest over $17 billion in content this year, up 13% from 2019, in order to satisfy viewers’ seemingly insatiable appetite for new material. New insight from Kantar’s CX+ 2020 Technology, Media and Telecommunications study shows that having ‘more content to choose from’ is the top driver of being an enjoyable and desirable streaming media provider (48% of global viewers agree), justifying the case for strong investment. But beyond volume, viewers are also looking for variety across a broader array of categories:46% agree, according to CX+ 2020 TMT.

As more streaming media providers develop more content in more formats and blur the lines of traditional and streaming media, maintaining a clear brand promise will be increasingly difficult. So, what are brands doing today and how might they stand out in the future?

CX+ 2020 TMT top-ranked streaming media providers are embracing the new media landscape by experimenting with new formats that cross and sometimes erase the traditionally well-defined lines of audio and visual media. Spotify has diversified into podcasts to fulfil a wider range of media consumption moments, having recently signed the top ranked The Joe Rogan Experience podcast for a whopping US $100 million. Headspace, a meditation company, is taking the opposite approach by bringing music more closely into their brand experience. They recently hired John Legend as their Chief Music Officer to help users focus by curating playlists. Netflix consistently lists its primary competition as ’sleep’ and video games, not other streaming media providers. Pushing the medium, the brand has expanded into interactive movies.

And, there is a new class of streaming media providers that are blurring the lines between software and hardware experiences. The success of Peloton – a fitness brand that seamlessly integrates streaming media with hardware – demonstrates that the future of streaming media lies in real life as much as it does on-screen. The adoption of new form factors, from smart-watches to smart home devices such as Facebook’s Portal and Oculus, will provide an even greater opportunity for content creators, publishers and streaming media providers to experiment with a wider range of formats to stand-out. As providers experiment with new formats, they will need to be mindful to maintain or evolve their brand promise, lest they get lost in the mental shuffle of consumer’s minds.

Quality, however, isn’t just about faster and better buffering. To viewers, quality is a much more diverse concept that includes features such as ultra-high resolution, high frame rate, and high dynamic range. As such, perceived quality is a point of differentiation, but also a competitive advantage. In the US, for example, high fidelity streaming has emerged as a differentiator for brands such as Tidal. New streaming media providers, such as Neil Young Archives, are expanding the notion of “quality” beyond hi-fi by bundling unreleased archival content and providing exclusive access to live stream concerts as part of their brand experience. Streaming media providers that can effectively define what quality really means to their viewers can use this as part of a differentiated brand promise and a lever on the competition.

As standing out on-screen becomes increasingly challenging, the battleground for brand building is shifting from online to offline. Streaming media providers are offering exclusive content in-app and exclusive experiences outside of the app. Prior to the release of her album in 2018, Kacey Musgraves shared afternoon tea with a small group of her biggest fans as part of the Spotify Fans First programme. This year, Netflix announced plans for an immersive “Stranger Things” drive-through production in Los Angeles this Autumn featuring live sets, costumes, performances and special effects inspired by the hit sci-fi series. Beyond showcasing content, immersive ‘offline’ experiences offer streaming media brands a powerful way to build fanhood and loyalty.

Ultimately, the streaming media landscape is at a critical juncture. As competition intensifies brands will need to better differentiate, and they will need to communicate this though a distinctive brand promise. Providers must take a broad view of the competitive and experiential landscape by exploring the opportunity to address a wider range of media consumption moments with new formats. Streaming media is not just about the audio and visual experience but about enhancing ‘active’ and ‘passive’ viewer moments ranging from working out and gaming to commuting and meditating.

They also need to define quality in new, relevant ways. In some markets, this means designing for slow data connections. In others, it is about bundling hi-fi and ultra-high resolution with exclusive content and experiences. Whatever you do, know what your brand stands for and exemplify that in how you deliver quality. Finally, they must build their brand on-screen and off-screen by designing unique, branded experiences. Expanding brand presence to the ‘off-screen’ world will be critical to winning the hearts and minds of viewers today, just as it was for Disney over half a century ago.

As the nature of streaming media continues to evolve and the lines between providers blur, defining and delivering experiences based on a unique brand promise, will be critical to engaging with consumers both on-screen and in real life. Truly, ‘all the world's a stage’.

To find out more watch our webinar: Reboot your CX understanding to supercharge growth, or get in touch below.

Get in touch
Related solutions
Align Brand and Customer Experience
Discover what makes your experience unique, and how it helps deliver your brand promise.
Learn more 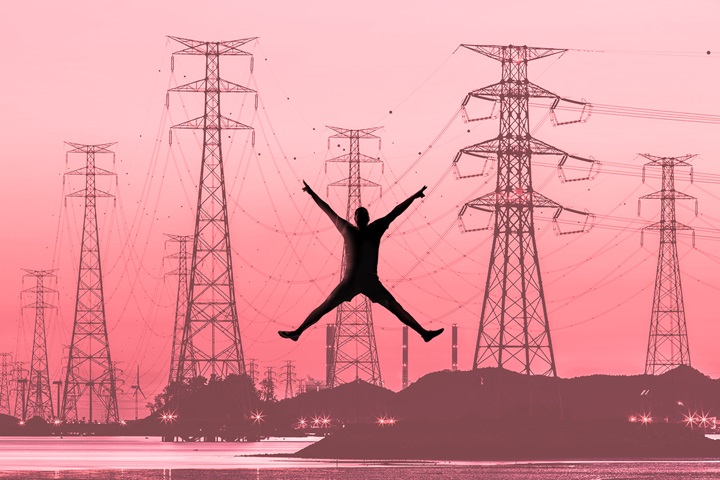 WEBINAR: CX+ technology, media and telecommunications
Watch our latest CX+ webinar where we will discuss important global insights for technology, media and telecommunications (TMT) brands, and reveal who tops the CX leader boards. We fuse pre-pandemic insights from CX+ 2020 with an understanding of the rapidly changing COVID-19 customer landscape to inform future CX strategy.
Watch on demand