Shoppers spent £11.7 billion on take-home groceries in the busiest month on record for British supermarkets. 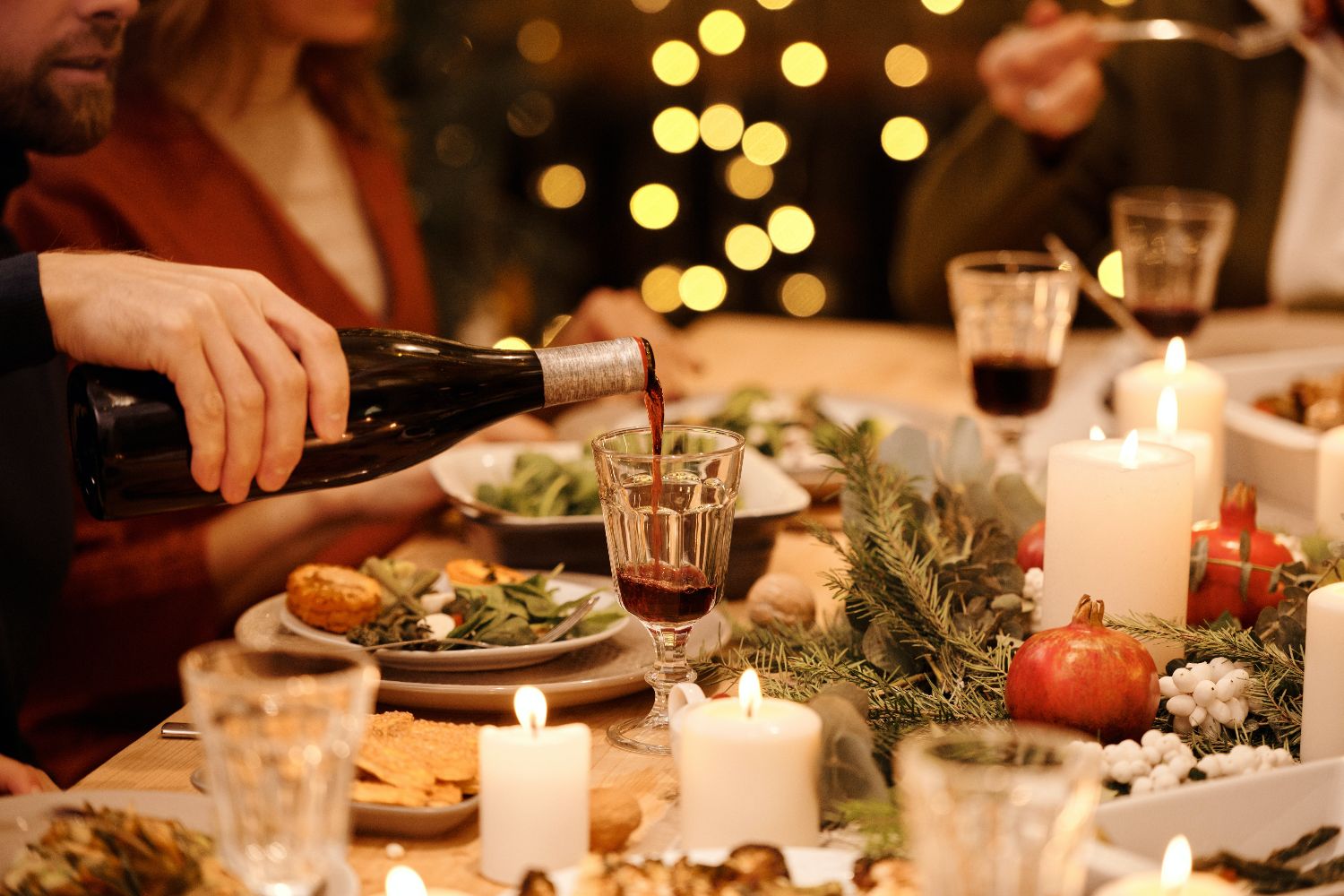 The latest figures from Kantar show take-home grocery sales rose by 11.4% during the 12 weeks to 27 December 2020, a period spanning both the November national lockdown and Christmas. December was the busiest month ever for British supermarkets as tightening restrictions and the closure of restaurants, bars and cafés across most of the country meant shoppers spent £11.7 billion on take-home groceries in the past four weeks alone.

Whether we were able to spend it with all our loved ones or not, we had to find different and smaller ways to mark the festive period this year and we once again relied on supermarket staff up and down the country to feed our families and support our communities.

December is always an incredibly busy time for supermarkets, but take-home grocery shopping is usually supplemented by celebrations in restaurants, pubs and bars – with £4 billion spent on food and drink, excluding alcohol, out of the home during the normal festive month. This year, almost all those meals were eaten at home and retailers stepped up monumentally to meet the surge in demand. Recognising this, a number of grocers took the unusual decision to close on Boxing Day and give their teams a well-earned break.

The Government’s announcement of tighter restrictions across much of the country coincided with freight delays at Dover and ongoing Brexit trade deal negotiations in the final days before Christmas. Uncertainty around a deal and images of lorries sat at Dover meant consumers shopped earlier than usual and Monday 21 December was the busiest shopping day of the year. Fifteen million households, more than half the entire population, visited a grocer at some point that day and spent a collective £819 million. This is a real step change from recent years when consumers have typically completed their ‘big shop’ closer to Christmas Day. We had expected 23 December to be the most popular date in 2020, based on where the holiday fell in the week this year.

Fewer people around the table meant that overall spending on Christmas dinner staples was muted and growth was well behind the market at 4%. Without guests to host, it seems many families decided to pare things back slightly and the performance of traditional dinner items reflects this. Six and a half million households still bought a turkey for roasting during December, a similar number to last year, but spend on whole birds was down 5% and some seized the opportunity to mix it up, with sales of pork roasting joints increasing by 19%, fresh fish by 20% and whole chickens by 7%. Of course, some favourites endured, and we spent £10 million on sprouts, 11% more than last year, and £22 million on Christmas puddings, in line with 2019.

While celebrations may have been more low key, there were also signs of consumers keeping merry and indulging after a tough year. Cheese sales increased by 17% and chilled deserts by 15%, while shoppers also treated themselves to the supermarkets’ premium own label ranges, driving record monthly sales of £584 million, £74 million more than last December. Meanwhile, alcohol sales rose by £310 million, with options to drink in pubs, bars and restaurants limited.

People had to book early to secure a coveted delivery slot and online grocery shopping was more spread out throughout the break, with the highest levels reached on Tuesday 22 and Wednesday 23 December. Cementing an extraordinary year in terms of sales and capacity growth, digital orders accounted for 12.6% of grocery spend during December, compared with only 7.4% last year. With sales over the past 12 weeks rising by 36.5%, online specialist Ocado finished the year as it started – the UK’s fastest growing retailer. This impressive growth has come despite only selling to less than 3% of households and is driven by the loyalty of its customers, who buy more than half their groceries through the retailer.

Rounding out a year of strong performance for frozen food, Iceland achieved growth of 20.8%. While the freezer aisles account for 39% of Iceland sales, its performance has been bolstered by other parts of the store like fresh fruit, vegetables and confectionery.

Tesco sales rose by 11.1% this period, driven by the continued success of its premium Tesco Finest brand, which found its way into more than a quarter of shopping baskets during the 12 weeks.  Meanwhile, sales at Sainsbury’s increased by 10.7% year on year and at Asda by 7.8%, with shares standing at 15.9% and 14.3% respectively. Sales at Morrisons increased by 13.1% compared with the same time last year as its market share moved up by 0.1 percentage points to 10.4%, its highest level since June 2019.