With Dublin under a Level Three lockdown, consumer trends in the capital could paint a picture of what’s to come for the rest of Ireland. 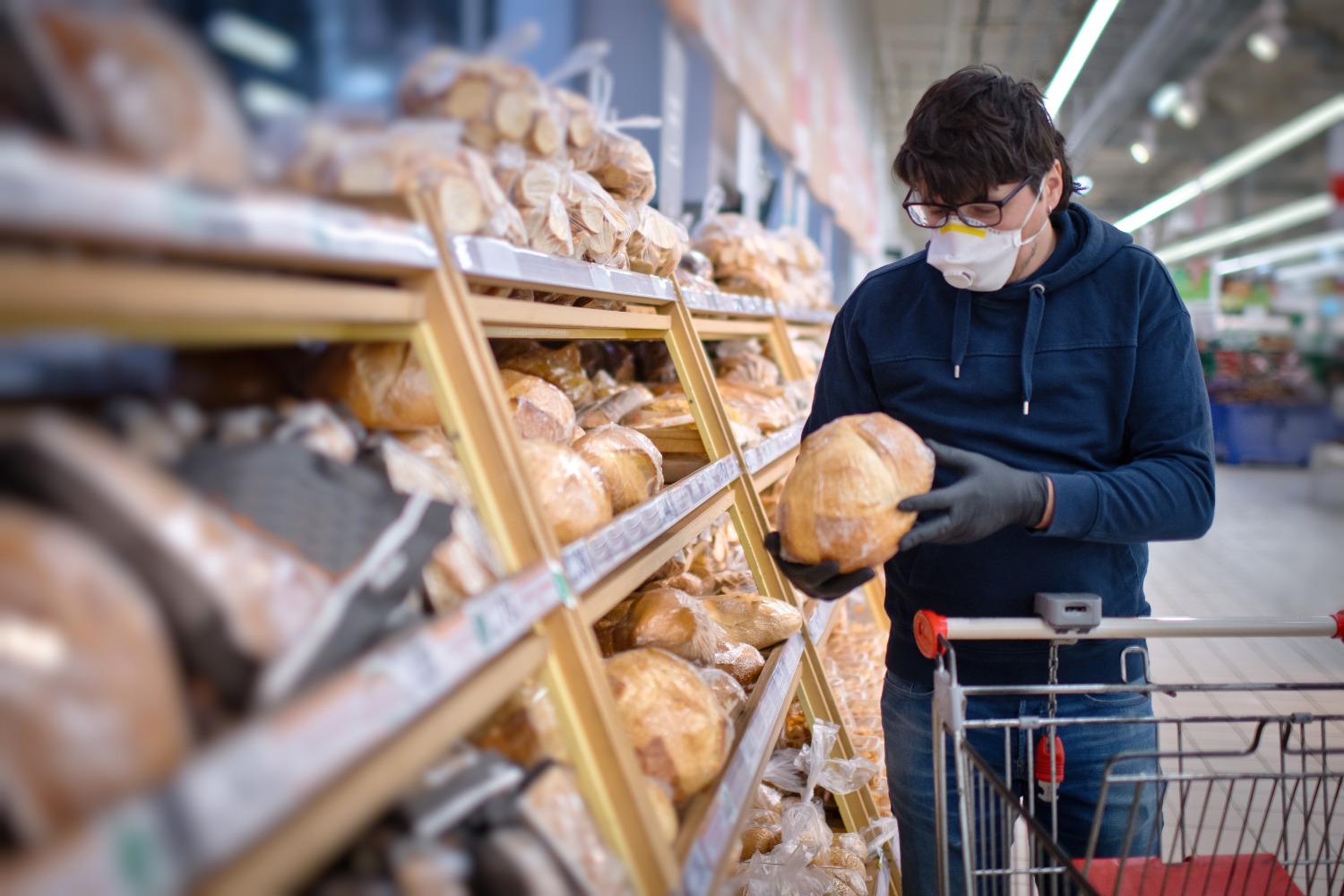 Our latest figures show take-home grocery sales growth in Ireland slowed to 11.9% year on year during the 12 weeks to 4 October 2020. However, stronger growth of 12.2% over the latest four weeks points to shoppers preparing to spend more time at home in the coming months.

While growth over the past three months has slowed compared with the dizzying heights of lockdown, we still spent over €100 million more on groceries in the past four weeks versus this time last year. We expect to see a further boost in spend as restrictions tighten.

With Dublin under a Level Three lockdown since mid-September, consumer trends in the capital could paint a picture of what’s to come for the rest of the country as more measures to control the virus come into force. Dublin saw the strongest regional growth this period, increasing sales by 19.4% and contributing an additional €48.2 million to the total market year on year. Restrictions on pubs and restaurants meant sales of alcohol soared by over 53% in the past month. Shoppers returned to lockdown pastimes including recreating restaurant and holiday favourites at home, with sales of international ingredients rising by 25%. Unsurprisingly, hygiene was at the forefront of Dubliners’ minds, and antiseptics and disinfectants sales were up by 67%.

Lidl’s strong store footprint in Dublin helped it achieve the fastest growth of all the retailers this period at 19.1%, as shoppers in the capital spent an additional €57.3 million in store. Aldi grew sales by 11.0%, largely driven by customers buying more and spending an average of €36.46 more per shopper in the latest 12 weeks.

Following the record-breaking growth seen last period, online grocery sales remain high, increasing by over 75% in the four weeks to 4 October. Though a climbdown from the record jump of 128% that we witnessed in September, shoppers are continuing to make use of delivery services and online orders were worth an additional €18.7 million this period compared with last year.

Dunnes has significantly expanded its online capabilities in October and now joins SuperValu at the top of the table with both retailers claiming a 21.9% market share. Larger trips contributed an additional €63 million to Dunnes’ overall spend, while shoppers picking up 13.3% more items in store in SuperValu helped it to grow ahead of the market at 15.6%.

With just a few months to go until Christmas, retailers have been introducing deals on products like seasonal chocolates and advent calendars. While the grocers are feeling festive, it is a different story for Irish shoppers. There is a lot of uncertainty around what Christmas will look like this year and as a result people’s behaviour is very different from what we would normally expect. In the latest three months, consumers spent €1.8 million less on tubs and tins of chocolate than this time last year.

But that’s not to say we have lost our sweet tooth. The trend of seeking out little luxuries while we’re all spending more time at home has continued. Nine in ten Irish households purchased chocolate almost every week over the past three months.

Tesco holds a 20.9% market share this period. Growth was driven by shoppers adding extra items to their baskets, with volumes up 21%, and the percentage increase in average spend at Tesco was the highest among all the retailers.

Get in touch
Related solutions
Consumer Goods Panel
We monitor FMCG purchases and trends across all retail channels, through the biggest consumer panels globally.
Learn more
Worldpanel Plus
Understand the “why behind the buy”. Find more shoppers, and be chosen more often, to unlock sustainable growth.
Learn more
Food & Beverages Usage Panel
Understand what, how, when, where and why consumers are eating and drinking, to make good marketing decisions.
Learn more