With Christmas looming amid continued COVID-19 restrictions, how will consumers (and retailers) prepare for the festivities? 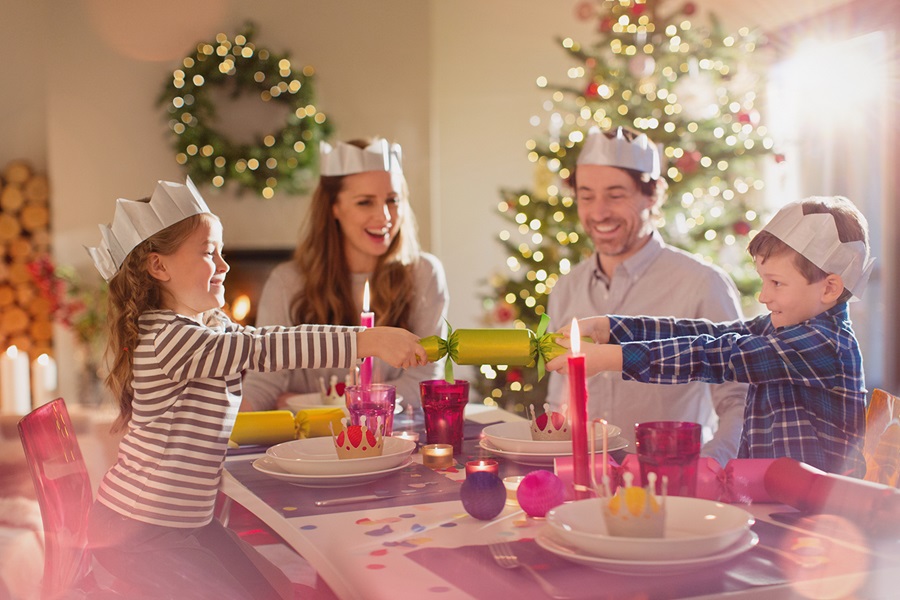 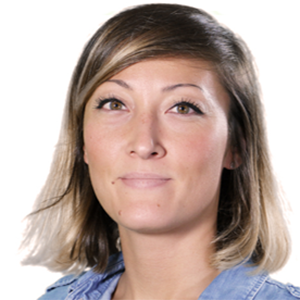 With the nation once again in lockdown, it seems hopes of a normal run up to Christmas are shattered, as non-essential stores, restaurants, pubs and bars shut their doors once more. Data from our smartphone-powered panel, Worldpanel Plus, found there was an immediate reaction from shoppers the first week after the lockdown was announced; we saw the share of online spending spike to the highest weekly level since the end of June.1 This time, with Christmas looming, the rush to online shopping is likely to be more pronounced than during the first lockdown, as shoppers look to secure everything they need in time for the festivities to commence.

Online retail will also benefit in upcoming events like Black Friday, given the lack of competition from the high street. In previous years, around a third of shoppers turned to bricks and mortar stores for Black Friday deals, but this year that won’t be an option as lockdown rules remain in place until at least 2 December.2 Even before the announcement of the new restrictions coming into force in England, 58% of shoppers said they would take part in Black Friday deals this year, so we can expect online spend to reach some record highs in November.3

A much smaller affair, but focused on being ‘together’

With many grocery retailers already stipulating early cut-off dates for ordering online, planning for Christmas dinner this year is beginning earlier than ever. But what will the Christmas 2020 dinner table look like? Last year we were already seeing a shift towards smaller, more intimate gatherings, where 8 out of 10 of our Christmas Day celebrations featured only one to three people.4 With current restrictions in place, everything points towards this dynamic becoming even more pronounced this year. Despite this, it will still be important to create that festive feeling and sense of togetherness with those closest to us.

During the first lockdown we had more ‘together time’ occasions at home and can expect this to really take off this Christmas.5 However, with smaller gatherings and fewer mouths to feed, will turkey still be our go-to choice this year? These smaller gatherings are potentially an opportunity for more indulgent but also less traditional options to win place on the table, such as steaks or smaller joints. It's also likely we’ll spend less time in the kitchen this Christmas, as we spend half as long preparing meals when guests aren’t present, so categories offering a quick and easy option are likely to do well.

We’ve also seen “health” come back on the agenda throughout the year, so there is likely to be some interesting polarisation between those of us prioritising nutritional benefits throughout the festive season, and those prioritising taste and enjoyment. This presents an opportunity for various categories to win this Christmas, if these different consumers’ needs are well catered to.

Creating an ‘out, out’ night in

It’s not just the Christmas dinner facing a slightly austere makeover this year: it’s also worth considering how Brits will look to replicate those Christmas parties and dinners with friends that are now unlikely to happen face to face. We love a Christmas tipple in the UK, and 9% of on-trade alcohol servings (i.e. in pubs and bars) during December are consumed with colleagues. In the ‘old world’, the festive month of December represented a key trading period for alcohol, accounting for 30 million more occasions than the average month.6 But even in August when the government’s Eat Out to Help Out scheme was in operation, Brits enjoyed 18% fewer alcohol occasions in the month compared with last year.7 On the other hand, we know that alcohol occasions have been booming in the home. So, it is likely to be the year of Zoom Christmas parties and trying to capture the magic of a festive get-together from the sofa rather than the bar.

December is also usually a time for glitter, party dresses, and maybe even a bow tie for the gentlemen. However, in the last quarter of 2020, we estimate that spend on items for party/socialising will be down 70% year on year, with fewer Christmas parties and social occasions impacting our needs for partywear.8 In turn, we may see the beloved Christmas jumper come to the fore as we opt for comfy but festive wear at home.

Traditional ‘going out’ beauty categories have also had a tough year. In cosmetics, we’re using these on half the number of occasions as usual; only 81 million times per week compared with 170 million in more normal times.9 We see a very similar story for fragrances, with one in four users also currently using a gifted product, which could mean they won’t be asking for a new one for Christmas.

But there are still pockets of growth for categories such as eye makeup, which have a chance to dazzle even with a mask on. Being able to re-create this ‘going out’ occasion in home is a key opportunity for categories, and using social media effectively to show consumers how they can bring products to life at home will give brands and retailers a fighting chance of being chosen this Christmas.

Christmas is all the chat, but don’t forget about the New Year

With so much focus on Christmas, it’s important not to forego looking ahead to January. Once the festive season is over, what awaits us in the new year? Despite many of us adopting New Year intentions to the contrary, it’s actually the time of year we have the most confectionery occasions – even more than over Christmas! This could mean a tough start to the year for some snacking categories, as we are faced with piles of leftover chocolate and treats that need to be used up.

Brands and retailers should start asking these all-important questions about the festive period now, so we can help you optimise your current strategy... and start planning for Christmas 2021.

Read: Retail in 2020: preparing for a Christmas like no other

Get in touch
Related solutions
Consumer Goods Panel
We monitor FMCG purchases and trends across all retail channels, through the biggest consumer panels globally.
Learn more
Worldpanel Plus
Understand the “why behind the buy”. Find more shoppers, and be chosen more often, to unlock sustainable growth.
Learn more
Shopper Missions
Understand your brand and category performance across different shopping missions, to make better decisions.
Learn more 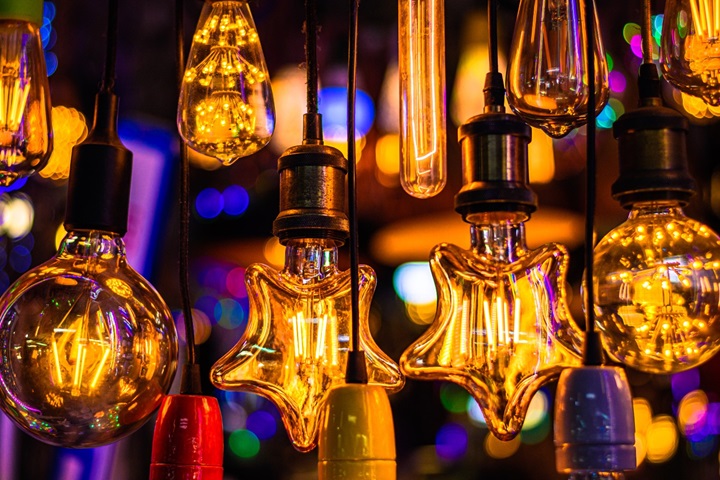 It’s beginning to look a lot like Christmas...
Or is it? Discover what Christmas 2020 will look like for shoppers and retailers, and how COVID-19 may change our habits.
Find out more