53% of UK adults say they have read a book in the last year, and the lockdown has led more of us to e-books and shopping online... 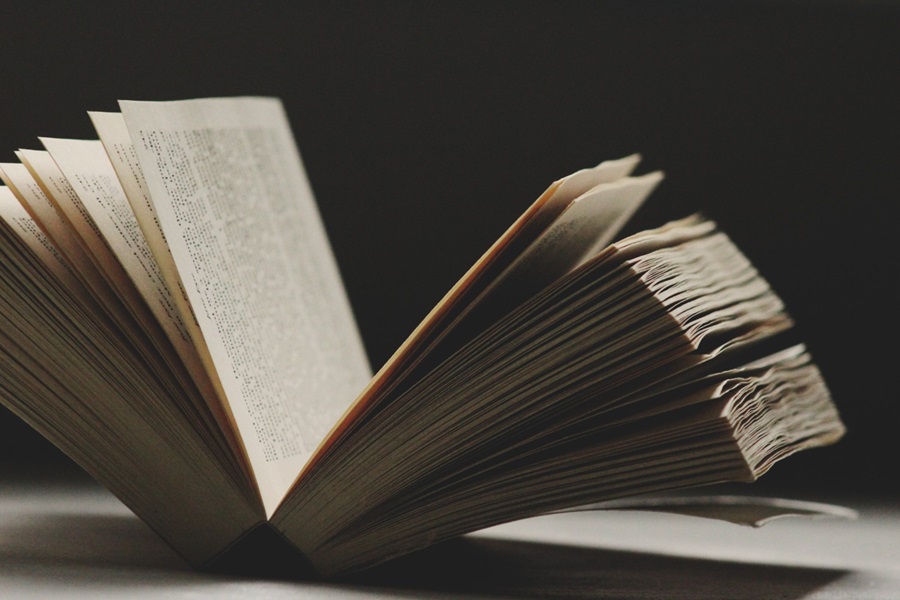 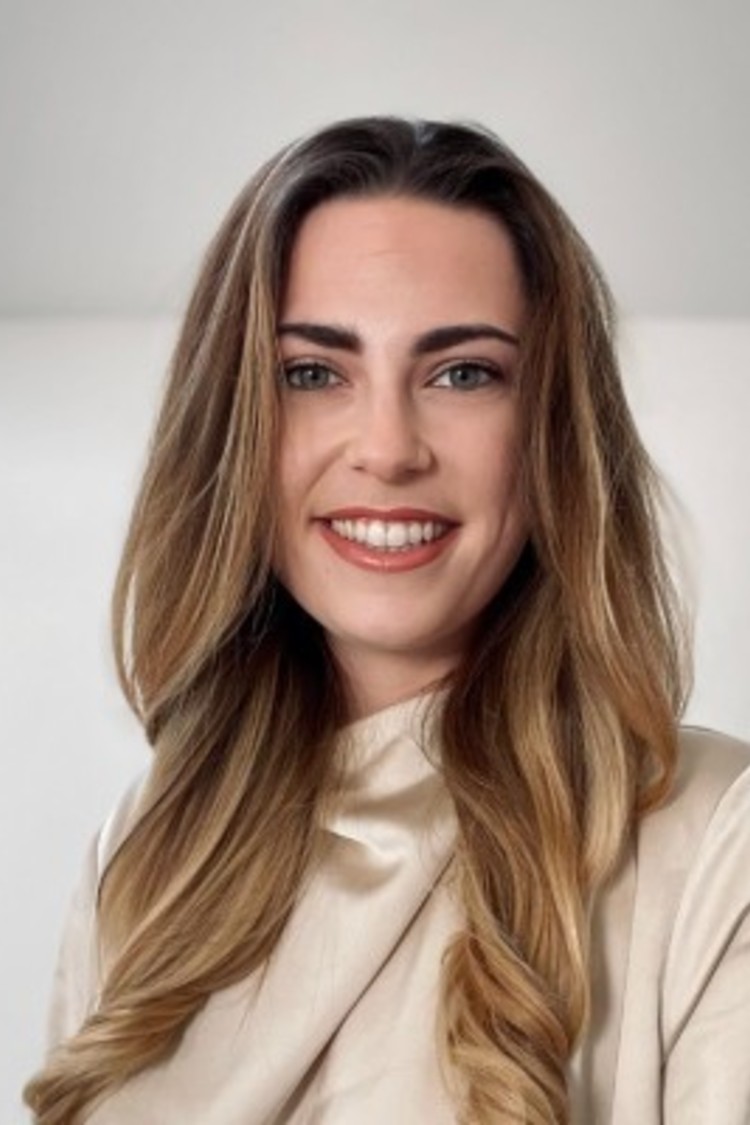 53% of UK adults say they have read a book in the last year, and it was most likely a physical book, according to Kantar data. 35% of those adults who read books are categorised as ‘heavy readers’ – that is, those who have read 10 or more books in the past year.*

Data from Kantar’s Worldpanel division shows that the market is looking healthy, with 2.3% growth year-on-year. The average book shopper in Great Britain spent £64.83 on books in the past year**, which is up from £64.15 last year. 40% of the adult population have purchased a book in the past 12 months.

Our panel data also shows that the average shopper has purchased 8 physical books each in the past year, compared to 9 the year before.

Who is reading what?

Who are the heavy readers?

The 35% of book-reading adults who are ‘heavy readers’ are 35% more likely than the average reader to be aged 65 or over, according to TGI data.

Meanwhile, looking at purchase behaviour, we see that 49% of heavy book shoppers (that is, those in the top 20%) are over 55 years old. Heavy book shoppers spend on average £195.54 (£6 less than last year), three times more than the average shopper.

73% of ‘heavy readers’ say they buy their books online, whilst 51% do so in a shop and 4% via mail order, according to TGI data.

Are we reading digital books?

40% of the GB adult population have purchased a book in the past year, with 37% of adults purchasing a physical book, and 10% purchasing an e-book, according to purchase data.

The physical books market struggled during 2020 due to shoppers shopping less frequently, though in Q4 the physical market did recover into growth for the first time since December 2019. This was through a rise in average prices, and bigger basket sizes. E-books grew at 29.1% – aided by penetration gains and a more engaged shopper shopping more frequently. Likely these shoppers couldn’t get to their preferred book stores due to shop closures.

Lockdown also impacted how we shopped for books: 63.1% of physical books were bought online during 2020 (up from 41.6% the previous year).

Read: What we got up to in Lockdown 2

Read: Christmas disruption offers retail a lesson in how to succeed in future

Sign up: Webinar series: How UK brands can survive the COVID-19 crisis

Get in touch
Related solutions
TGI Consumer Data
Get relevant and robust data about global and local audiences in an increasingly connected world.
Learn more
Consumer Goods Panel
We monitor FMCG purchases and trends across all retail channels, through the biggest consumer panels globally.
Learn more