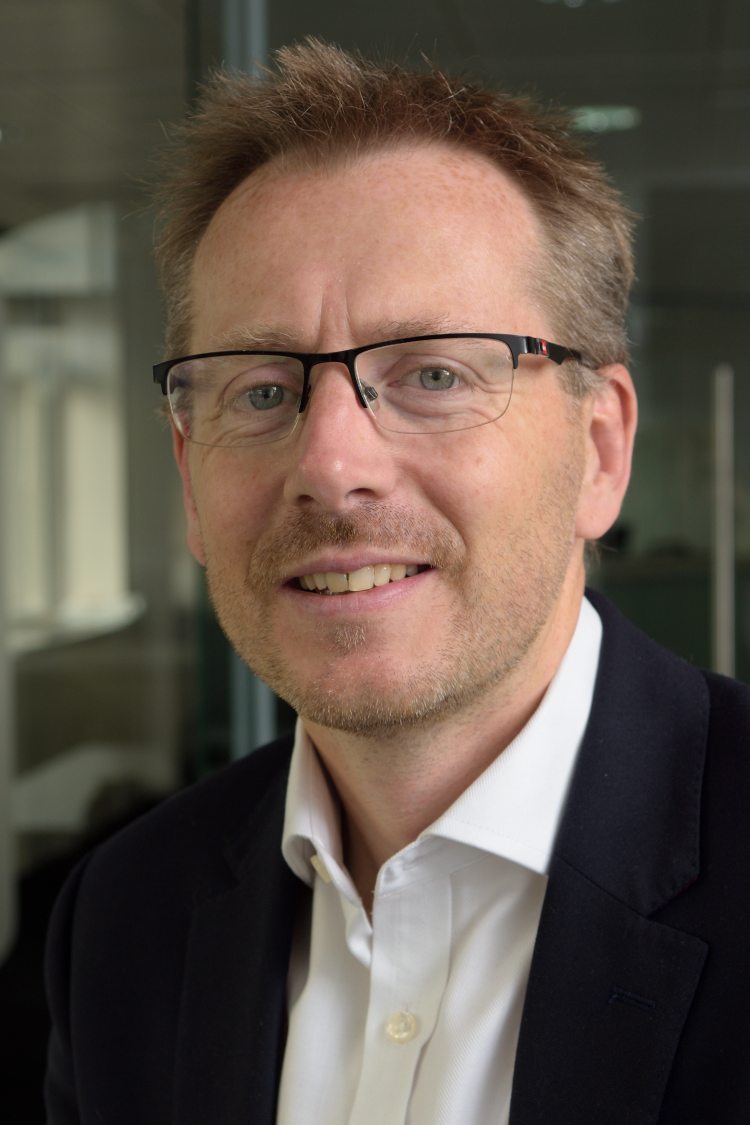 Michael joined Kantar in 2017 as the Global Chief Operating Officer for the Kantar Public business. In 2020 he became Kantar's Chief of Staff. In this role he works with the Executive Committee in the coordination of large-scale programmes, leadership of key strategic initiatives, and implementation of the executive governance model.

Before joining Kantar, Michael was the UK Managing Director of Ecorys, an international research and programme management business working in over 35 countries around the world. Prior to that, he was the Chief Executive of the UK Commission for Employment and Skills (UKCES), a non-departmental public body of the UK Government. He joined UKCES as director of Strategy and Performance from CFE where he was Managing Director where, over 10 years, he led it from being a university-based start-up to a business providing research and programme services in public policy across the UK.

Michael has previously held commercial and public non-executive Chair, Director and Advisory roles. Michael received a Fellowship from the London City & Guilds Institute in recognition for his contribution to vocational education in 2016 and has been a governor of the Warwickshire College Group since 2017.