How will Chinese people celebrate New Year, under the shadow of COVID-19? 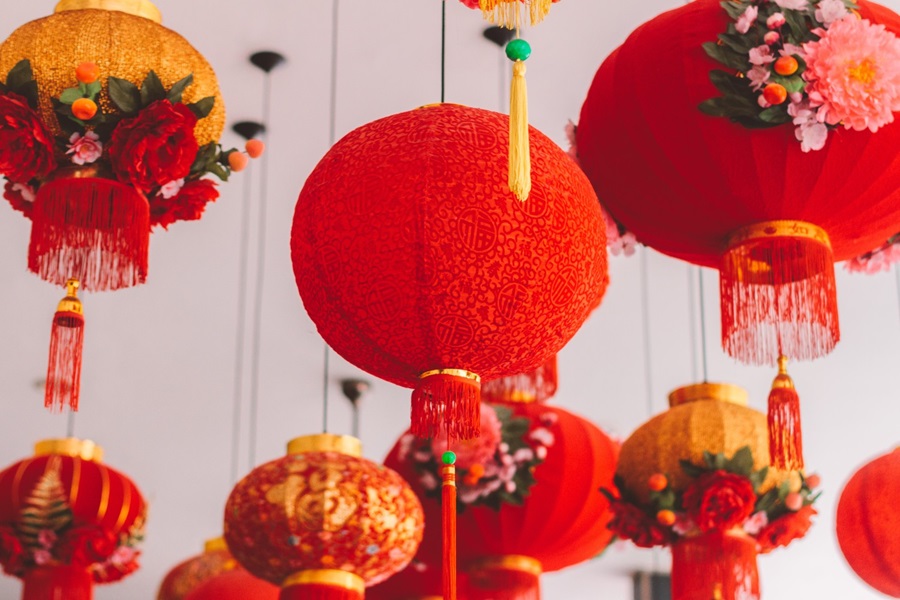 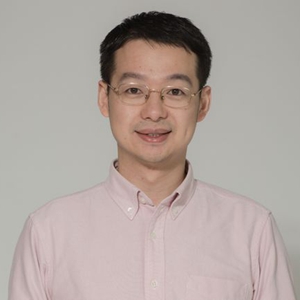 Chinese New Year Day, which falls on February 12 this year, kicks off China’s most important holiday season. For people working away from their home towns, they would usually return to reunite with their families and celebrate the week-long festival. But this year, to curb the resurgence of domestic COVID-19 cases, the Chinese government urged people not to travel and to celebrate the holiday where they work.

Against this background, this Chinese New Year will be a very unique holiday season.

Since mid-December 2020, the growing number of (still sporadic) domestic cases forced the Chinese government to lock down a small number of residential complexes and, in some cases, small cities. As of 5 February, there are 10 high-risk zones and 55 medium-risk zones on the Chinese mainland with measures to limit people going in and out of them. There were 1,304 confirmed cases under treatment as of that day.

According to the Ministry of Transportation, about 1.15 billion passenger trips were expected to be made during this year’s 40-day Spring Festival travel rush, which began on 28 January. The number still seems daunting, but it’s a 60% fall from 2019 levels, the last “normal” Spring Festival.

So how will all these new changes impact Chinese consumers’ plans, and their behaviour during the upcoming holiday season?

Kantar launched a nationwide Chinese New Year survey between 19 and 20 January. Within 29 hours,* we collected 1,000 representative answers on the Chinese mainland through our WeChat panel. Here are the key findings:

How many Chinese citizens will cancel their trips home?

Among all respondents, 42% are working away from their hometowns. By the time the survey closed, more than one third of them had already decided to cancel going home, equivalent to 14% of the total sample. Considering the Chinese government has intensified its campaign to encourage “unnecessary trips” since 20 January, the actual proportion will likely be higher than 14%.

More than 95% of these people cited COVID-19-related factors for cancelling trips, such as “concern of being infected on the road or at hometown” (72%), “possibility of being quarantined due to travelling across high- or medium-risk zones” (60%) and “might be put under quarantine when returning after Chinese New Year” (52%).

So what will these people miss most about their annual trips home? We invited them to tell us, and saw that “Father and Mother” (父母), “Hometown Delicacy” (家乡美食), “Friend” (朋友), “Grandpa and Grandma” (爷爷奶奶), “Sisters and Brothers” (兄弟姐妹) and “Kid(s)” (孩子) are the most mentioned terms. So, apparently, family and food are the two biggest themes.

What will Chinese consumers do differently from ‘normal’ Spring Festivals?

In this unique Chinese New Year holiday, what are people planning? Is there anything special compared with a “normal” holiday season?

First of all, Chinese New Year is always the time for “family” and “home”. The most common activity is to “eat Chinese New Year’s Eve dinner” (84% at home; 12% dine out). But this year, the biggest change is that there will be more people eating at home. The second most popular activity is “giving red packets” (75%) and “receiving red packets” (60%). The third is “watching TV/video at home by myself and/or with family members” (61%) – seems we’re back in the lockdown period a year ago.

The activities that people will do significantly more than during normal Spring Festivals (excluding that of 2020, which was disrupted by the COVID-19 outbreak) are “watching TV/video at home by myself and/or with family members” (64% mentioned they will do this more), “play games connected with other players” (60%) and “play mahjong with friends or family” (42%).

The red packet must go on!

When running the survey, we also asked our respondents about their red packet plan across the three markets of Chinese mainland, Hong Kong and Taiwan, to check how COVID-19 might impact that tradition.

But in Taiwan, only 16% would increase; 13% would decrease. The situation is worst in Hong Kong, where 40% are ready to cut their total budget and only 5% would increase it. The tradition in Hong Kong is different, as people there usually give out the most red packets among the three markets: 47% respondents would give out more than 30, while only 27% mainlanders and 1% in Taiwan would give that many.

“Singles Day” is China’s, or indeed the world’s, largest annual ecommerce event, with its peak day on 11 November – a date jokingly “invented” as a day for single people. It has undergone exponential growth since it was turned into an ecommerce event by Alibaba in 2009 – from 50 million yuan in 2009 to 49.82 billion yuan in 2020 – and that’s only Alibaba platforms’ sales.

Now as the government urges people to avoid big crowds, many normal Spring Festival holiday activities are no longer on the to-do list, such as travelling, watching movies or dining out. Online shopping will become one of the few valid entertainment options while people try to stay at home. Among those who planned to buy online, when it came to retailer preferences, 61% said they would “buy more than usual Chinese New Year holidays on Taobao”, followed by JD.com (55%), Tmall (52%) and Pinduoduo (50%). In contrast, 22% of shop goers say they will avoid supermarkets/hypermarkets, 21% will skip shopping centres, and 18% will skip department stores.