What brands, product designers and customer services need to know 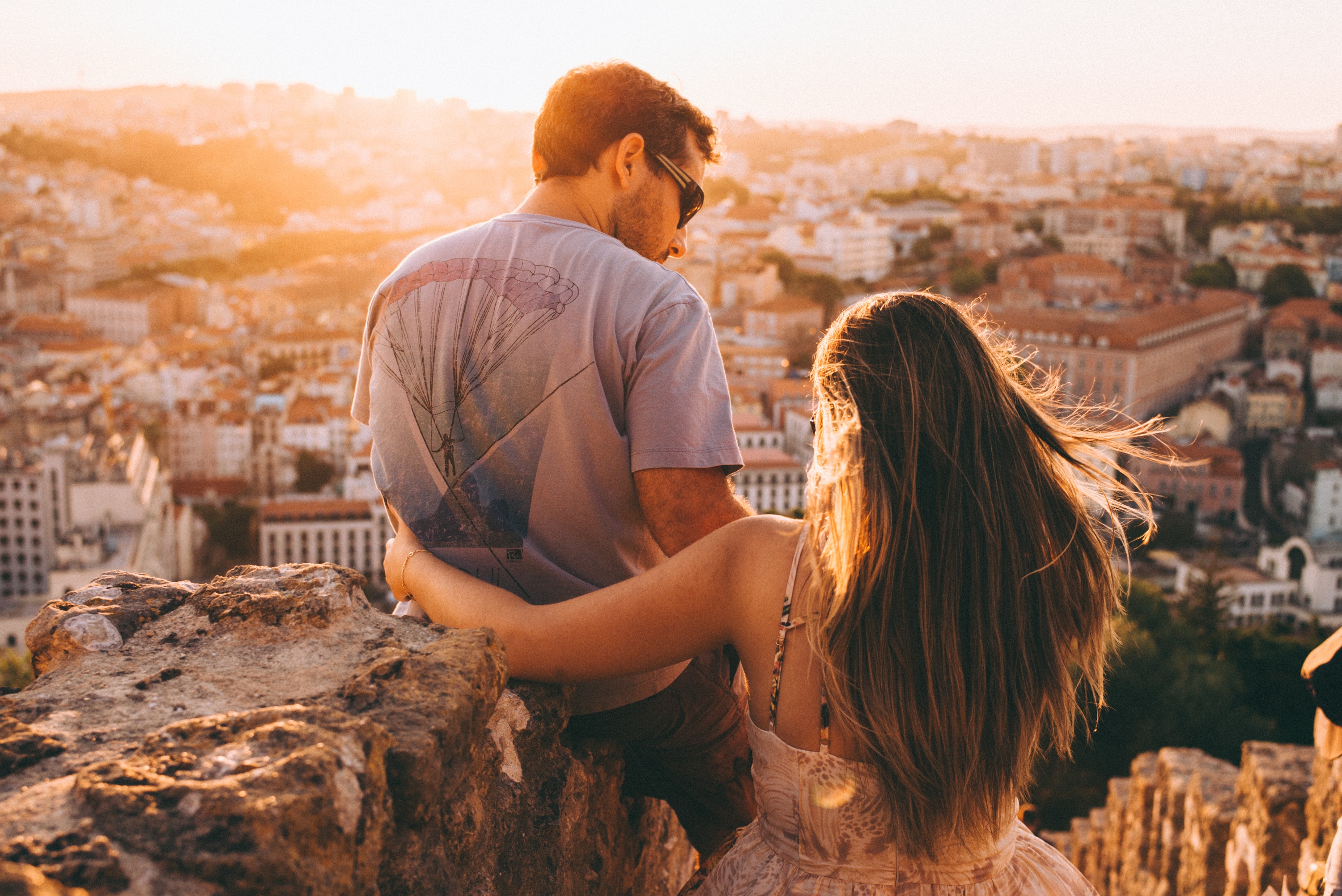 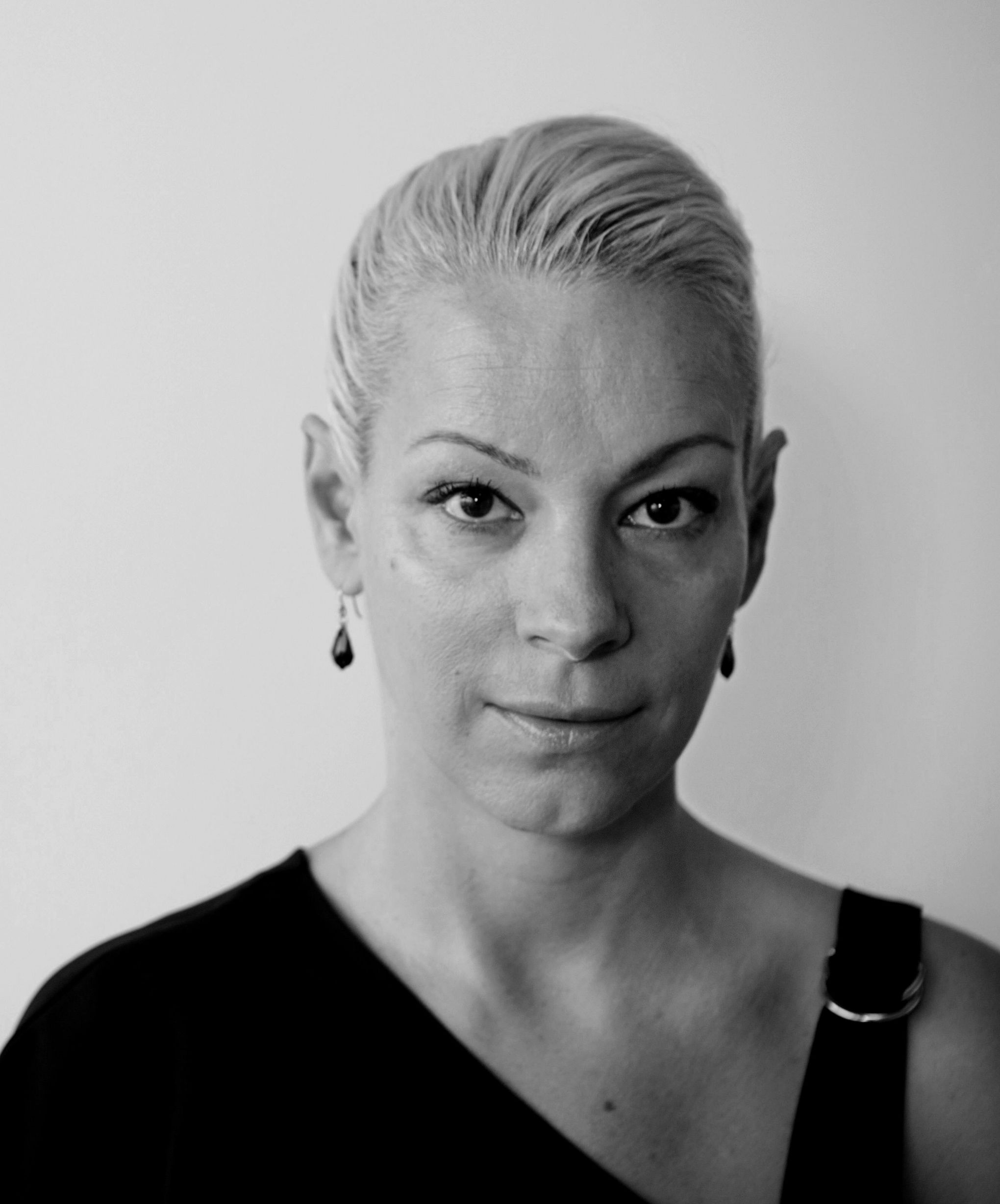 Women are from Venus and men are from Mars, or so say the tired tropes. Yet, at a time where gender roles are in flux, brands should be designing to gender differences.

Femininity: its definition, role and perceived value within society is rapidly changing. In the wake of such change, the route to equality is being redefined. No longer is equality simply about obtaining the same status as a man (and likely having to fit into a world designed by and for men to do so), women can now aspire to a world designed to suit both genders. One where feminine needs and traits are valued as much as traditionally masculine ones.

Equal is the goal. The pathway does not need to be the same. Brands should take note: as the world evolves to design itself around the needs of both genders, it will take the worlds of advertising, product design and customer experience with it.

The design of our present world is biased towards men. In market research we continue to hear women lament that they feel ignored by financial services products which don’t meet their needs, or that sales staff continue to patronise them in car dealerships.

Does this problem run deeper? In traditionally male dominated categories, are women genuinely less interested or simply not catered to? Are brands missing out on revenue opportunities by not catering for women’s needs?

This bias isn’t just inconvenient, it can be downright deadly. Did you know that the design of seatbelts in cars is less safe for women than men because car makers primarily test with male crash test dummies?

However, this gap also creates an opportunity: Unilever’s recent work with Kantar showed that advertising featuring more progressive female characters led to a 12% increase in impact. Whilst CEO of the ANA, Bob Liodice, is quoted as saying:

"The right advertising environment for women can improve ad effectiveness by as much as 30 percent.”

Brands ignore this at their peril. A recent Pew research study of 30-44 year-old women showed that the more money women earn, the more spending they control. Women influence anywhere from 64%-85% of buying decisions and once male dominated categories are fast becoming female dominated ones. Women are accountable for an estimated $US20 trillion in spending globally.

Despite the powerful economic influence of women today, there are areas where women are disproportionately influential but inadequately served: where they feel products are not designed for them, communication does not speak to them and customer service does not understand them. No wonder a recent study discovered that some 40% of women do not identify with the images of them portrayed in ads, and 30% think they show a male view of women.

This is compounded by convergence of ‘traditional’ gender roles: the percentage of men who identify as the primary household grocery shopper and the primary child carer has doubled in the past 20 years.

As old concepts of masculine and feminine change, new opportunities arise. Yet many brands are scared to act fearful of public backlash, or alienating their current audience. Still more fail to recognise the commercial opportunity, seeing only prospects for goodwill or moral gains.

Many are doing well, however. In June 2016, Unilever initiated a business wide re-evaluation of how they depict women in their advertising and committed to presenting a more progressive vision of female identity in their communications. When such a big advertisers acts, the industry listens.

Despite $3 billion in annual sales, Knorr’s advertising, like many other popular Unilever brands, featured some outdated female stereotypes. Unilever’s #Unstereotype initiative decided to shake that up. Knorr’s #LoveAtFirstTaste interactive film, sees UK singles on blind dates, being matched by their love of certain flavours. Why? Because Knorr found 3 in 4 people across 12 countries are attracted to people who like similar flavours.

So, what can we do about it?

The key lies in recognising, interrogating and leveraging the difference between the type of relationship men and women want with brands across all touchpoints.

To better market to men and women, brands need to understand the unconscious biases which might be skewing their perspective.

A few years back, Sprint, a U.S. telecommunications firm, realised that although women make up over half of their in-store traffic and influence 80% of purchases, their consumer interfaces continued to revolve around technology and devices, served with a heavy dose of industry-specific terminology. With the help of global innovation design firm Continuum, Sprint overhauled everything from their retail design to their customer service interactions to better address the needs of female customers. Communications were modified to include a more lifestyle-focused narrative and were adjusted to be more consumer focused, avoiding jargon and instead focusing more on consumer benefits and relevance. The in-store environment was redesigned to acknowledge females and mirror back a respectful image to her. These changes were inspired by the slightly different needs of one gender, but ended up making things better for everyone.

Only then will they be able to develop effective campaigns and design intuitive products and services which either speak well to everyone’s needs or that target one gender or the other intentionally from the outset, without the blindness of unconscious bias. 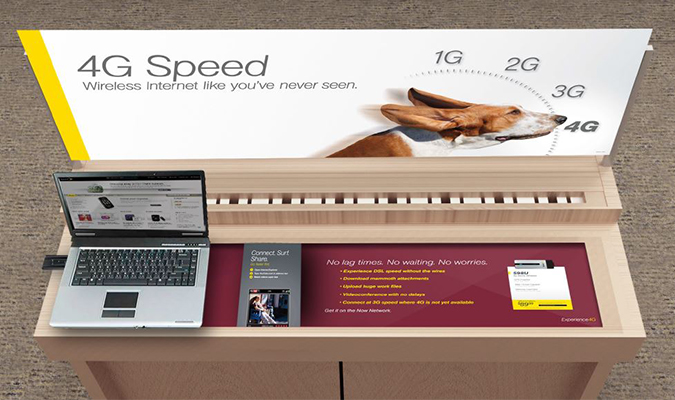 2. Design to the edges

There is a principle from human-centred design called ‘designing to the edges’. Instead of products being designed for the average person or lowest common denominator, they are designed for the extremes, meaning they are flexible, versatile and suited to as many people as possible.

Women and men (in general), desire different things from brands and products. For example, men tend to be more object oriented, whilst women prefer to connect with ‘people’, a trait that can be observed from infancy. Men tend to lend more weight to logic, control and explicit messaging and design, whilst women prefer solutions which offer meaning, connection and the implicit.*

Embedding an understanding of gender differences within your design process can help iron out these biases before they become ingrained. ‘Designing to the edges’ is not about gender neutrality. It is about taking inspiration from one gender in order to make things better for everyone.

The Hey! VINA app was created when founder, Olivia June Poole first moved to San Francisco, and started using OKCupid to make friends. She and co-developer Jen Aprahamian created the friend-finding app which is like Tinder but for same sex friendships and matches women based on similar interests. With a greater need for connection, it’s no surprise that the app was developed by women for women. While Hey! VINA is new and still rolling out city to city, it seems likely that a Hey! VINA men’s version won’t be far behind - because no one should have to go for a beer alone.

One of the biggest misnomers found in our market research was that appealing to women meant overt ‘femvertising’. Although campaigns such as Always’#likeagirl were successful, such overt purpose orientated messaging is not right for every brand and lazy ‘pink it and shrink it’ approaches to product design should be avoided.

On a gender spectrum where masculine and feminine perspectives sit on opposite ends, gender washing only serves to pull from one edge toward the middle, resulting in campaigns that are off-putting to both men and women.

Instead, think about appealing to genders authentically. Businesses that are able to confidently navigate the gender conversation in marketing, in part, to be able to do so because they have moved ‘beyond’ the issue. It is acknowledged, addressed and then becomes part of a larger conversation about people, including, gender, psychographics and needs. But we’re not there just yet.

Brands like Apple, IKEA and Uniqlo communicate to the genders effectively (‘to the edges’) by acknowledging differences, whilst avoiding stereotypes, ‘femvertising’ or being genderless.

Take inspiration from one gender to make things better for everyone

There are countless opportunities for brands who lead with “gender intelligent” design, which meets the genuine needs and sentiments of both men and women.

Today, businesses increasingly realise that they have the opportunity and, perhaps, the responsibility to have a positive impact on society. By re-examining how they serve the two biggest segments of consumers — men and women — brands can better understand areas for improvement and make a genuine change for the better, whilst positively impacting their bottom line.

Watch ()
Get in touch