A month of moderation for the UK grocery sector

The latest figures from Kantar show the grocery market achieved modest 0.3% growth during the past 12 weeks. 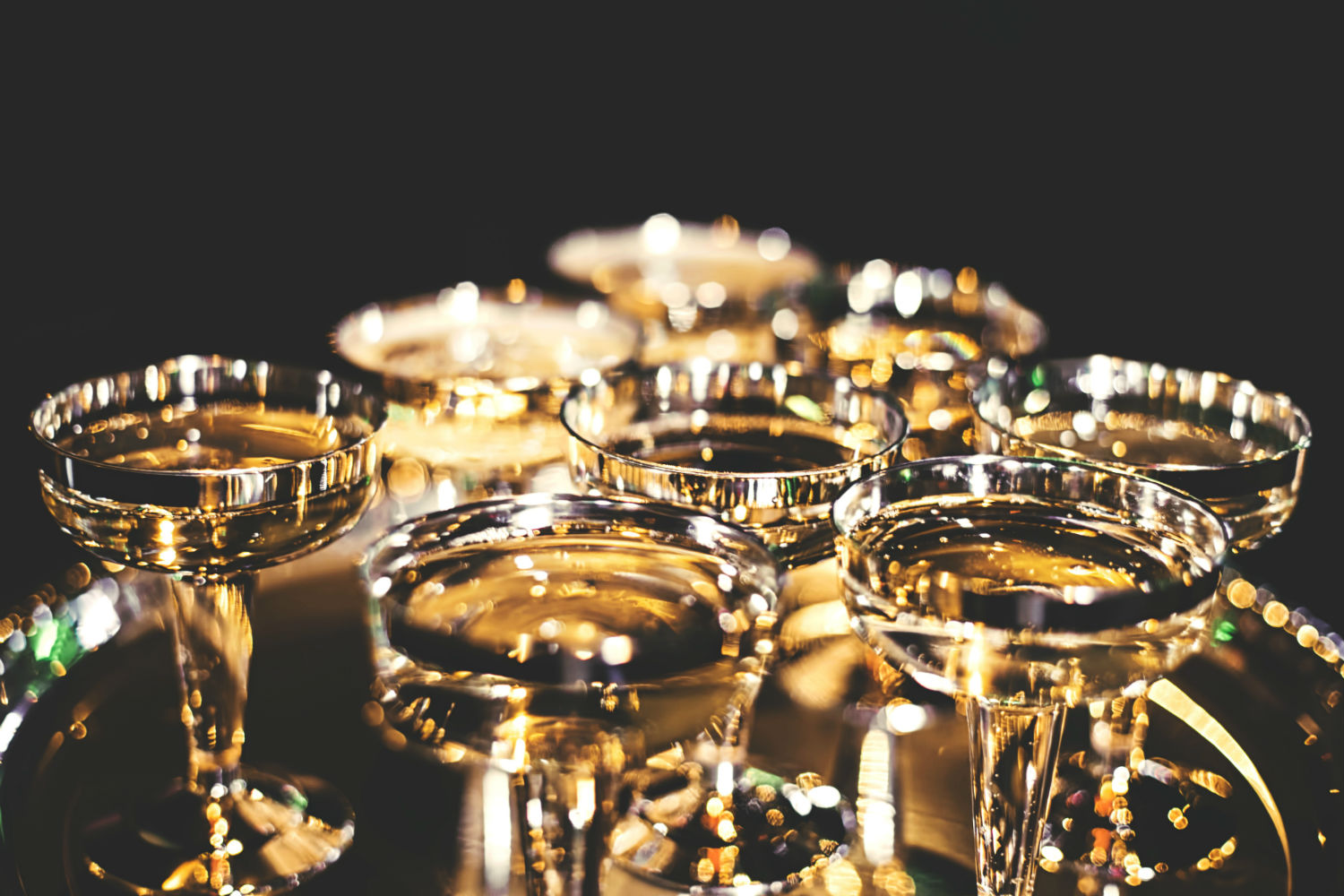 Many people start the year with good intentions and pledges to make healthier choices following the excesses of the festive period. Those who committed to drinking less in January helped the retailers boost sales of non-alcoholic beer by 37% and adult soft drinks by 3%, as shoppers reached for alternatives to their favourite tipples. Of course, not everyone has been abstaining, and more than 15 million households still bought alcohol during the past four weeks.

The retailers welcomed the return of Veganuary by launching a number of new product lines including ‘Gro’ from Co-op, ‘Plant based’ from Asda and Waitrose & Partners’ vegan range. It’s clear the Veganuary campaign is having an impact. More than twice as many consumers bought one of the supermarkets’ explicitly labelled plant-based products in January 2020 compared with the festivity-filled December 2019. Sales of meat substitutes such as soya mince or vegetarian burgers and sausages were 14% higher than January last year, while sales of lentils were up 6%, lettuce 10% and aubergine 14%.

Health was the most popular reason for people getting involved in Veganuary*, cited by 42% of participants, followed by environmental concerns (28%) and ethical reasons (27%). Nearly half of people giving up meat and dairy in January did so because they perceive it as a healthy choice. However, the plant-based food boom is not primarily caused by a rise in the number of people following strict vegan diets – vegans still make up just 2% of the population and only 5% of us are vegetarian. Instead the trend is being driven by many people making small changes and trying to eat more plant-based meals and the retailers are responding accordingly.

Among the individual retailers, Ocado’s market share increased by 0.2 percentage points to 1.4%. Ocado was once again the UK’s fastest growing grocer with sales 11.2% higher than this time last year. More than half of the online retailer’s sales come from customers in London and the South of England, but its quickest growth is actually found outside of this heartland in the North of England where its sales were 17% higher than the same time last year.

Lidl also achieved double digit growth, up by 11.1% year on year. Branded items account for a small but growing part of the discounter’s sales, with household favourites in cleaning and confectionery contributing to a 19% increase during the past 12 weeks. Meanwhile, Aldi increased sales by 5.7%, growing chilled ready meals and spirits both by 12%. A key factor in the advance of the discounters has been their ability to attract additional shoppers, each welcoming more than 800,000 extra visitors through their doors in the past year, supported by strong store opening programmes.

Sainsbury’s was again the best performing of the big four retailers as its sales fell by 0.6% and its market share was marginally lower as result. Sainsbury’s now accounts for 15.8% of the market, down from 15.9% at the same point last year. While still declining, Sainsbury’s performance is improving, and online sales were a bright spot – growing by 7% year on year.

Morrisons continued to lose market share, down from 10.6% last year to 10.3% in the past 12 weeks. Morrisons is bucking the trend in the overall grocery market, where fewer groceries are being purchased on deal, conducting 47% of its sales through some type of promotion during the past 12 weeks, a 1.3 percentage point increase on last year’s level.

Asda’s sales declined by 2.2% and its market share fell back to 14.9%. However, its upmarket ‘Extra Special’ range proved popular with customers and achieved double-digit sales growth, expanding most notably in fresh meat, crisps and alcohol.

Co-op continued its run of growth, which stretches back to May 2018, with sales now up by 2.7%. The convenience retailer’s share rose by 0.1 percentage points to 6.0%. Meanwhile, Tesco’s market share dropped by 0.4 percentage points to 27.3% and sales were 0.9% lower than a year ago.

Iceland’s sales grew ahead of the overall market at 1.4% and its share held steady as a result. Waitrose’s sales were 1.5% lower than that same period last year and its market share slipped from 5.1% to 5.0%.

Findings related to participation in Veganuary 2020 are based on the responses of 6,594 adults (aged 18+) in Great Britain who took part in Veganuary. The survey was conducted by Worldpanel Plusbetween 31 January and 2 February 2020.

These findings are based on Worldpanel FMCG data for the 12 weeks to 26 January 2020. Kantar monitors the take home grocery purchasing habits of 30,000 demographically representative households across Great Britain. Kantar grocery market share data includes all expenditure through store tills, excluding petrol and in-store concessions. All data discussed in the above announcement is based on the value of items being bought by these consumers.