What the ‘new normal’ means for the European Union

Enrico Letta, President of the Jacques Delors Institute and former Prime Minister of Italy, discusses the implications of COVID-19 for the EU.
Download full article Get in touch 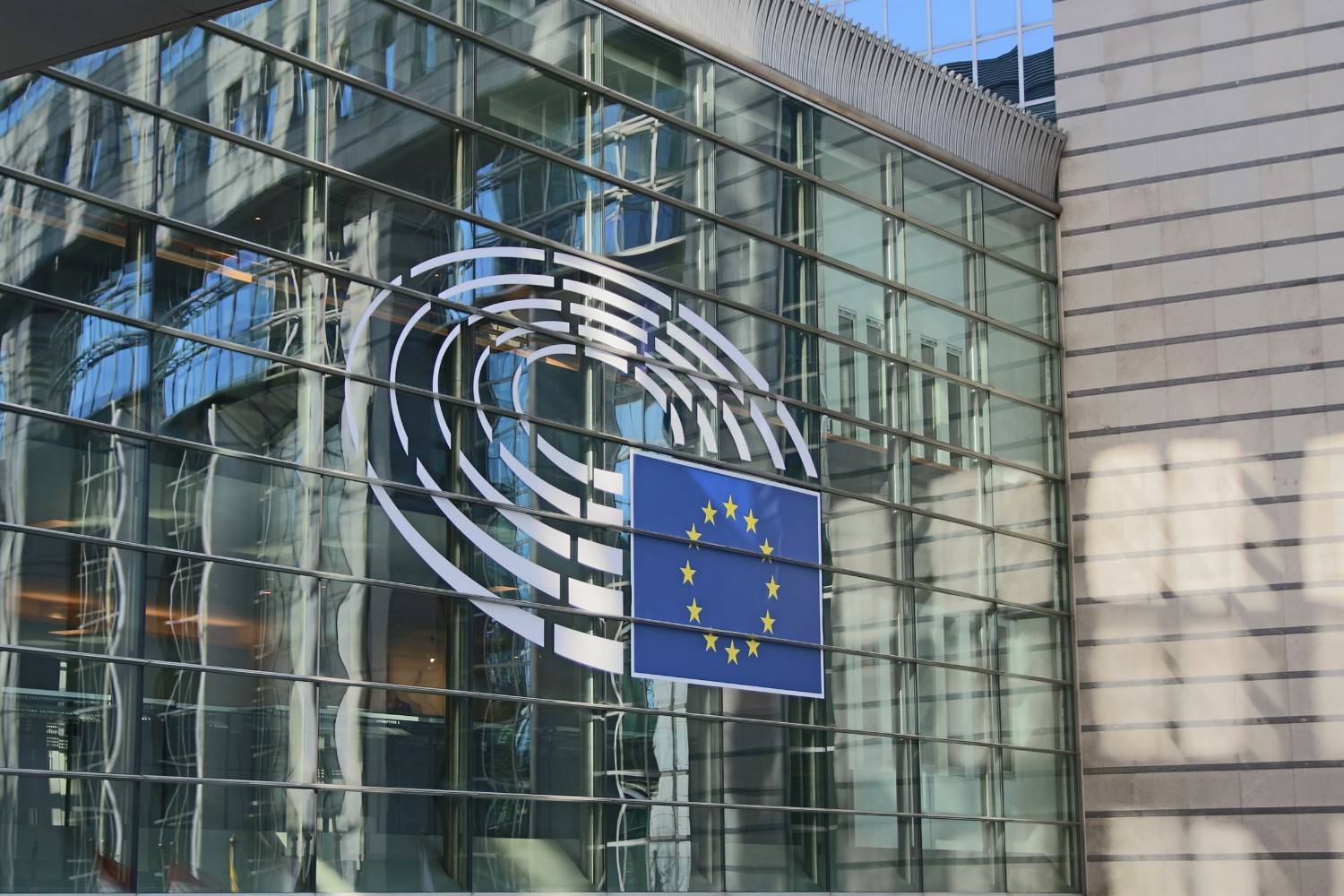 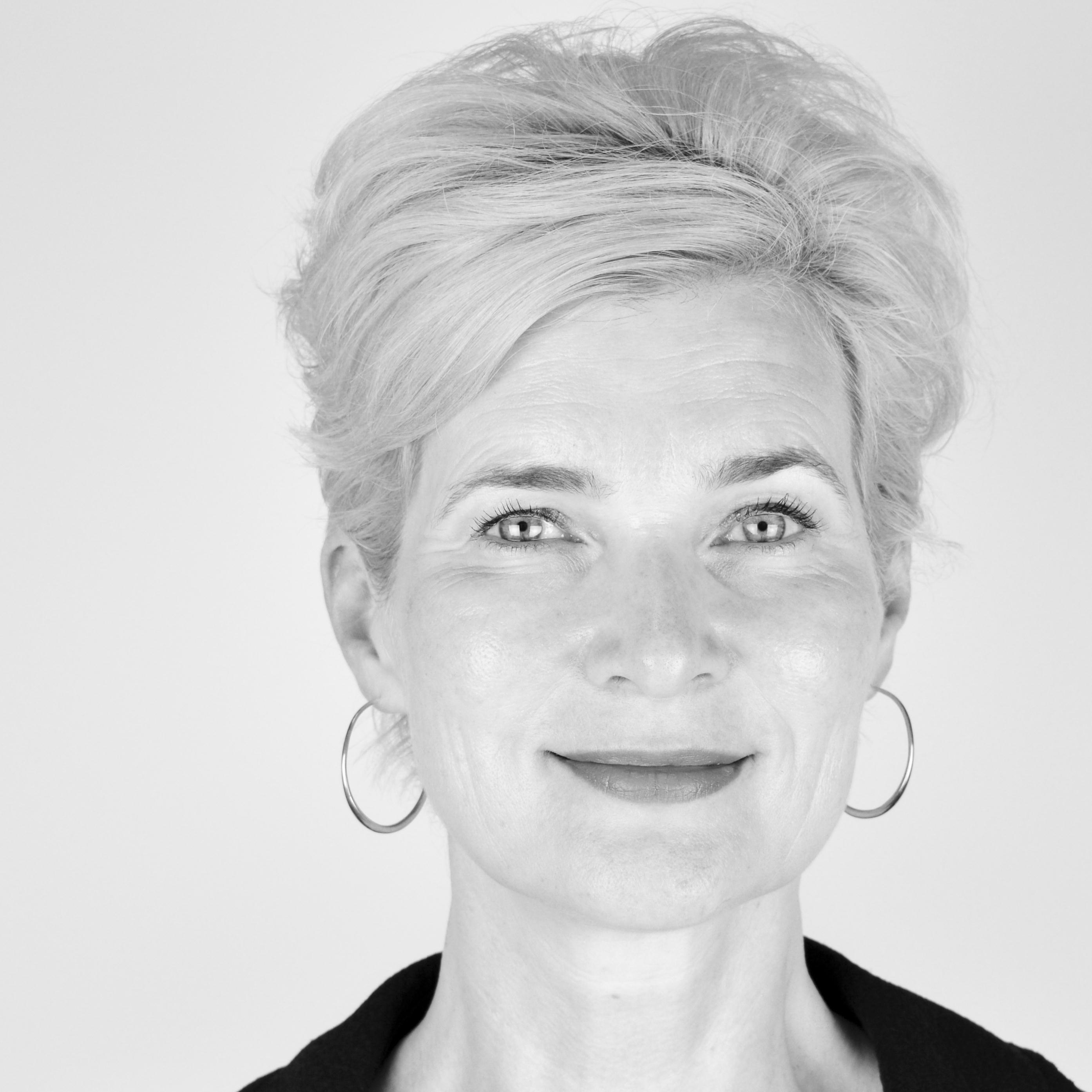 In conversation with Dr. Michelle Harrison, Global CEO for Kantar’s Public Division, Mr. Letta discussed the key findings from the third wave of our G7 COVID-19 Citizen Impact study and offered his perspective on the implications for the European Union.

Here we share extracts of this conversation which took place during a webinar on 8 June 2020. The full version can be accessed here. 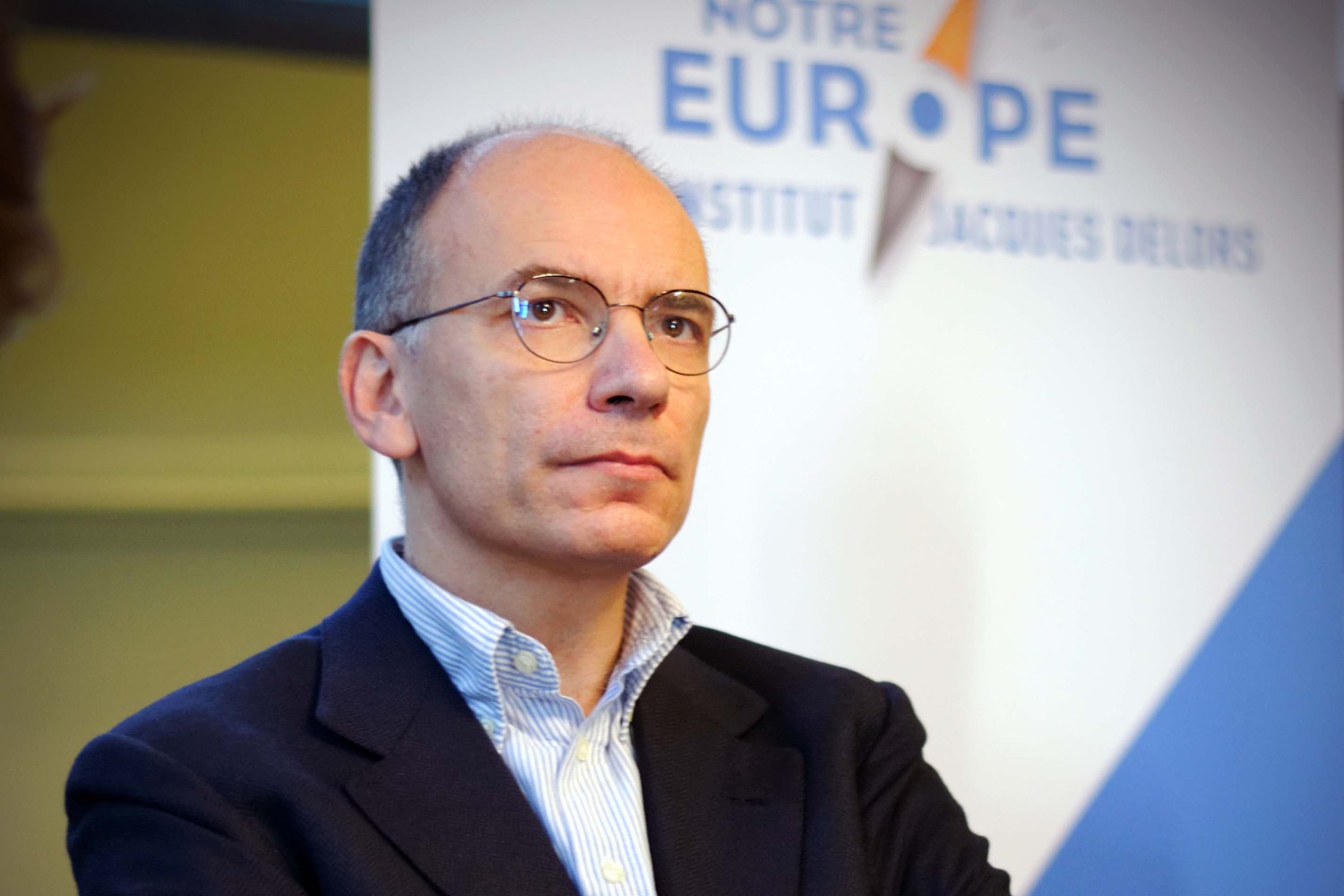 Michelle: One of the trends we are observing from this G7 research is the focus from citizens on the role of the nation-state, much more than international collaboration. Do you think this is a concern for the future of the European Union?

Mr. Letta: We could take the perspective that in the current context, the European Union is the last credible major multilateral working framework. I say that because the pandemic was a crisis for multilateralism – already experiencing difficulties – and had a very negative impact for multilateral organisations like the UN and the WTO. The European Union may be seen to stand apart from these. The feeling within European countries seems to be positive with expectations for more multilateralism and cooperation. France, Germany and Italy are pushing in that direction and the EU seems receptive.

At the same time, I see some differences in the reactions of the three main EU countries. On one hand, Germany is more positive, which is understandable as it has the best economy and has been less affected by the crisis, in terms of death rate and social impact. On the other hand, Italy and France have been impacted by the crisis, and are more anxious, given their uncertain futures. Meanwhile, France, Germany and Italy have different expectations regarding the role of the European Union. France and Germany favour a more proactive approach in terms of the EU’s overall mission and its role in sourcing vaccines. For Italy, which was the first EU member to be hard hit by the crisis, its need was to receive both medical and financial assistance from other Member States.

“The feeling within European countries seems to be positive with expectations for more multilateralism and cooperation. France, Germany and Italy are pushing in that direction and the EU seems receptive.”

Michelle: Thinking about the broader trajectory, do you think Brexit helps or hinders the European Union’s response from a health and economic point of view?

Mr. Letta: I have to say that the COVID-19 crisis has been managed fairly well by the European Union so far – better than the 2008 crisis. There are two main differences, apart from the more obvious economic context and causes. The first one lies in the fact that 2008 was the first global crisis to hit the EU, so lessons have since been learnt. The second difference is that the COVID-19 crisis occurred when the UK had just left the EU. Ten years ago, there was a coalition of Northern countries led by the UK, Germany and The Netherlands. This coalition considered that the European Union’s mission was to ensure financial stability, while social measures and methods to tackle an economic recession were reserved for the Member States. This contrasted with the approach advocated by France, Spain and Italy.

Now, the UK’s absence means the coalition isn’t strong enough, especially without Germany’s support. Because of Brexit and other internal factors, Germany aligned with France, Italy and Spain in its view on how to tackle the crisis. I think the Karlsruhe Constitutional Court played a role in pushing the German government to be more anti- European. At the same time, the German government is politically different today and was pushed by the race for the Commission’s presidency to be more proactive.

This new balance – with Northern countries as a minority – left Germany the choice to have a decision at 27 instead of 19, which was a big change. The fact that Germany took the leadership of the other position is creating a problem with the minority position. Ultimately, yes, I think Brexit was important at the European level more than we expected and before we expected it.

Michelle: It was surprising that an interest on climate change was staying up so high combined with a stronger integration around vaccines and scientific endeavour. What are your early thoughts on Europe’s future, in terms of the balance between public expenditure, and economic, environment and health policy?

Mr. Letta: Yes, I think it’s a big change that has been coming for the last two to four years. I think it is interesting what the Commission was able to do because environment and climate change policy is one of the two flagships of the Union: the other one was technology and technological humanism. These two flagships are very important for what will happen in the next years since they allow the European Union to define their own leadership and identity. It’s important to consider this point because in tomorrow’s global landscape, Europe can only exist as a balance to China and the United States.

“These two flagships, climate change and technology, are very important for what will happen in the next years since they allow the European Union to define their own leadership and identity.”

Of course, we’re facing a big problem if we link the need for a more climate-focused approach, with the expectation for a more generous healthcare or welfare state. Europe might already find it impossible to reconcile the conflicting challenges – high expectations for more healthcare, welfare state and sanitary expenditures; the reality of lower future growth because of the crisis, and dramatic national debts. That’s why learning to manage the increased debt while investing further in public spending will serve as the compass points for the post-recovery plan approval.

This interview is an extract of the full piece published in our PUBLIC Journal published on 3 September 2020. To read the rest of this interview, please download our free journal here.