France and the EU: ambivalent relations and Euroscepticism

An analysis of the relationship between French people and the EU from Centre Kantar sur le Futur de l’Europe. 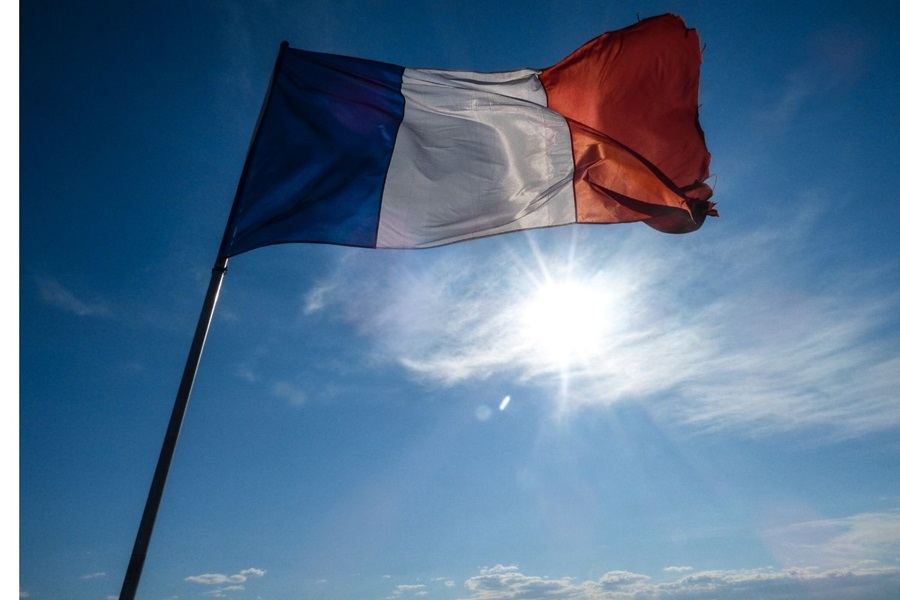 France is within the group of countries whose citizens are the least favourable to the European Union.

Although the French attitude to Europe is marked by gloom and distrust, we should not jump to a conclusion of widespread and unequivocal Euroscepticism among French citizens.

In our latest report from the Centre Kantar sur le Futur de l’Europe with the Jacques Delors Institute and Sciences Po political research centre (CEVIPOF) provides an in-depth analysis of the complex nature of the French attitude towards the EU is put forward.

On the basis of this distinction, it is possible to identify a characteristic feature of French citizens’ ambivalent attitude towards Europe: support for the EU is greater on a more diffuse level. While 53% of French people are attached to Europe, 57% believe that the European Union is “remote” and 65% think that it is not “effective”, as compared to 49% for total public opinion in Member States.

By focusing on citizens’ assessments of Europe’s actions, a comparative analysis can be used to define France’s support for the European Union in relation to other Member States.

This comparative analysis reveals a typology of opinions vis-à-vis the EU which highlights the following elements:

How can this ambivalent relationship between the French and Europe be explained?

French people’s attitudes to Europe are marked by a national sense of “projection” which reflects the ambivalence at the heart of relations between the French and “Europe”: either Europe is perceived as an “instrument” serving France, or it reveals or mirrors a distortion of the famous “French exception”.

In this respect, several explanatory factors of a cultural nature can be put forward to gain an understanding of the specific relationship that the French have with the EU:

Read the summary of the report in English.

Read the full report in French.

Authors of this report:

Emmanuel Rivière, CEO of the Public division of Kantar in France and Chairman of the Kantar Centre on the Future of Europe