51% of Britons are in favour of any final deal or agreement reached by the government being put to a public referendum.
Get in touch 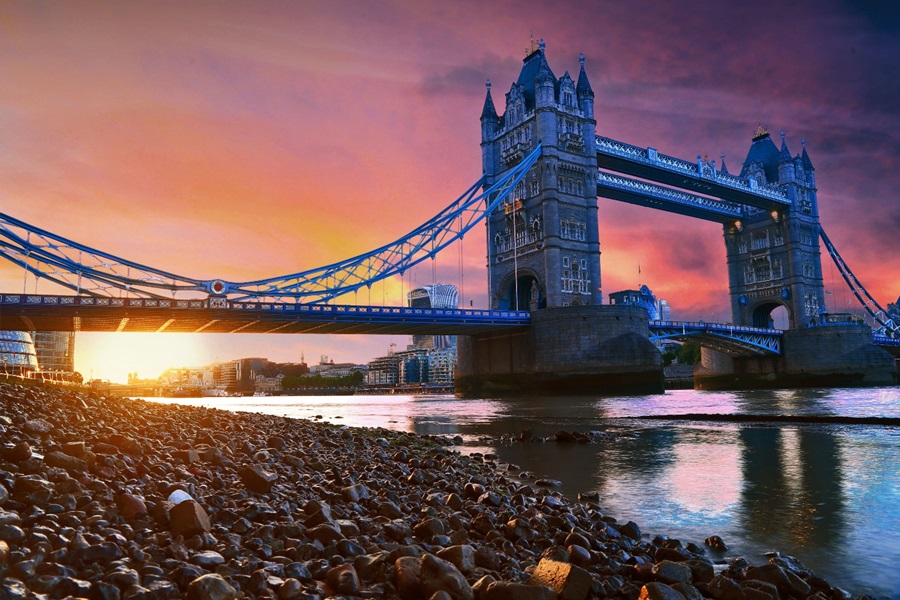 As Prime Minister May returns from meeting with President Macron and Chancellor Merkel to garner support for an extension to Article 50, Kantar’s research finds that remaining in the EU/ Revoking Article 50 is the most popular outcome for the public, with one in three saying this is their most favourable scenario (33%). Leaving the European Union with ‘No Deal’ is the preferred outcome for one in four Britons (24%). Just over 1 in 10 (12%) want to Leave the EU with Theresa May’s deal, and 1 in 6 want Britain to leave the EU but remain in the Single Market / Customs Union (15%). 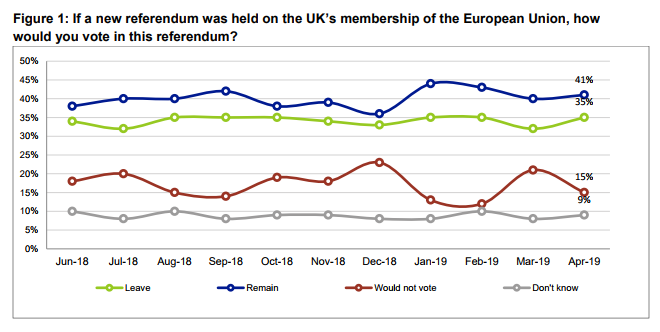 Public priorities for the UK’s exit from the European Union:

According to Kantar’s April Brexit Barometer, the British public’s priorities for the UK’s exit agreement are: 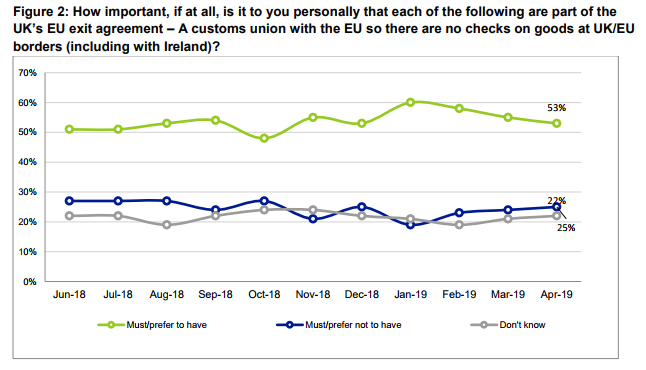 When asked who they thought would have the best chance of being Conservative party if Theresa May stepped down, Boris Johnson was found to have the best chance of being the next leader, but he was only selected by 10% of respondents (18% of 2017 Conservative voters). To try and avoid the issue of respondents just choosing the names of politicians they recognize the question was asked un-prompted. 3% think Michael Gove, and 2% think Jeremy Hunt. 7 in 10 Britons don’t know (69%).

Over 1 in 4 (27%, +6 vs Mar 2019) say it is very or somewhat likely that they would vote for ‘Change UK – The Independent Party’ at the next General Election (if a candidate stood in their constituency). Of people who said they would consider voting for them, support is seen from those who voted for Labour (38%)and Conservatives (24%).

Almost 1 in 4 Britons (23%) say it is very or somewhat likely that they would vote for ‘The Brexit Party’ at the next general election (if a candidate stood in their constituency). Of people who said they would vote for them, a third of those who voted for the Conservatives in 2017 would consider supporting them (36%).