Populism: Is "Europe to blame"?

This paper looks to interpret the success of national populist political forces.
Get the report 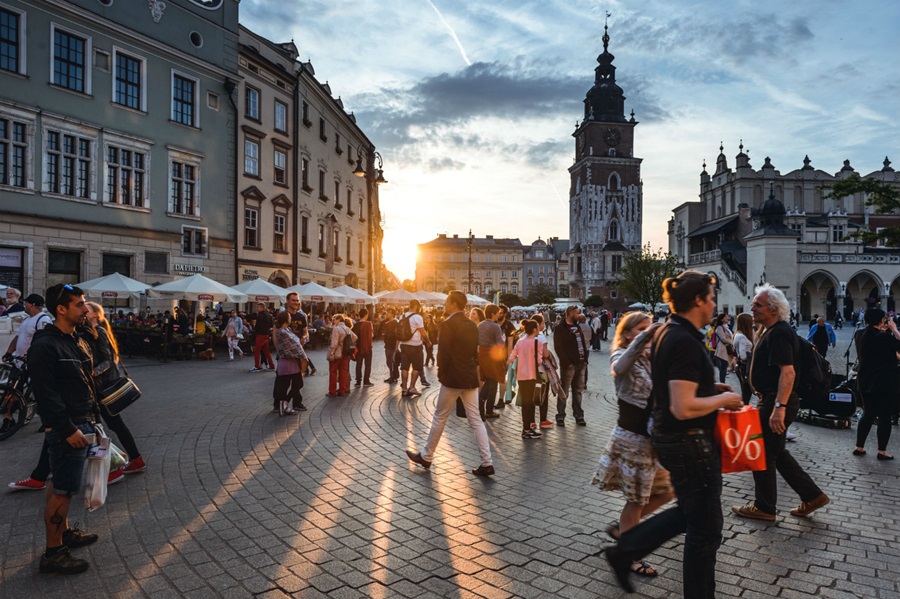 This paper, written in collaboration with the Institut Jacques Delors, looks to interpret the success of national populist political forces, finding that while it can be seen as an expression of hostility by voters towards the European Union, it has also been observed that support in favour of EU membership has significantly increased over the last three years when we take into account the results recorded in the most recent Eurobarometer polls.

Opinion polls carried out following the UK referendum suggest that public opinion has become more favourable towards being involved in this Union and more positive about the image that it inspires.

It is noteworthy that this trend can also be seen in Member States currently governed by national populist and illiberal political forces such as Hungary and Poland. Moreover, there is no member country with a 'Europhobe' majority in favour of leaving the European Union and EU membership is not being called into question in either Hungary or Poland.

Even in Italy, where the benefits of membership are a divisive issue, a majority want more decisions to be taken at European level and would certainly not be in favour of voting to leave the Union in the event that a referendum on this issue was to be proposed. Political groups who express 'Eurosceptic' criticisms about certain aspects of the Union and fuel the crisis of the European Union's legitimacy seem to be finding growing support among voters everywhere, in a Europe in which the same voters say they have never been so satisfied to belong. How can such a paradox be explained?