The journey to gender equality in Kenya and Nigeria

How policy intervention and media representation play critical roles in getting closer to the 2030 SDG Goal 5 of gender equality. 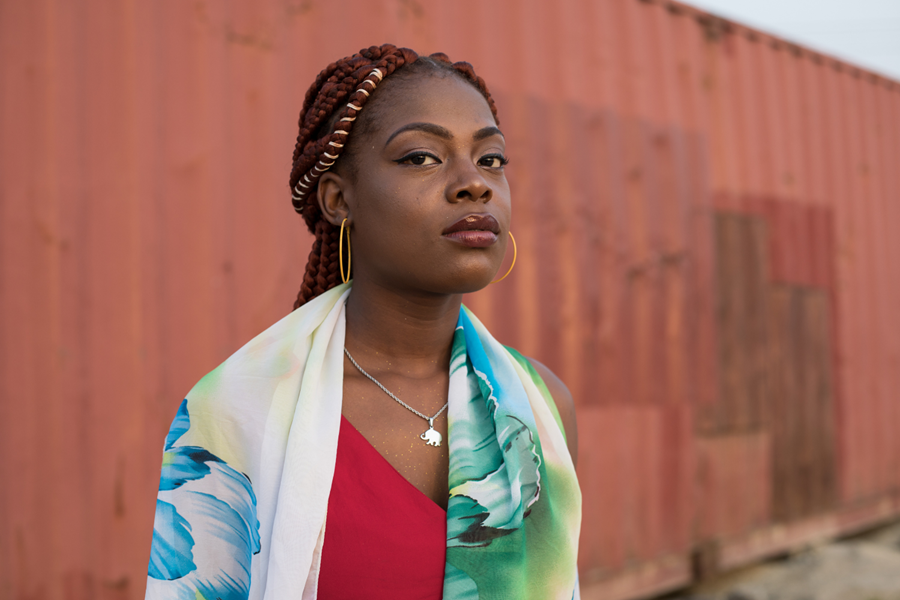 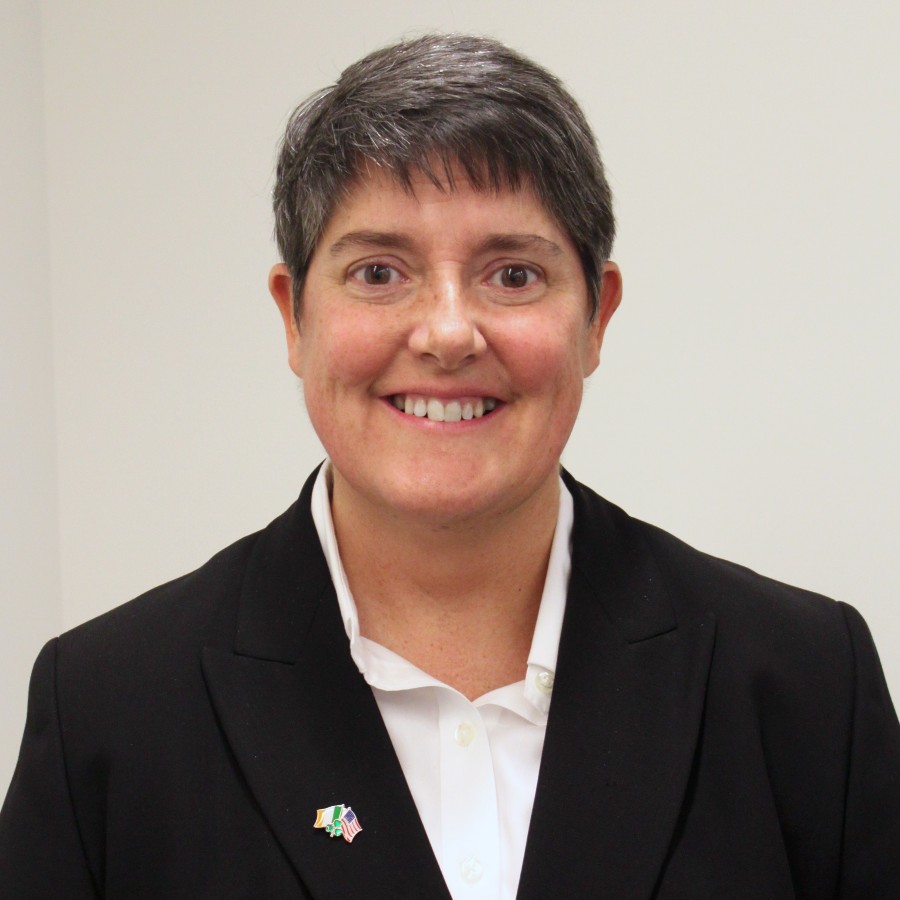 Although public pressure for female empowerment may be building in Africa as in different parts of the world, entrenched attitudes continue to hold African women back. Data from Kantar’s latest Reykjavik Index for Leadership research and the UN Women Gender Equality Study demonstrate there is much work to be done in the fight for gender parity and both policy intervention and media representation will play a critical role in overcoming the complex and interlinked barriers on this journey to gender equality.

In November 2020, Mahmood Yakuba, Chairman of INEC (Independent National Electoral Commission in Nigeria), presented the report “Review of the 2019 General Election”, which highlights some of the challenges associated with the preparation and conduct of the 2019 Nigerian election, as well as recommendations to improve processes in the next electoral cycles. According to the report, only 13% of candidates in the 2019 Nigerian elections were women, and only 5.3% of seats are currently held by women.

In Kenya, there has been a number of important political gains made by women during the 2017 general elections: for the first time in Kenya’s history, women were elected to serve as governors and senators. Today, 25% of the Kenyan government is made of up female politicians – building momentum towards the government’s mandate to have 33% of all government seats filled by women. Over the past few months, many Kenyan politicians – both male and female – took great pride in the role played by a female Kenyan national on the US presidential campaign team: Esther Ongeri, with a BA in Political Science and Government, has served as the Director of Special Projects on the Biden/Harris campaign. Kenyan media has celebrated this example of female empowerment and held this up as an example of what can be achieved.

Despite role models in place, societal norms towards gender equality are hard and slow to shift

Great attention has also been paid by media in both Kenya and Nigeria to Kamala Harris’s designation. Her inauguration as Vice President was considered by many as a significant achievement in gender equality, and has reached – and no doubt inspired – many women across these two African countries through both mainstream and social media.

However, our most recent Reykjavik Index for Leadership 2020-2021 data shows how much work remains to be done, with Kenya and Nigeria behind the curve when it comes to attitudes towards gender equality in leadership. While most women in Nigeria (57%) are comfortable with the idea of a woman as head of government, only 31% of males feel similarly. In Kenya, only half (50%) of women are comfortable with a woman as head of government; 30% for men. Surprising figures perhaps, given Kenya has been more successful with female politicians in situ (25%) compared to Nigeria (5.3%). These figures show that even with role models in place, entrenched attitudes are hard and slow to shift.

Our UN Women Gender Equality Study reveals more about the barriers and beliefs that are holding women back and inhibiting progress towards the mission of the Sustainable Development Goals (Goal 5 – Achieve Gender equality and empower all women and girls). The data shows that women in both countries believe they have less control over their lives when it comes to education, employment, social standing and personal finances. Hence it is difficult, if not sometimes impossible, for them to aspire to holding positions of strength in society, particularly in owning or buying property, running for elected office, or rising to powerful roles in business. Financial independence is something they might dream of, but few have full confidence it can be attained, not only because of the laws that inhibit gender equality but also because of societal behaviours and systems that discourage it. 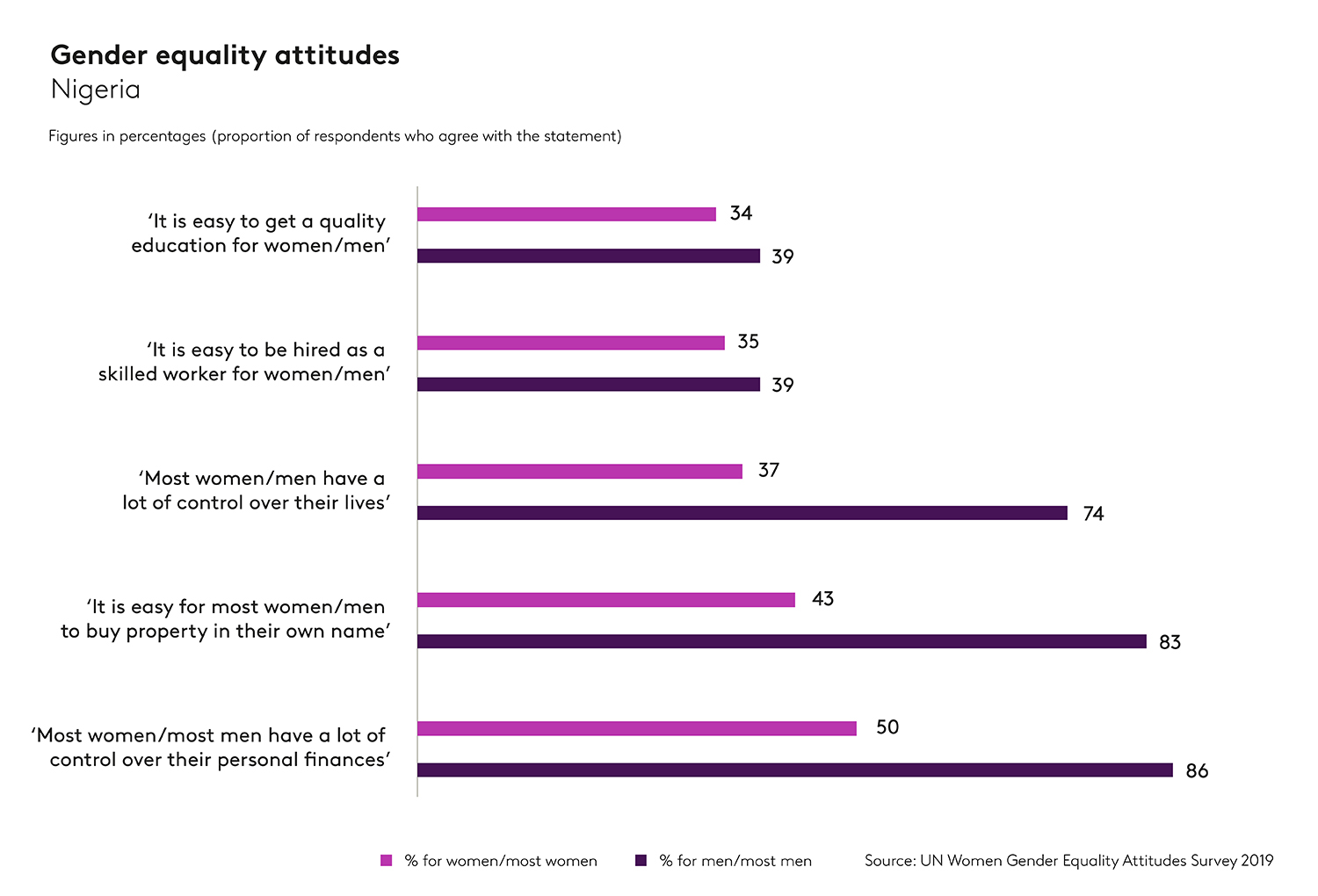 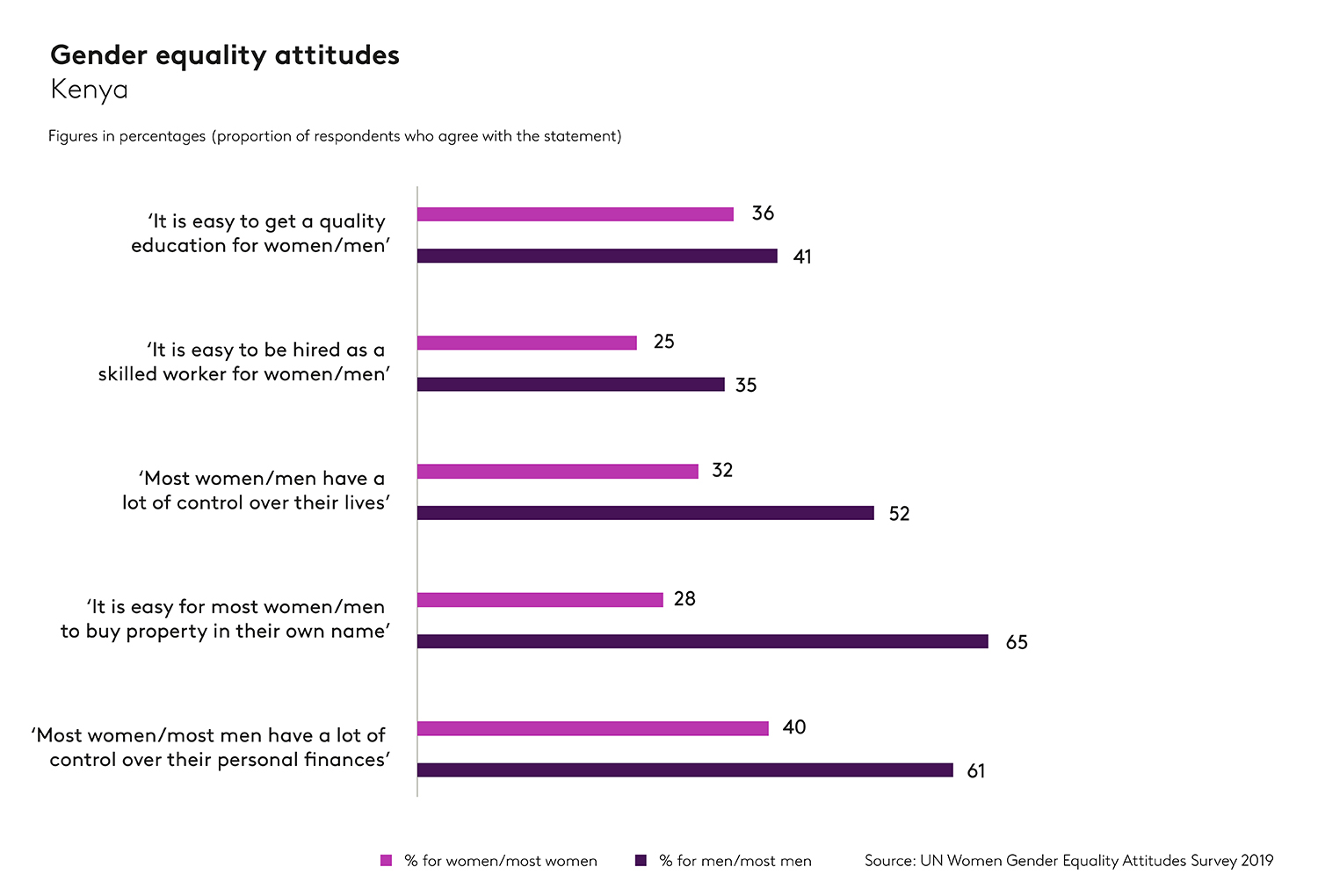 Too many decisions within the household are controlled by men and women do not have equal say or power. The role of the woman is driven by a belief that her place is in the home, and any work outside the home means the children will suffer more than if men work outside the home. This attitude is compounded by the societal acceptance that women should not earn the same pay as men, even if doing the same tasks and women do not have the same ability to own property or position themselves as head of household by contributing more financially. If men remain fearful of women's success, and women themselves do not advocate for it, it is unsurprising that progress towards gender equality is slow.

54% of Nigerians and 42% of Kenyans believe that the media contributes to gender bias by only portraying men in certain powerful roles and women in traditional, familial roles. 55% of Nigerians believe that by doing so, society limits its expectations of women to staying within traditional roles and not extending beyond them. 39% of Kenyans would also agree. Yet three quarters of citizens from both countries (74% of Nigerians and 77% of Kenyans) believe it is essential for society, as a whole, to treat women as equal.

The evidence suggests that progress towards gender equality in these countries will not be easy. Nigeria is behind the curve on women's political representation and lacks any mandate to address this. Without regulations to prevent discrimination against women in employment, or to ensure equal pay for equal work, progress may come only through pressure from within Nigeria and the voices of current political leaders and citizens demanding change. Indeed, there is citizen appetite for change. When asked how important it is to balance the rights of women in Nigeria, almost 7 in 10 agreed it was important when it comes to women's rights in education (76%) , business (69%), healthcare (84%), financial equality (71%).

Kenya also has a long road ahead to achieve gender equality. The Kenyan National Bureau of Statistics reports that women make up only one third of the employed workforce, yet they provide 80% of the farm labour market. And despite their majority in the farm labour market, women own only 1% of the land, often through inheritance or where the head of the household is deceased. Those women who do work in the formal sector earn 32% less than men which further embeds their vulnerability in society and makes it harder for them to get a high quality education (36%), get hired as a skilled worker (25%), run for elected office (18%), own property (28%) and manage and control their finances (40%).

So, for change to happen in African countries, there are multiple structural and attitudinal barriers that must be addressed. Women need the same access as men to a formal third level education, they need more access to family planning services, and more control over their lives and decisions within and beyond the household, including the right to participate in the labour market, gain experience and skills and climb the career ladder, with equal pay for equal work, if they so choose. They need the skills and expertise to manage their finances and access to financial systems that give them equal rights related to land, property and running a business.

Alongside these structural changes and policy interventions, it may well be that the media can also play a powerful role in shifting entrenched attitudes and moving the dial towards greater gender equality. The recently appointed, highly successful and influential women in seats of power across Africa and beyond, can be role models and also powerful advocates if they use their expertise, strengths and skills to push for gender equality and bring every country across the African continent closer to the 2030 SGD Goal 5 on achieving gender equality.

Read: COVID-19 takes its toll on households in Kenya