Using untapped data to accelerate equality for women and girls 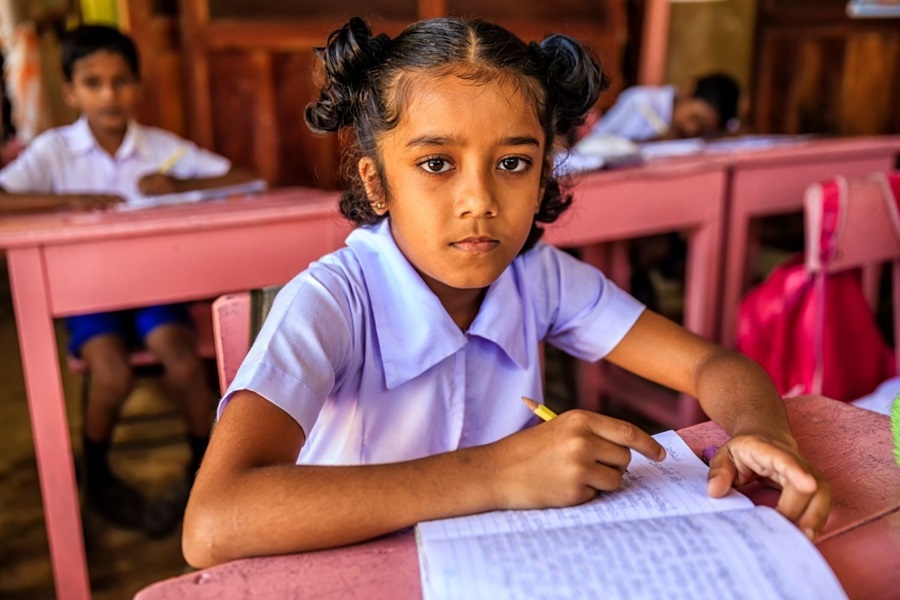 One of these key initiatives – which Kantar is proud to support – is the Unstereotype Alliance, an industry-led group convened by UN Women to unite industry leaders, decision-makers and creatives to end harmful gender stereotypes in advertising.

Drawing on your experience, could you talk about the role of evidence and data in designing policy for gender equality?

Dan Seymour: The first question to ask when thinking about this is – what are the specificities and the relevance of data to the pursuit of gender equality versus the pursuit of anything else? In our sphere, there are three areas where we depend most heavily on data.

One is for the purposes of advocacy and mobilisation. The challenges of gender equality are predominantly political, rather than technical. What I mean by this is, there is no technical challenge to paying women the same as men for the same work: you either decide to do it or you don’t. There is no technical challenge to having equality in terms of the number of men or women in Parliament: it’s to do with nominating and voting for them.

So, in advocacy and mobilisation, data has importance in terms of getting people to understand not only the extent of the gaps we’re trying to close or the challenges we're trying to address, but the impact of those gaps. For example, the untapped economic potential, the ‘dollars left on the table’ due to the exclusion of women from the workforce. The second way we use that data is to inform policy choices. Data helps us understand the drivers of equality and inequality. It allows us to build more effective responses, and to evaluate the efficiency and effectiveness of those interventions that we undertake.

Dan Seymour, UN Women Director of Strategic Partnerships“Data helps us understand the drivers of equality and inequality. It allows us to build more effective responses, and to evaluate the efficiency and effectiveness of those interventions that we undertake.”

Thirdly, and in some ways most importantly, we use data as an essential accountability lever. So much of gender equality is about achieving the implementation of things that have been promised. In 1979, the vast majority of countries signed and ratified the Convention on the Elimination of All Forms Discrimination Against Women. Every country in the world is committed to the Beijing Platform for Action from 1995. And then in 2015, world leaders aligned themselves behind the Sustainable Development Goals – with the SDG5 being about achieving gender equality and empowering all women and girls. We have no shortage of reference points and standards on gender equality, the issue is action. The availability of evidence and data to show whether governments are living up to their commitments, is an essential accountability lever.

It’s important to note that there are also some specific issues related to gender in this question of evidence and the role it can play. One is that people’s attitudes and beliefs in relation to gender can be spectacularly stubborn. It is hard to shift beliefs about the innate nature of men and women, of masculinity and femininity, that we have grown up with, and been socialised in. Challenging those attitudes and changing those views is hard. Sometimes evidence and data about gender equality are not enough, but they are the best tools we have.

Alongside this stubbornness of beliefs, there’s also a situation where people disengage slightly as they believe they understand the issue of gender inequality, without fully appreciating the depth and scale of the challenges. Presenting people with data, for example, on the economic costs of inequality, or the prevalence of violence against women, or the paucity of women's voices in leadership around the world: this drives home the breadth of the challenge.

For the full conversation including Dan’s perspective on the power of evidence in designing effective gender policy, the imperative to apply a gender lens to the data we have, and the powerful potential for development through investing in women and girls, download Kantar Public’s latest edition of PUBLIC journal: Policy for parity.

Read: The journey to gender equality in Kenya and Nigeria

Listen: Future Proof: Why do attitudes about gender equality matter?