Interest in news, noticing ads in newspapers and embracing news online are all strong in Ireland. 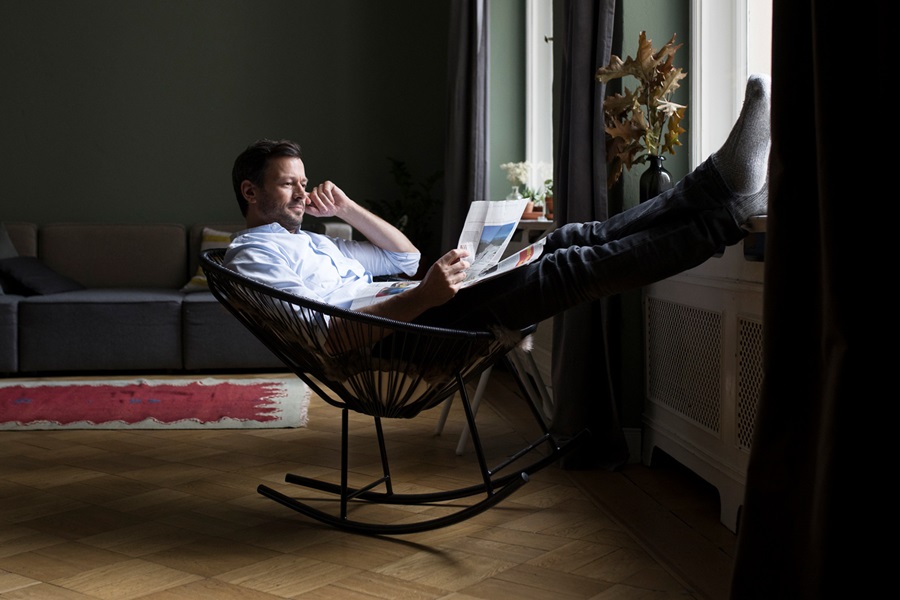 In good news for news brands in the Republic of Ireland, the appetite for news amongst consumers there remains solid. Our recently released Republic of Ireland TGI consumer data for 2020 reveals that 30% of adults there say that they rely on newspapers to keep them informed, compared to 22% in Britain. In addition, 31% of Irish adults claim to read a newspaper most days, compared to 27% of those in Britain.

Noticing ads in newspapers and magazines holding up well

Noticing adverts in news brands has stayed robust in recent years. Indeed, the proportion of adults who today say they rarely notice the adverts in newspapers and magazines stands at 39%, down slightly from 42% in 2016.

The topics in newspapers that attract the most interest are Irish news and local news, with 47% and 42% of adults respectively claiming to be very interested in these, considerably higher than the third placed topic for popularity, film & video, on 24%.

Almost three-quarters of adults claim to have visited a newspaper website ‘in the past 12 months’ and 56% a magazine site. This is up from 65% four years ago for newspapers and up from 30% for magazines over the same period. Millennials again are particularly likely to claim to have visited newspaper websites, with 82% having done so – more than Gen Z-ers (15-24 year olds) on 76%.

Of those who have visited a newspaper website, the main reason for doing so is to catch up on news/current affairs, cited by 62%, whilst 21% do so to find out practical information (weather, traffic etc.) and 13% do so to read entertainment and showbiz stories.

It is these Gen Z-ers who are especially likely to be politically engaged online. 19% of them claim to have posted comments or reviews online ‘in the last 12 months’ (compared to 13% of adults as a whole).

Digital consumption of news is evolving in other ways too. Our latest Republic of Ireland TGI consumer data reveals that today, 24% of adults say they like watching the news on digital screens in public places – up from 21% in 2016.

Get in touch
Related solutions
TGI Consumer Data
Get relevant and robust data about global and local audiences in an increasingly connected world.
Learn more