Grocery inflation in Ireland hits 7.7% the highest level since 2008

Rising prices push the average cost of hosting a barbecue up 7.4% compared with 2021. 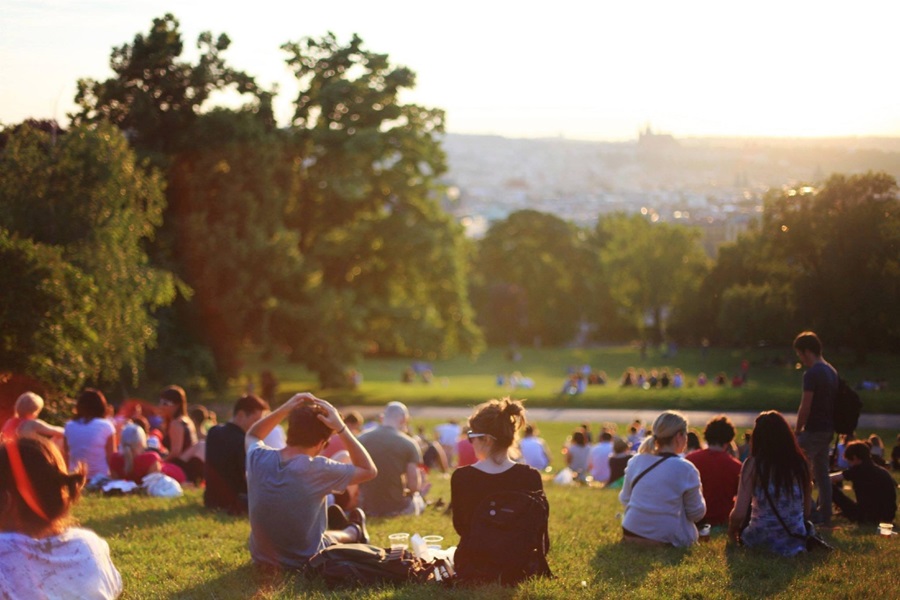 Our latest figures show that consumer spending on take-home grocery sales in Ireland fell by 3.1% over the 12 weeks to 10 July 2022. The decline has slowed over the latest four weeks, with a drop of 0.9%.

Despite a fall in spending, grocery inflation stands at 7.7% which is the highest level seen since August 2008. Inflation remains a key challenge for retailers, manufacturers and brands, consumers have been able to combat some of the effects of inflation through choosing cheaper products, but the average price paid for each item has still increased by 6.3%. We are seeing rising costs on many fronts, and shoppers’ weekly grocery bill is no exception to the rule. Food and drink prices are continuing to climb, and the impact of this on shopping budgets is now unavoidable for many consumers.

Shoppers are altering their behaviour to manage these rising costs by turning towards cheaper alternatives and reducing their shopping frequency. Consumers are now making two less trips to the supermarket on average compared to this time last year.

Branded items are feeling the impact of shoppers looking for ways to mitigate rising prices, with clear signs that they are turning to retailers’ own label offerings instead, which tend to be less expensive. As a result, brands’ share of grocery spend has dropped to 47.6%, from 49.6% in 2020, with shoppers spending €72m less on branded goods year-on-year.

Sales of own label goods grew 1.5% over the last 12 weeks, with shoppers spending €19m more year-on-year. Sales of own label ranges at Tesco, Dunnes, Lidl and the online retailers grew by 21.1%, collectively, ahead of the overall own label market. Retailers’ own label now accounts for 46.7% of the Irish grocery market in terms of consumer spend, compared to 44% in 2020. In particular, shoppers are turning towards the value ranges within own label, with sales jumping 9.7% as shoppers spent €4.8m more year-on-year.

Despite challenging circumstances, shoppers embraced the sunshine and prepared for rising temperatures that were set to sweep the nation. With a summer free of restrictions and welcomed sunshine, Irish consumers took the opportunity to gather with family and friends.” Brighter and warmer days called for barbecues, and over the past four weeks shoppers spent an additional €540k on take-home savouries, €1.5m on soft drinks, €170k on chilled burgers and grills and €656k on fresh sausages. However, they are likely to feel the pinch as a result, as due to rising prices the cost of hosting a barbecue has increased on average 7.4% over last year.

SuperValu, with a 21.5% share, continues to see shoppers returning to its stores more often than any other retailer. Aldi, with a 12.6% share, boosted its shopper base by 1%. Combined with shoppers making more return trips, this contributed an additional €8.6m to its overall performance.