Innovating is a gamble: how can you secure better odds in 2022?

With levels of innovation in FMCG at their lowest in a decade, we look into the factors affecting this, what to expect in 2022, and how to ensure your chances of success. 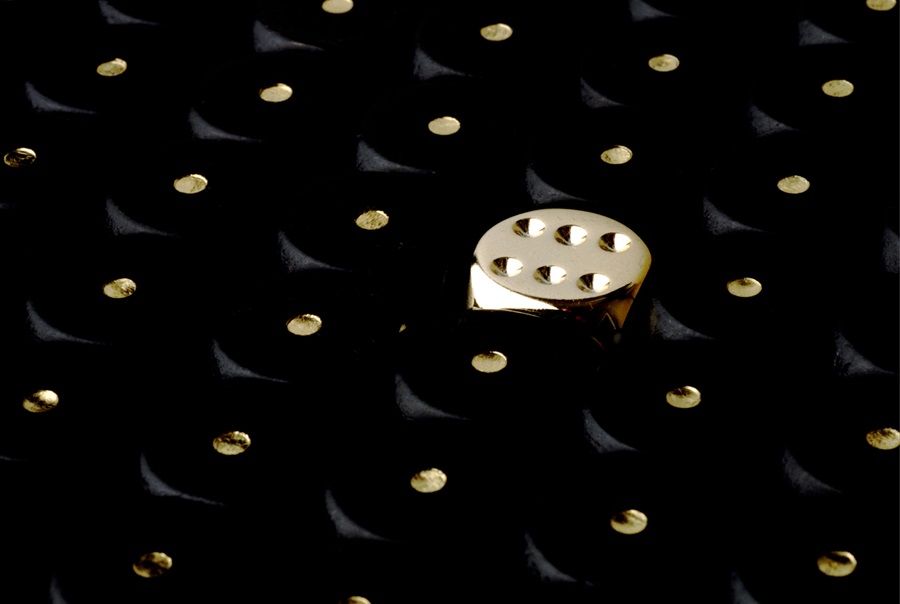 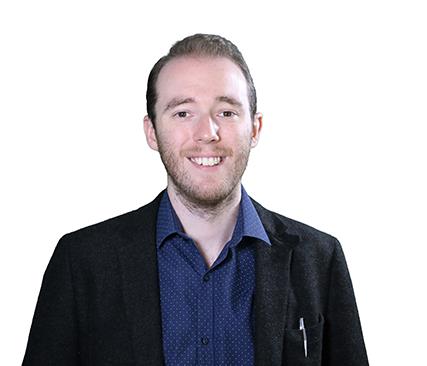 Get in touch
InnovationCPGConsumer Shopper & Retail

A tough year for NPD

It has been a tough year for new product development (NPD). Fewer products are getting released (the lowest in over a decade –30% vs 2011), with retailers being less inclined to spare the shelf space for non-core staples, and many consumers treating shopping trips as military operations: Get in, grab your shopping and get out – leaving little room for umming and erring over whether to give a new product a try.

Moreover, there has been a significant shift to online; an environment that actively encourages you to create and re-use a basket of favourites. If you take to re-ordering that basket without browsing, again, you have no opportunity to be exposed to new products.

All in all, this has resulted in a strange disparity. While grocery has seen record-breaking growth of 15% vs two years ago, both NPD and EPD (Existing Product Development) have seen the opposite: each has declined by 17%. Toiletries has been the worst area hit, declining overall by 3.2%, but NPD has far outpaced that with a decline of 41%. It is easy to guess the reason: Why bother trying out a new deodorant fragrance if no one is going to smell you anyway?

This growth discrepancy isn’t just across categories. Tesco, ASDA, Sainsbury’s and Waitrose have all seen the same divergence; achieving double-digit growth overall, but double-digit decline in their scale of NPD. Though, notably, not Morrisons, the Hard Discounters, or the Bargain Stores.

Why is that? Internet shopping will certainly have had a role to play.

Tesco, ASDA and Sainsbury’s all have well developed online channels, and online grocery shopping has doubled in size since 2019. Meanwhile, the discounters have no online presence and Morrisons’ is far less pronounced. Today, NPD claims a 30% smaller share online compared to total grocery. NPD effectively lost out on £74m of growth from people switching to online shopping.

With restrictions easing, we have a chance to reset: 1 in 3 NPDs end up dead/dying by the end of year 2

With lockdown easing, eyes can begin to turn back to the future – and a potential bumper year for NPD awaits on the horizon. Between manufacturers’ held innovations, retailers’ openness to NPD listings, consumers’ openness to purchasing new products, and HFSS-inspired innovations, there’s going to be a flood of products looking to hit the shelves.

Before we all jump feet first back into the traditional innovation cycle, we should take a moment to stop and reflect. Every new product launch is a roll of the dice, with over one in three NPDs ending up dead/dying by the end of their second year of life, and over one in two in the same predicament by the end of year three.

However, that story varies wildly by category. Currently, launching into Frozen Confectionery is like betting it all on black in roulette – you have a one in two chance of your invested spend being wasted by the end of year two. Meanwhile, in a market like Oral Care, the odds say you’ll have a three in five chance of growing or even flourishing by the end of year two.

Thus, it is clear some ground is more fertile than others. Given NPD in Oral Care is currently 20% down vs two years ago and more NPDs end up growing than not, this is where I would be turning my attention.

Of course, success rates in a market will vary by manufacturer, depending on their approach to NPD. Looking more widely to the rest of toiletries, we find that Johnson & Johnson have not had a single dead or dying NPD in year two, and 60% of their NPDs are growing or flourishing – the best survival rates we’ve seen in all of grocery. So, perhaps not all of these ‘NPD deaths’ are necessarily problematic, but more a reflection of different strategies. Unilever’s Lynx brand is renowned for bringing out new limited-edition fragrances each year, with Africa + Marmite being a particularly eccentric example of this. The aim of these products is to generate continual ‘new news’ for the manufacturer, not to become part of the core offer.

How do I secure the best odds?

The key behind any NPD’s success is for a manufacturer to have a clear objective in mind before it even comes to ideation. The answer to each of the below questions are critical to any NPD development:

With 2022 looking likely to be a bumper year for NPD, expect limited editions to be taking a back seat – there’s no need for new news products when there are a dozen more potential core SKUs waiting in the wings.

Read: 5 factors for successful innovation in the UK

Read: How a toothpaste brand found growth in a difficult category

Get in touch
Related Solutions
Consumer Panel Analytics
Analysis from our consumer panels will help you understand past trends and predict the best ways to attract more shoppers.
Learn more
Consumer Goods Panel
We monitor FMCG purchases and trends across all retail channels, through the biggest consumer panels globally.
Learn more