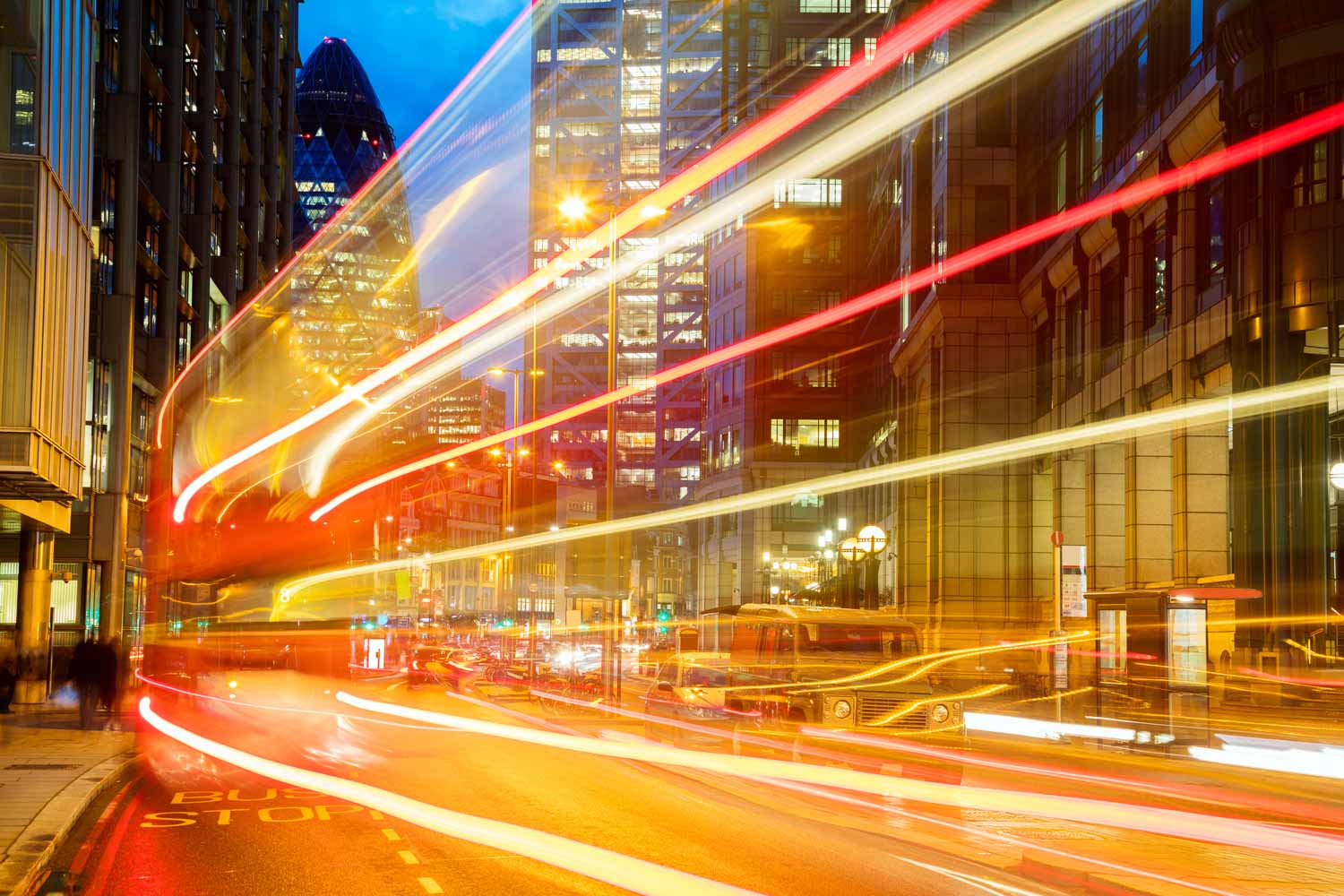 With real audience insights, we helped the auto brand improve (and shorten) a TV ad that wasn't getting them the results they needed.
18.5% increase in sales

Get in touch
Related solutions
Advertising Development & Testing
Grow your brand with extraordinary creative. Know how your advert will perform, and how to improve it to maximise ROI.
Learn more