Overcoming the barriers for salty snacks 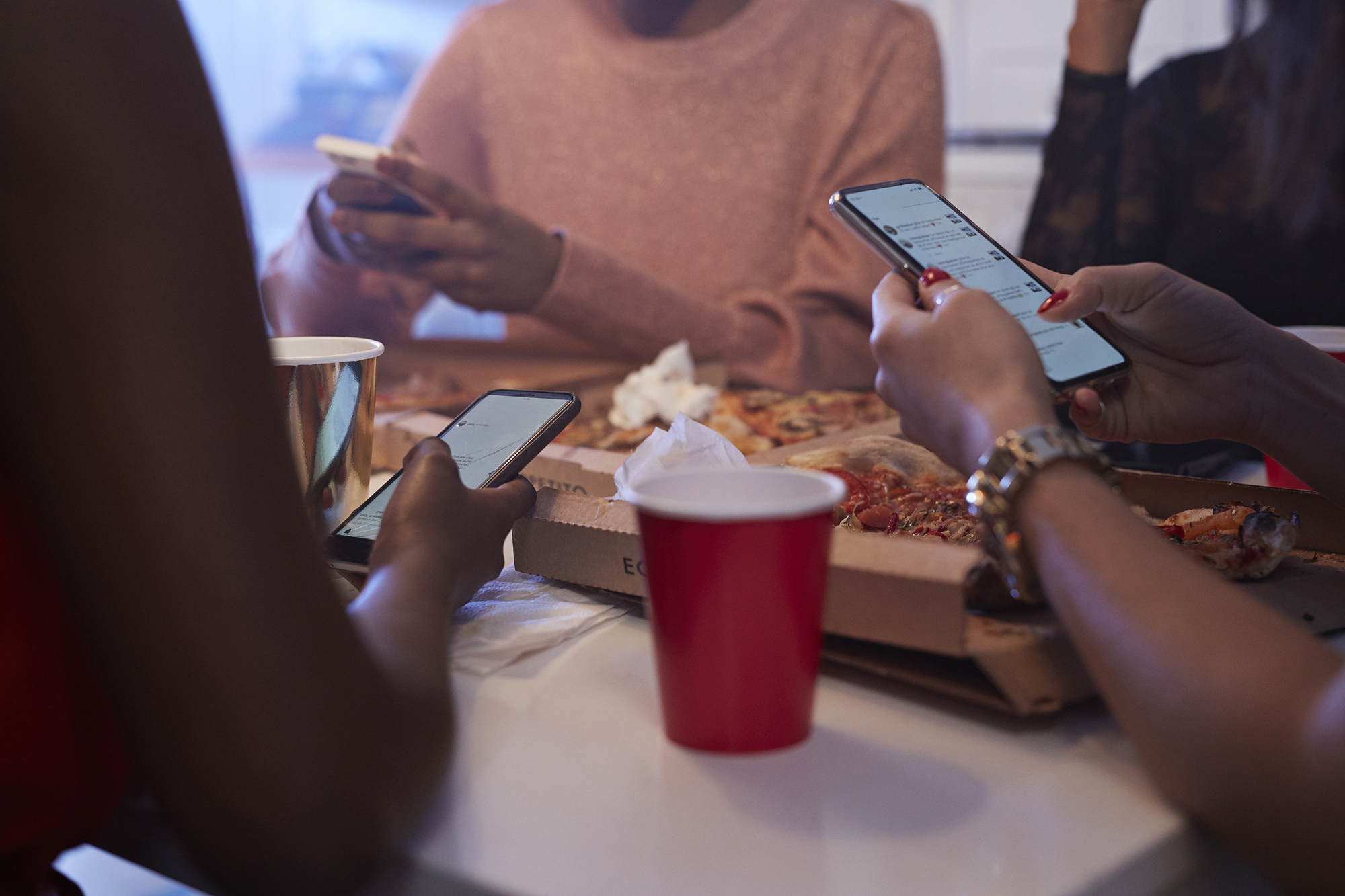 We worked with PepsiCo in Brazil to help them find growth in salty snacks, leading to the successful launch of two innovative new products.

Sometimes a product just seems to have reached saturation in its market. For no obvious reason, it’s just not clear how to encourage people to consume more. This was the situation for PepsiCo in Brazil, where per capita consumption of salty snacks was one of the lowest in Latin America. They partnered with the local team at Kantar to identify new ways to grow.

The team wanted to really get into the specific reasons for consumers’ choices in this category in order to map and understand the consumption barriers. There were a number of hypotheses to test out across different types of user in what is a very large and diverse market.

The resulting piece of work was a deep dive into the motivations for purchase and feelings about the salty snack sector across the country. There were several hypotheses about the reasons for not purchasing such as affordability, availability and health concerns.

Through its household panel, Kantar was already providing detailed information about Brazilian consumers’ purchase behavior. To really tap into people’s motivations and attitudes, an additional questionnaire was addressed to a sample of panelist using LinkQ, a Kantar questionnaire service. This way, both types of data were captured from a single source, which allowed a completely integrated analysis to get the full picture.

The project was divided into two phases. The first phase segmented panelists into Light, Medium and Heavy buyers of salty snacks and also non-buyers. Every segment was very accurately explored in terms of demographics and shopping behavior. During the second phase, panelists in each segment were interviewed face to face to better understand habits, attitudes and to identify potential barriers.

The survey revealed very promising new product development opportunities for PepsiCo to offer alternative, healthier salty snacks. PepsiCo has a vision of Performance with Purpose and clear goals for food nutritional enrichment and portfolio expansion to be met by 2025. As a result of the insights gathered about their target consumers, PepsiCo created two new products – both of which were true innovations in the country. They sought to answer the previously untapped need for a healthier salty snack product.

Fandangos Integral is the very first wholemeal salty snack in the category in Brazil. It’s roasted rather than fried, offering a healthier option to consumers.

PepsiCo also launched a new version of Elma’s Batata Palha – a popular type of crisp in Brazil in the shoestring (shape of small matchsticks) segment. This new version was without salt, the first product of its type to do this.

Both launches were very successful and contributed to the overall strong performance of PepsiCo’s innovations. Across the salty snack market, 92% of successful innovations (475,000 buyers or more) are from PepsiCo, more than double that of any other company. Fandangos Integral was the third most successful incremental launch in the last two years in the entire Salty Snacks category. It achieved a 1% penetration across the country within the first nine months. To put this into context, Kantar data reveals that only 1% of global launches achieve this in their first year in market.

Get in touch
Related solutions
Consumer Goods Panel
We monitor FMCG purchases and trends across all retail channels, through the biggest consumer panels globally.
Learn more
Consumer & Shopper Attitudes & Trends
Connect what people think and how they choose products, with our best-in-class purchase data.
Learn more