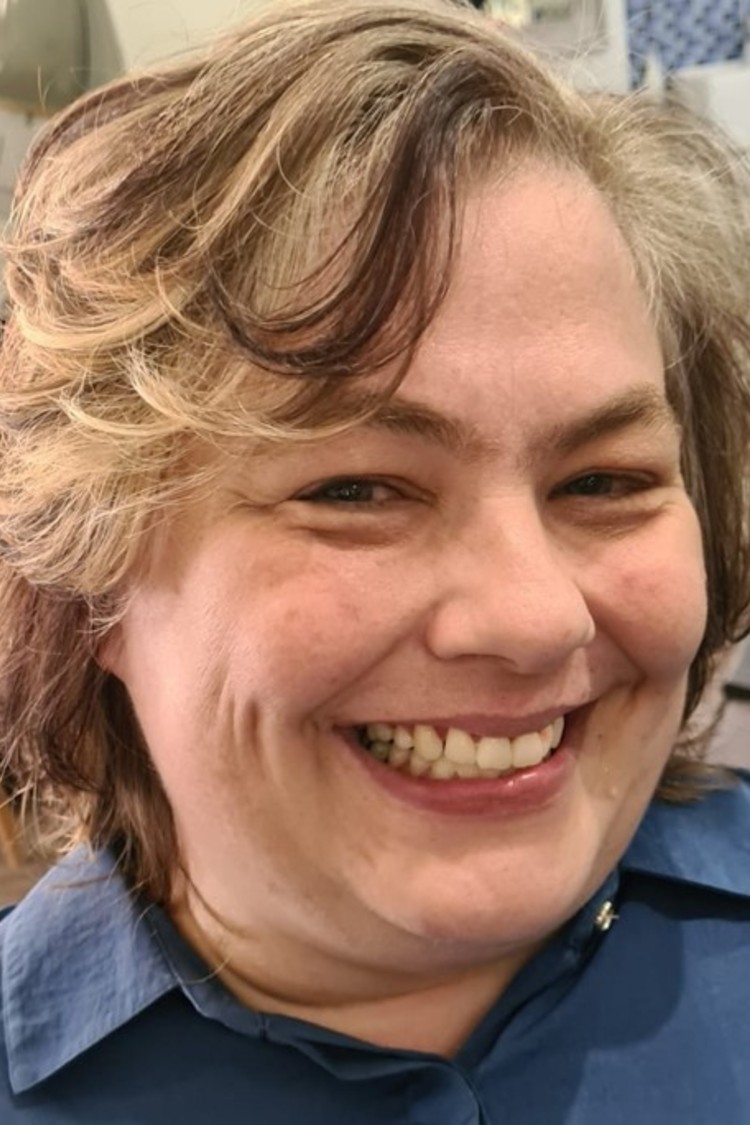 I was born and raised in Cape Town, South Africa. I have always suffered from a very deep depression and have had quite a temper ever since I can remember; not making my parents’ life very easy. I lost my father when I was only 13, 1 week before I had to start high school. This was all very hard on me and I was always “down”, but I learnt from a young age to wear a mask, getting tired of being told to “snap out of it”. It very quickly became a habit as normal as breathing. It was not an easy life, though. However, I managed to knuckle down and excel in school, ending with a Master’s Degree in 1998.

In 2004 I divorced after a failed marriage, mostly because of my mood swings, anger and black moods. After my divorce, I tried to make a new start and moved to Johannesburg.

I started working for my current employer in Johannesburg in 2006, at that point called Researched Surveys. I quickly moved from being a junior administrator to a senior specialist position in 2010, which was much more stimulating (At this point the Company has merged and was now TNS). However, after some extreme trauma in my personal life, I decided to move back to Cape Town in 2013, where my family is. My employer couldn’t really understand the situation (even I could not) but was very understanding in allowing me a transfer to the Cape Town office, allowing me to stay in the same position, even though my whole team was in Johannesburg. Shortly after my move back, it was as if everything from the last couple of years started building up till the dam wall burst and it triggered a quite spectacular breakdown. At that point, I had been working under the same manager since I started working at the company, and she had become not just my manager but a very good friend. She was amazingly kind and understanding, and encouraged me to take time off, and get help, to which the senior management also agreed without hesitation.

During this time, I ended up in a Mental Health Clinic, where I finally saw a psychiatrist, and was diagnosed with Bipolar Disorder Type II. I was booked into the clinic for 3 weeks, at very short notice, but my manager had absolutely no hesitation to give me the whole 3 weeks off, no questions asked, asking me to please not worry, and just get better. Since then,

I have gone through several episodes where I had some relapses, needed new medication under supervision in the clinic (I would estimate at least once a year in the clinic for a week or two). But in all that time, through many structural changes and company mergers (as we are now finally Kantar!), the senior management never held my mental disorder against me. Even though at one stage the staff was cut by a large number after COVID, I was still kept on.

Since Bipolar Disorder also causes many mood, emotional and energy imbalances, my management team made arrangements for me to work flexi-hours, to suit my daily biorhythms better. For a long time only my immediate management team knew about my disorder. There is a massive stigma connected to mental disease, and I was hesitant to let people know in case they treated me differently and thought I could not handle my job. However, as time went by, I became more comfortable with people knowing about my situation, and nobody treated me differently. The necessity of taking a cocktail of psychiatric medication every day is still one with a huge stigma however, and for some reason almost never acceptable, because then you are seen as crazy or a “druggie”. People need to be informed that just as a diabetic needs insulin, so someone with Bipolar Disorder needs psychiatric medication – it’s a chemical imbalance in the brain, which is a normal biological malfunction, just as any other disease.

However, the combination of the medication, my top-notch psychiatrist and psychologist, and I have to emphasise this, the absolutely amazingly supportive Kantar Leadership has made it possible for me to keep working, always understanding when I need a break, and never once using my mental disorder against me. I am seen as one of the “pieces of furniture” after 15 years with them, and as a huge source of knowledge and experience in not only my team, but across the company in different departments.

I can honestly not imagine how my career path would have progressed if I had been seen as just a number in another company. To my management, even at top senior level, I have always been an individual, competent and intelligent, never “crazy”. And that has made all the difference in the world.

Yes, I have Bipolar Disorder, a serious mental condition, but I have had a normal, successful career thanks to Kantar and its people, who can only be called Angels. And for that, I will be forever grateful.