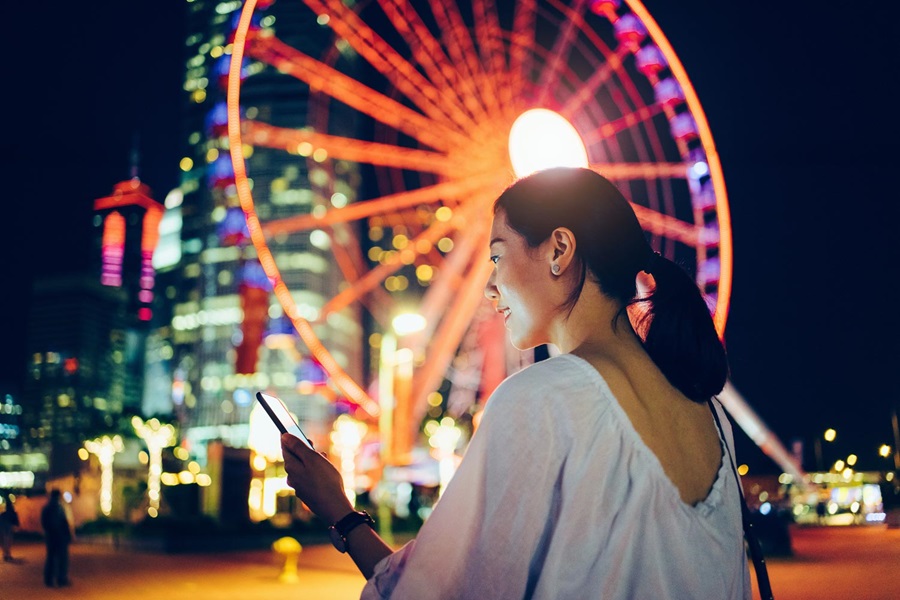 After showing Mars the link between media consumption and actual purchase, they adjusted their advertising media allocation, for more effective advertising.

Mars, the leading chocolate manufacturer in China, was challenged by a declining market. Mars manufactures and sells the four most popular chocolate brands across China: Dove, Snickers, M&Ms and Cuixiangmi. In 2018 they accounted for 34% of the amount spent on the category.

However, the total chocolate market reached peak penetration in 2014 and in the years since has been losing buyers. Some exploratory work revealed that the one area in which sales was still growing was online, and that there was opportunity amongst higher-income shoppers. Mars wanted to find a way to exploit these opportunities through their advertising.

The media landscape in China changes rapidly. TV is no longer the number one medium in China, since 2016. The online video subscription rates kept increasing, thus the advertisers face the challenge of losing reach from online video pre-rolls, and have to find other digital activation to make up the total audience reach. As a big advertiser, Mars wanted to understand the effectiveness of sources beyond just TV. They were particularly keen to know the relationship between online video, other digital activation and TV in driving sales. Mars worked with Kantar, using their Consumer Media Measure, to measure the impact of different forms of media on sales.

Kantar has a unique ability to track the same panellists from media consumption to purchase behaviour, including their promotional read, through their Consumer Media Measure methodology. This makes it possible to evaluate, analyse and understand the links between media consumption and actual purchase behaviour with a consumer-focus. This behaviour can then be modelled with sophisticated statistical techniques to measure how each form of media works – individually and collectively.

Over the last couple of years, Kantar has worked with Mars to track the impact of media on sales for their Dove brand, and to then feed the results through into the next campaign and track the difference that it has made.

The first project was the Dove Crystal Ball campaign during Chinese New Year. The evaluation revealed that the whole campaign had reach, but online video overlapped considerably with TV, whilst mobile brought in incremental reach. Whilst the total campaign generated a sales uplift indexed 124 against the China benchmark, Online TV had a 20% higher ROI than TV. It was TV that generated the optimal uplift, with around 6-7 exposures per month (and around 4 for online TV).

This insight was then applied to the next Chinese New Year campaign, running dual-copy of Crystal Ball and Gestures of Love, in 2017. The result was that the Online Video reach doubled vs. one year ago, with much better cost efficiency. The campaign led to an additional 2% increase in sales, with a similar ROI to the previous year but with a significant improvement for TV.

This study enabled the client to have a much clearer understanding of multi-media investment and dual-copy strategy during the Chinese New Year period, and enabled them to plan better for 2018.