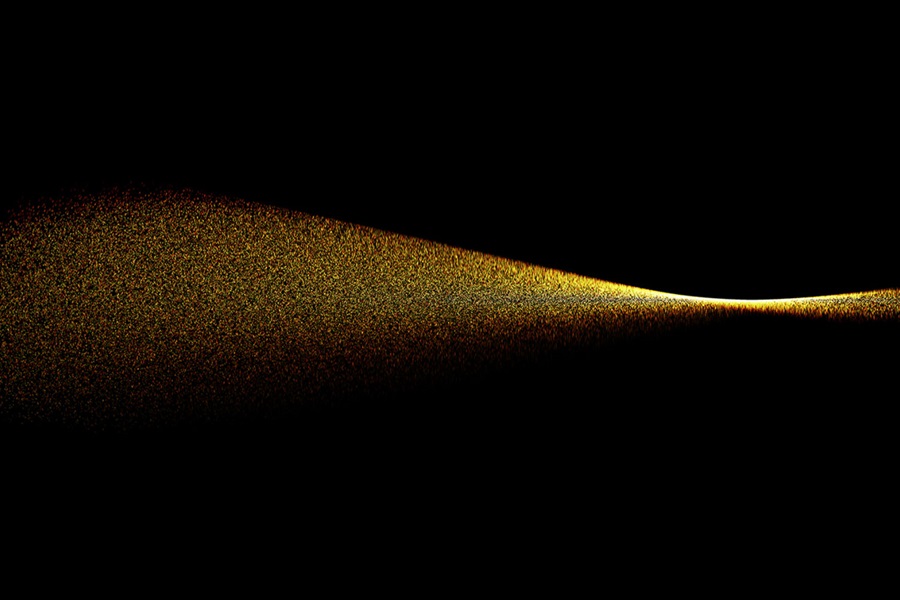 A deeper understanding of the contributing drivers to domestic violence, and the levers for behaviour change, led to a hugely successful campaign.

Domestic violence is the number one cause of death and disability amongst Australian women aged 15-44. In 2015, public focus on the issue intensified following a series of high-profile cases and media attention. Conscious of the need to respond to the statistics and demand to address them, the Australian government sought the support of Kantar Public to develop an integrated communications strategy.

Kantar Public drew on a proprietary behaviour change framework to examine the spectrum of influences and behaviours – both conscious and unconscious – in this sensitive area. They brought together classical and innovative methodologies. The work brought together a range of stakeholders and influencers to create an alliance to deliver change, activated through a multichannel campaign.

Kantar Public’s work provided the critical evidence base for the programme. The research uncovered a new and deeper understanding of the contributing drivers to domestic violence in Australia. This allowed the team to identify the critical levers for behaviour change – and thus, the foundation for the 2016 campaign strategy which is now widely considered to be the most successful in this area, to date.

The campaign launch by the Prime Minister generated over 500 related articles. High social media engagement, online views reaching over 30 million in a country of 23 million people within the first few weeks of launch, and strong support from brands extending the reach of the message, this work recorded unprecedented impact in one of the most challenging social policy areas that the country faced.