Watching commercials during the big game officially surpassed the halftime show in popularity in 2021. 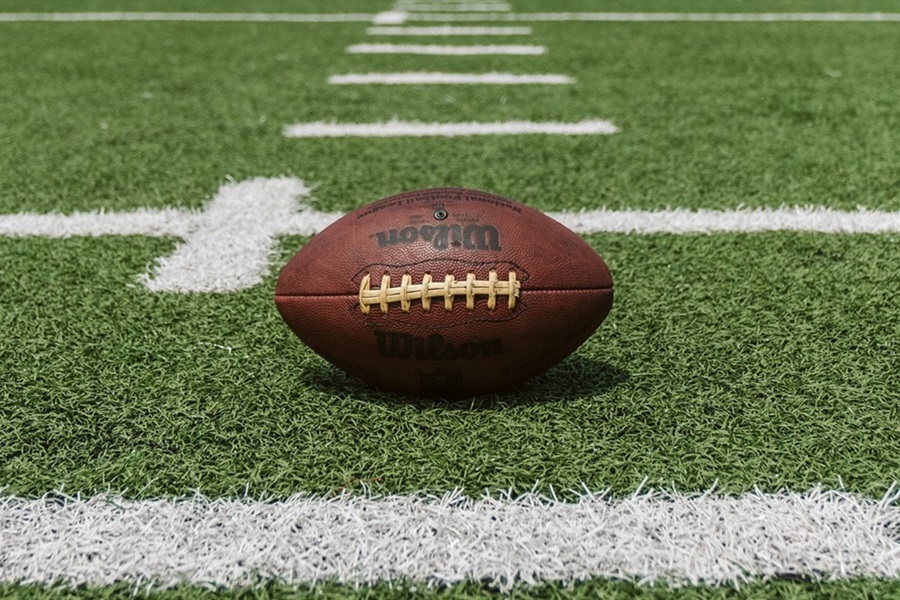 Super Bowl LV generated $434.5 million of in-game ad revenue, higher than the World Series and NBA finals and second only to the Olympic Games, according to an analysis by Kantar.

With NBC, the exclusive broadcasting network of Super Bowl LVI, selling spots at a reported record high price of $6.5 million per 30 seconds of airtime, up from $5.5 million last year, revenue is forecasted to surpass last year’s total. The reported average 30 second average unit cost for this year’s game represents a 6% increase over the average price paid for a 30-second commercial in 2021, and a 10% increase from five years ago.

Brands make this investment for good reason. Kantar's Sports MONITOR’s fan insight service found that the commercials were the third-most popular aspect of watching the big game, ahead of even the halftime show. As a result, Super Bowl ads consistently deliver strong return on investment. According to Kantar research, the 2021 Super Bowl ads delivered an average return on investment (ROI) of $4.60 per dollar spent, with ads for Mountain Dew, Verizon, T-Mobile, and General Motors achieving the best results. Strong creative plays an important role in helping brands make the most of this super-sized opportunity.

Viewer interest in the Super Bowl continues to be strong. According to a Kantar Sports MONITOR study conducted in November 2021, 67% of fans over age 18 indicated they were either extremely/very interested in watching the Super Bowl this year, outpacing alternatives like the 2022 Winter Olympics and the World Cup.

“All signs point to this year’s Super Bowl drawing more viewers than last year which got more than 90 million Americans to tune in,” said Ryan McConnell, Head of Sports MONITOR. “The NFL’s popularity continues to grow, Super Bowl parties look primed for a comeback, and there’ll be more opportunities to gamble legally than ever before on the biggest sports betting day of the year.”

Super Bowl LV saw a shift in ad spend across industries. Restaurants spent $33 million dollars on advertising during the 2021 Super Bowl, up from just over $5 million the previous year. This is also the first time the industry, as a whole, had reached double digits in the millions, as brands worked to bring consumers back in doors during the pandemic.

Automotive continued to lead the pack in ad spending, despite totalling $20 million less compared to 2020. Beverages were outside of the top 10 for the first time since 2017, only spending $5.5 million as an industry.

The financial industry, which had not spent more than $16 million during a single Super Bowl prior to 2021, spent over $49 million combined, jumping the industry into the top three spenders for the first time.

Who is advertising and who is not?

As more brands covet the opportunity to appear on the Super Bowl, they must compete with those brands committed to maintaining their annual presence during the game. Viewers of Super Bowl LV saw an increased variety of corporate advertisements compared to previous years. In 2021 – a year of transition as the U.S. began to emerge from the pandemic – more than 20 ads, equalling $100 million in spend, were purchased by first-time advertisers.

Rocket Mortgage, T-Mobile, and Jeep doubled their investments in 2021, landing all three of them in the top 10 of ad spenders. T-Mobile, second in spending since 2017 and in top 10 of spending yearly until 2020, spent more money in 2021 than they had since 2017. Other notable trends included Google falling out of the list for the first time since 2018, and Amazon’s consistent effort to market through the Super Bowl.

Despite Amazon cutting their Super Bowl ad spending by about $10 million in 2021, they still rank third among advertisers since 2017. Furthermore, AB InBev, which spent about $10 million less in 2021 than they did two years ago, remained as the biggest ad spenders for the year, while also furthering their lead to more than double what any other company has spent on Super Bowl advertising since the turn of the century.

Get creative to get noticed

“Super Bowl ads not only have an immediate impact on a brand’s sales and revenue but also have a compelling impact on brand perceptions and fan engagement, and help drive brand awareness and equity,” said Alfredo Troncoso, partner for Brand & Marketing ROI. Creative plays a critical role when it comes to Super Bowl advertising; highly effective ads can significantly drive ROI. Last year, Kantar tested more than 90 Super Bowl ads through Kantar’s Link AI, an AI-powered creative evaluation tool available on Kantar Marketplace. Ads were scored as Poor, Average or Strong based on creative effectiveness. The 2021 results revealed:

“The Super Bowl content themes underscore possibly the biggest, enduring marketing truth – the best type of storytelling is that which is in lockstep with culture,” stated Susan Lauinger, Kantar’s North America Content Leader. “From what we’ve seen in ad teasers and early releases, 2022 ads are still anchored in the core themes celebrating American culture – humour and entertainment – but advertisers are beginning to reflect more of the trends and influences in advertising we can expect to see throughout the rest of the calendar year, like representation for example.”

“It’s still subtle by comparison, but the fact that we are beginning to see these dynamics presented in a more intentional manner during the Super Bowl is good news for brand and consumer relationships. According to Global MONITOR, 65% of consumers say that it’s important that the companies they buy from actively promote diversity and inclusion in their own business or society as a whole. For brands to resonate deeply with consumers, they need to speak up on matters that matter and authentically represent themselves, their audience, and the times in which we live.”

Based on its Link AI creative measurement tool, Kantar’s Creative Guardrails report has shown that brands have pivoted to stay current with consumers as their needs have shifted throughout the pandemic. Specifically, consumers responded best to ads that were ‘simple’ and ‘positive’ in 2021.

The Big Game not only captures fans’ attention but serves as a guidepost for what is happening creatively in the marketing world and how engagement and use of media is evolving. Since the onset of the pandemic, there has been tremendous, accelerated growth in digital platforms. How marketers leverage all the mediums and media at their disposal combined with the strength of their creative determines who will be the breakout stars of this year’s Super Bowl. Kantar’s Super Bowl LV Ad Effectiveness Study showed that brand awareness can increase by up to 24% with one 30 second commercial.

“Marketers are all asking themselves, ‘How can I maximise consumer engagement without irritating in an increasingly digital world?’ Seeing that dynamic play out during one of the largest televised marketing events of the year send a massive signal to the market – it’s as much what you say as where and how you say it. To make a lasting impression, marketers need to follow through on great creative with community and future opportunities for engagement,” stated Jed Meyer, SVP, Media Domain Leader at Kantar.

Kantar will take a deeper look at what to expect – including a creative analysis of pre-released ads driven by Link AI – and how brands can get the most from the game in a special webinar planned for Friday, February 11. Register here.

Get in touch
Related solutions
Ad Testing & Development
Grow your brand with extraordinary creative. Know how your ad will perform, and how to improve it to maximise ROI.
Learn more
Advertising Insights
Unlock actionable insights in real time and get strategic information on advertising performance faster, to stay ahead of your competition.
Learn more
Kantar Marketplace
Get insights at the speed of business; high quality sample, validated solutions, self-serve surveys and expert consulting.
Learn more