A change in conversation about advertising

As the global media market evolves, businesses' views on advertising are shifting from being perceived as a cost, to a strategic benefit. Even though high inflation and increased competition are challenging the advertising industry, we uncover why brand building and maintaining media investments is crucial in times of economic downturn. 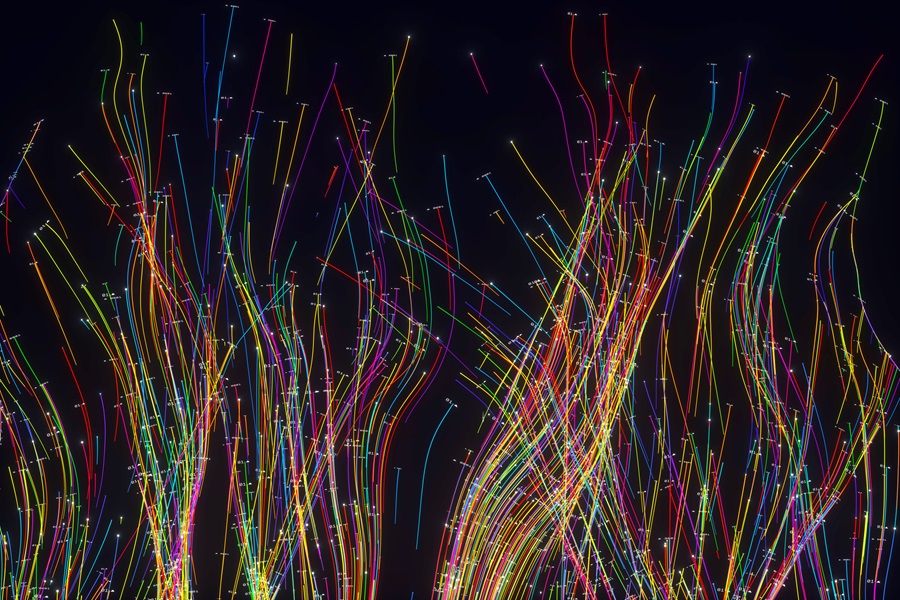 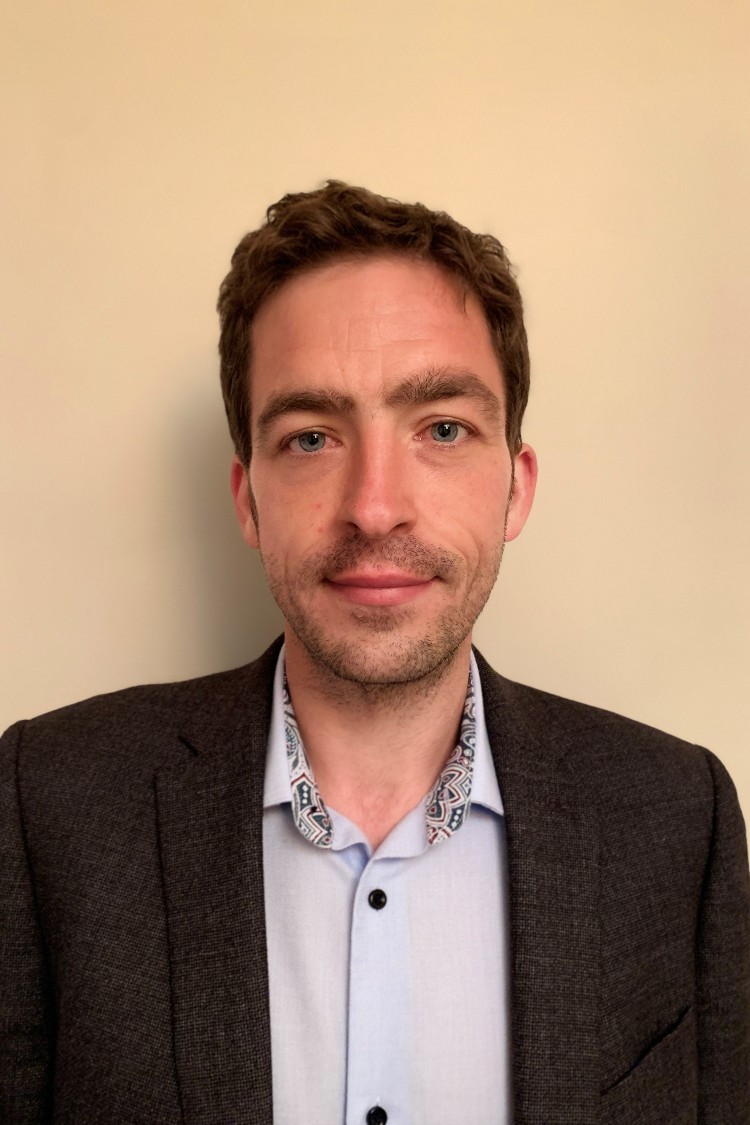 “A change in conversation about advertising”: award-winning analyst Ian Whittaker on the media sector’s growth potential

The global media market should expect to see continued growth as more businesses view advertising as a strategic benefit rather than just as a cost.

That’s the view of Ian Whittaker, the award-winning media and tech analyst and the founder of Liberty Sky Advisors, captured in an exclusive video interview with Kantar.

Discussing the future prospects of a sector that has enjoyed sound growth over the last ten years, but now faces the challenge of high inflation in a diversifying and increasingly competitive market, Whittaker said that although direct consumer spend on services remains a critical revenue stream, advertising opportunities were growing thanks to a shift in attitudes about its broader value.

“The consumer is putting more money towards media services, and that is fueling growth,” Whittaker says. “But what you've also got - and you're starting to see this come through the results - is a realisation that advertising really is crucial from a strategic standpoint for many firms.

“There’s starting to be this change in conversation from advertising being seen as a cost to really being seen as an investment. And that should mean [the] media sector should grow its revenues over time and actually take more share of the overall pocket.”

Whittaker’s analysis chimes with long-term observations about the business benefits of investing in brand advertising in particular, especially during tough economic periods.

Multi-decade evidence from the IPA, the body that represents UK agencies, shows that the businesses that invest throughout a downturn have been shown, time and time again, to record five times as many significant business effects - including profit, share, and penetration - and four and half times the annual market share growth over those that don’t.

Over the last few economically tumultuous years, it’s a strategy that has seemingly moved from being just a long-held marketing theory to an investment practice more widely accepted by boardrooms - and has helped improve the growth prospects for media owners along the way.

Indeed, Whittaker’s analysis comes after a flurry of new advertisers have sought growth beyond performance marketing channels to build their fledgling brands. The largely online-born businesses, many of which witnessed solid growth throughout the pandemic, have swamped the video advertising market in recent years, helping drive demand for inventory.

In the UK, for example, online-born businesses invested £1.12 billion in TV last year, an increase of 42%, according to Thinkbox.

Despite tough economic headwinds, which may see ad spend growth slow next year, Whittaker remains upbeat on the broader prospects for the media sector, which is witnessing a diversification of its revenue streams to incorporate more advertising - as seen by Netflix and Disney+’s move to incorporate ad-enabled tiers into their SVOD propositions.

“The media industry is growing fantastically well, and that’s taking more and more share of pocket, but I don't think it's just the online companies [such as Facebook and Google]; you see it across the wide range of media companies,” Whittaker added.

Elsewhere in the interview, while focusing on what broadcasters had done right over the last ten years of competitive and tech disruption, Whittaker said investment strategies had proved successful because they held their nerve.

“What [broadcasters] have done right is they’ve kept their linear services, and continue to invest. I think there was a risk if, for example, you look at what happened within the newspaper space ten years ago - the reaction to the decline of advertising revenues was to go through a very heavy cost cutting cycle. That exacerbated the problems; it caused a self fulfilling prophecy in terms of the decline of those revenues.”

Whittaker said the sustained investment has led to benefits for the current AVOD market and will be a “game changer” for the free-to-air/free TV broadcasters.

“Services in Europe in particular have managed to gain quite significant penetration amongst populations. The advertiser growth is very strong, and therefore it's helping to grow these companies' top lines,” he says.

However, Whittaker warned that not all revenue diversification strategies would necessarily pay off. Many free-to-air broadcasters that rely purely on advertising may find it more difficult to incorporate a subscription model, he says.

“On the free-to-air broadcaster side, the forays into subscription video on demand have been mixed, particularly in Europe, and I think it would be fair to say that their strengths lie more on the advertising side, rather than necessarily trying to get into a [subscription] space where not only do they not have much experience, but there’s a risk that they dilute their messaging because most consumers associate them with free broadcast content as opposed to paying for it.”

The full interview, conducted by Kantar’s Antonio Wanderley, also looks at the growth potential of broadcasters, the potential impact of the metaverse on the media markets, and the importance of diversity when making strategic business decisions, amongst other topics.