What has happened to the way people consume media in Norway? 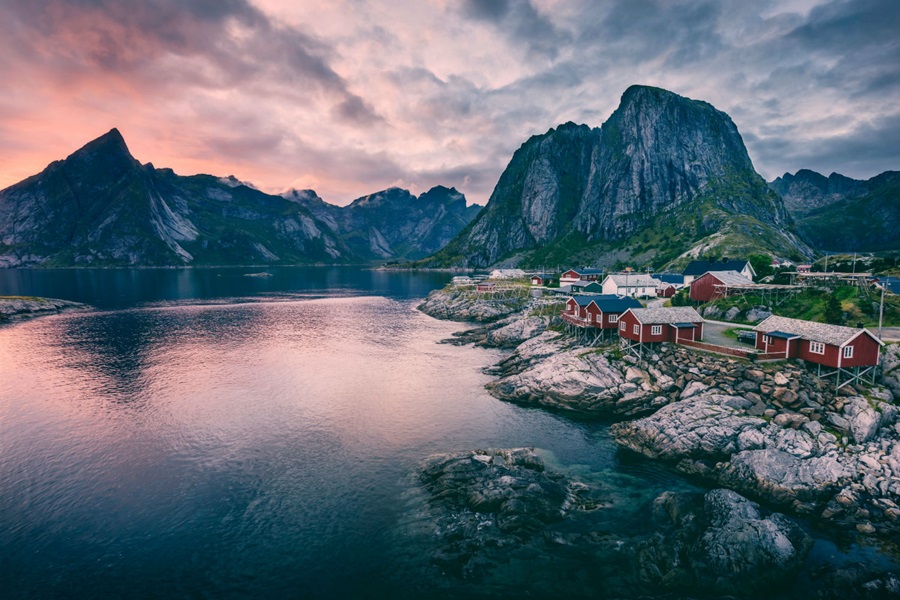 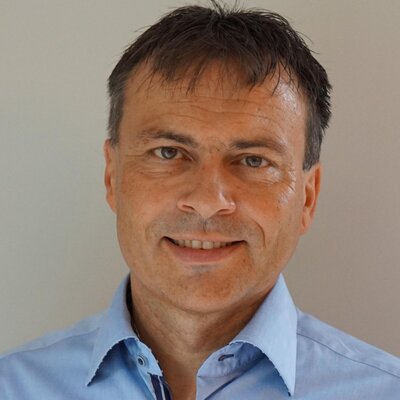 Norway is a highly developed media market. We see that the cable and satellite distributors are losing market share to new broadband distributors. However, only 16% have IP-TV and we do not see a strong cord-cutting trend in Norway for all age groups. We do see however that people in the age group 20-29 increasingly report that they do not own a traditional TV-set with TV signals (80%). Norwegians have high access to media equipment: 94% own a TV set, 27% have a Smart TV, 14% an Apple TV, 44% a PVR and 45% have a Connected TV and these numbers increase every quarter.

The screens are getting both bigger and smaller, from large home cinema screens with projectors to small wearables. The development of portable devices has increased TV-viewing in new places and on the move. 44% have access to TV from desktop, tablets and mobile. TV Everywhere has also changed the audience measurement service and out of home viewing was implemented in the TAM currency in Norway from July 2014. TV OHV figures from the PPM radio panel are fused into the Peoplemeter audience data on a daily basis. OHV included guest viewing counts for 12% of the total viewing and 6% is viewing outside private homes.

For the first time in history Norwegian TV companies are challenged from abroad, especially from content providers like YouTube and Netflix. Everybody is talking about the big paradigm shift for the TV industry and journalists write about the rapidly changing viewing habits. They often claim the end of traditional live TV viewing, that teenagers are only watching YouTube and the rest of us are binging on TV series throughout the weekend. Netflix gives us personalized programming based on advanced recommendation algorithms and we are all considered as active and engaged viewers.

In the last three months of 2014 37% were watching shorter or longer online videos daily, compared to 19% in 2012. 17% are now daily watching TV programs such as series and movies online, compared to only 5% in 2012. 27% of the 15-29 year olds are watching online TV programs daily. Our data clearly indicates that the growth has stagnated - but is it temporary? Surveys indicate that the early adopters of new media technologies have acquired the equipment for streaming – but not the great majority of the population. The high interest groups for TV series and films, the subscribers to the content providers such as Netflix, have now consumed most of the archives and are looking for new content. I argue that the streaming providers must offer much more new content to keep up the interest of the early adopters and to sign up new subscribers, before the streaming audiences will rise to the next level.

There are also some qualitative aspects with traditional TV that are easy to forget. TV viewing is still a social activity where families and friends gather to watch content of common interest. Most of the highest rated programs in Norway consist of general content that is acceptable and of interest for the whole family. That is in contrast to Netflix series that are targeted to reach a specific audience. Another aspect is we watch TV when we just want to relax and do other things simultaneously. The content is less important, but must be easy to follow. This is in contrast to the more active binge viewing. Live TV is still the dominant activity compared to streaming.

Traditional TV viewing is growing in 2014!

The Norwegian TAM figures for 2014 show that daily viewing time has increased from 168 minutes in 2013 to 174 minutes in 2014. One of the reasons for the growth in Norway is the inclusion of TV viewing outside private homes from the PPM panel. However, traditional TV viewing has also increased in Denmark and Finland. This, for many a surprising growth, is mainly due to heavy viewing on global sports events such as Olympic Games in Sochi and the FIFA World Cup in Brazil. People in the Nordic countries love to watch live sport on TV. In Norway more than half of the most watched TV programs on the largest channels are sport. Norwegian entertainment and series are also very popular. Only the smaller channels are dominated by English produced series and few of them have high ratings.

We are moving from live to on demand viewing, but time shifted viewing is growing very slowly. Only 6% of the total viewing in 2014 was time shifted. However, there are some interesting genre differences. While 26% of the live viewing is sport and news, only 5% of the TSV is sport and news. And while drama is 21% live viewing, 37% of the TSV is drama. Surveys also show that drama and series from Netflix for example are the most streamed genre.

Total Screen Rating (TSR) of the series Lilyhammer illustrates the new trends and the new long tail of TV-viewing. 56% of the total ratings are live TV, 13% are reruns, 16% TSV and 15% online. Children are changing their viewing most rapidly. One of the most popular childrens programmes Karsten & Petra has less audience live (42%) than online (49%), and the playback share is 9%. 53% of online comes from tablets, 31% from desktops and 16% from mobile.

Streaming is one of the most important media trends and the total consumption of moving pictures will increase. However, OTT and VOD services like Netflix are at the moment complementary to linear TV viewing. The most crucial consequence at present is the decline in sales and rental of DVDs. Traditional TV viewing will decline in 2015 and in the future, but perhaps not as fast as many seem to believe. Perhaps the digital transformation for the TV industry is slower and less dramatic than what we have seen with the print industry?

TV RERUN (1–3): The first three reruns of episodes of Lilyhammer on NRK1 or NRK2 in the same week as the original broadcast (not including Time Shifted Viewing).

ONLINE: Census data from the Score measurement through website tagging