How is television consumption changing in Spain?

Kantar's Eduard Nafría was at the 2019 AEDEMO TV Seminar to reflect on the ways television is being consumed. 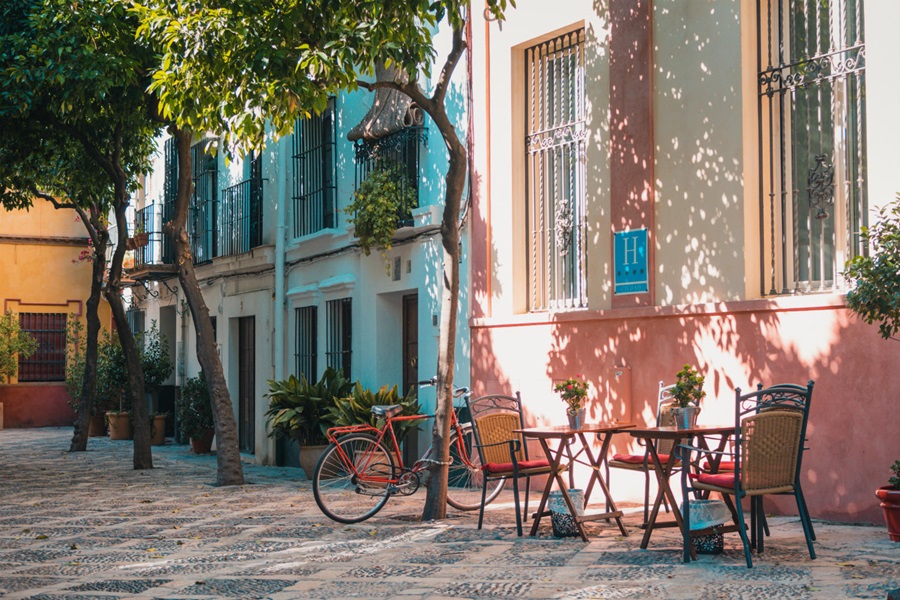 The rise of cross-device media consumption, and the success of Subscription Video On Demand platforms such as Netflix or HBO, have changed the television landscape. Now more than ever, the integration of traditional and digital measurement is essential.

There is a steady decline in core TV viewing, which is mainly taking place in the major television markets: Europe, North America, Asia and Oceania. In Spain, during the last year, linear and time-shifted viewing (without guests) accounted for 222 minutes of consumption per person per day - 7 minutes less than in 2017.

In contrast, viewing increases by 8% globally when non-linear TV viewing is considered, reaching a total of 234 minutes across linear and non-linear.

42% of Spanish people are consuming more TV now than before

A study conducted by Kantar’s Media division reveals that 42% of Spaniard are now viewing 5 and a quarter hour per person per day.

When considering socio-demographic variables, there is a large difference between the young and older audience, with 70% of the former consuming less Television now than before. Viewing among people aged 65 and over remains at similar levels - 6 hours per person per day.

TV is no longer exclusive: the time allocated to other uses is constantly increasing

Television is now being used for purposes other than television viewing: games, browsing and Internet searches... For example, Norway has seen the weight of other uses rising from 13% to 24% of the total time in 3 years. In the case of Spain, this percentage has increased from 5% to 7% in only nine months (April -December 2018).

In addition to this, TV content is no longer consumed exclusively through the TV set. Viewers are increasingly consuming television through PCs, tablets or smartphones. Consumption of online video in Spain is very significant: in only two years, it has increased by 15 minutes a day, and it currently exceeds 40 minutes a day.

Traditional pay-tv, based on a subscription model rather than an advertising model, has caused a large amount of premium content to disappear from free-to-air TV. As a result, traditional pay-tv penetration rate has reached a significant 30% of households in Spain. It is growing, but in a moderate way.

TV Streaming Services (SVOD) such as Netflix or HBO are progressing at a much faster pace. These platforms are complementing or even replacing the paid services from other providers as well as reaching new households that have never had pay-tv services. The consumption of linear television in these households is also in decline as a result.

Almost half of the Spanish population is consuming more television now than before, including 30% of 4-24 years old and 35% of 25-44 years old. It is necessary to consider all the variables that influence these viewing patterns, not only socio-demographic factors but also variables inherent to the devices in each household.