How much was spent on advertising during the 2020 Super Bowl, and who were the top spenders? 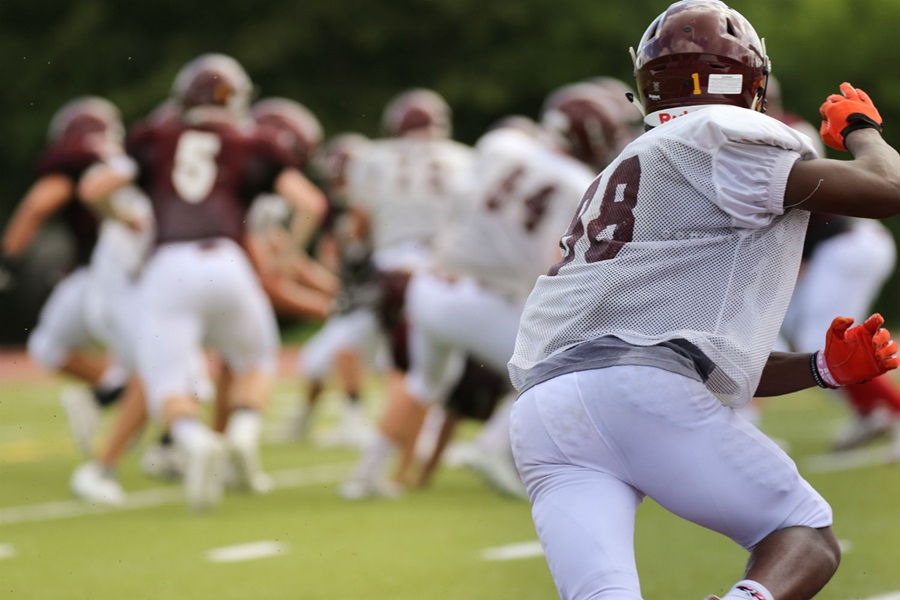 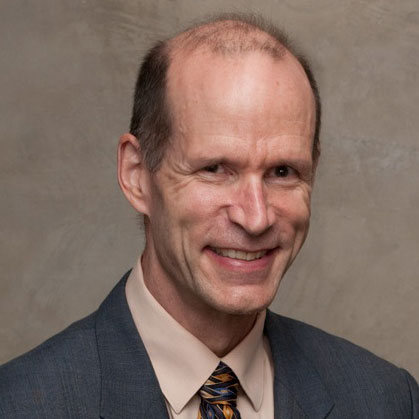 Final confirmation of ad pricing for Super Bowl LIV is not yet available, but Kantar’s preliminary estimate of total ad expenditures from in-game spots is $435 million. This would set a record surpassing the $390 million of spending in the 2017 game and is almost $100 million more than 2019 revenues. The significant increase is due to both higher ad prices as well as a greater amount of ad time, as discussed below. With the recent rebound in NFL television viewership, Fox was able to command higher prices for this year’s game.

When expenditures from pre-game and post-game programming are tabulated and included, the total revenue for the event should surpass $500 million.

More Than 51 Minutes of Ad Time

Measured from the opening kickoff to the final whistle, Super Bowl LIV contained 51 minutes, 15 seconds (51:15 mm:ss) of national commercials, the fourth largest amount in history. The game itself lasted 3 hours, 30 minutes (including halftime) which means advertising accounted for 24 percent of the broadcast. By comparison the length of a typical NFL regular season telecast is about 185 minutes with commercials accounting for about 43 minutes (23 percent) of the program.

Excluding unpaid promotional spots from Fox and the NFL, the game featured 42:40 mm:ss of national airtime from paying sponsors which is the highest amount in history.

Excluding the promotional messages aired by Fox and the NFL, there were a total of 59 in-game spots aired by 50 different advertisers and 38 unique parent company owners. The difference in counts between advertisers and parent owners is due to some parents showing commercials from more than one of the advertisers they own. (Example: PepsiCo accounted for five advertisers in the game – Cheetos, Doritos, Mountain Dew, SodaStream and Pepsi)

From 2010-2019 the Super Bowl attracted an average of eight first-time advertisers per year, many of them relatively small companies that viewed the game as a platform to increase brand awareness. The rookie turnout at Super Bowl LVIV was comparable in number with seven sponsors but featured some well-known brands.

The 2020 freshman roster was Facebook, Walmart, Little Caesars, Sabra, Quibi and the presidential campaigns of Michael Bloomberg and Donald Trump.

A Record Number of Long-Form Commercials

We define long-form commercials as being one minute or longer. Of the 59 in-game commercials from paying sponsors at Super Bowl LIV, 26 were long-form and this is the most in the history of the event. The increase in 60+ second spots came at the expense of 30-second units. The latter accounted for 44 percent of paid commercials in the game as compared to an average of 63 percent during the previous decade.

Auto manufacturers were again the most frequent users of long-form spots. Seven of the eight messages aired by auto makers were exactly 60 seconds in length.

For the eleventh consecutive year auto manufacturers had the biggest presence of all ad categories in the game, accounting for 7:30 mm:ss of ad time and an estimated $77 million of expenditures. Technology was the second-largest category with $51 million and 5:00 mm:ss of messages. Food finished in third place at $46 million and 4:30 mm:ss. Alcoholic beverages, a perennial top two category, fell out of the top three.

Other categories also had multiple brands battling it out during the commercial breaks in Super Bowl LIV. Some notable examples:

Automakers had a similar presence to recent years. There were eight spots from seven different nameplates totaling 7:30 mm:ss of ad time.

Four nameplates were holdovers from 2019 (Audi, Hyundai, Kia and Toyota) and three others returned for the 2020 game (GMC, Jeep and Porsche).

Over the years many different advertising categories have been represented at the Super Bowl but until this year Political had not been one of them. Donald Trump and Michael Bloomberg broke down that wall with their purchases of network ad time in Super Bowl LIV. Trump aired a 30 second unit in the game and another :30 in the post-game show while Bloomberg ran an in-game 60 second unit.

The Super Bowl is an unconventional fit for Presidential candidates due to its February timing, the price of ad time and the limited geographic audience targeting offered by the network broadcast. There’s also a legitimate question about ad effectiveness. The tone and substance of political ad messaging is the antithesis of viewers expectations for Super Bowl commercials that are entertaining, filled with celebrities and a brief respite from the outside world, especially in a partisan and polarized political environment.

While the prior 53 Super Bowls did not contain national ads from candidates or political groups, some Political category activity has appeared in local market ad breaks during the game.