The nuances of earned media are its greatest measurement challenge

How do PR professionals measure the impact of media coverage accurately and consistently? 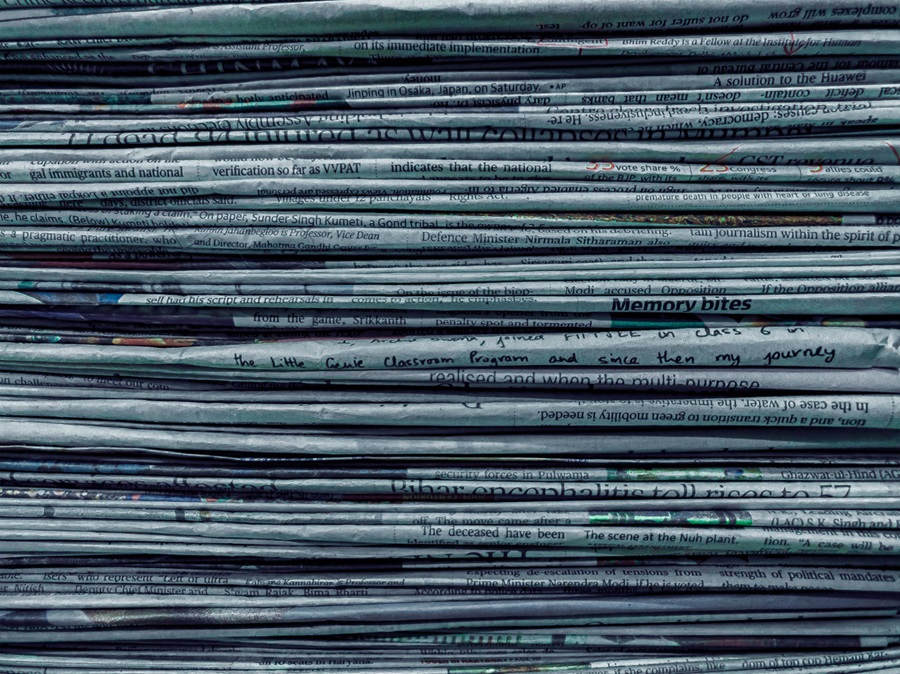 PR professionals today are under intense pressure to articulate the value of their work. Earned media is being thrown into the mix with owned media and social channels – and it's struggling to have its voice heard.

As an industry, PR has long battled with a lack of consistent measurement framework. But with business-critical decisions being made, which could jeopardise future investment, it’s never been more important to accurately measure and assess the impact of all media forms in a consistent way.

The nuances of earned media

One of the main challenges preventing us from reaching a uniform measurement framework for earned media is the subtle nuances surrounding it as a media form. Whilst paid media content is controlled, written and carefully placed, earned media has many more variables at play.

For a start, traditional reach figures are fundamentally flawed. While paid media tools are able to track the reach and frequency of individual pieces of content, earned media relies on potential reach.

Then there is the question of editorial control. Earned media content tends to be edited by third parties, taking it out of the confines of a brand or business’s ownership. Mentions vary both in terms of volume and prominence, from a passing reference alongside competitors to a focussed review. Similarly, we must take into account sentiment. An overwhelmingly negative article may still carry a positive reference to one brand or business – or vice versa.

Finally, we can’t ignore the fact that many PR professionals spend time and investment keeping their brand out of the media. Alongside measuring the value of promoting, we must factor in the aspect of protecting, both core elements of the PR mix.

Brands and businesses are starting to integrate their own company data – such as sales data or share price insight – with key earned media metrics. These combined metrics can be used to start mapping trends and patterns on the pathway to ROI.

But we can still go further. If we could estimate article-level reach and assess sentiment and prominence at scale, we could evaluate impact on sales, brand or reputation. This is where we need to better harness the power of artificial intelligence. Accessing and analysing hefty amounts of data quickly and at scale is challenging and costly – and that makes it fertile ground for introducing machine learning.

Bring the practice to life

Reach is a fundamental metric for understanding how many people are exposed to a piece of content: the foundation of assessing its impact.

Earned media has historically focused on potential reach or ‘opportunity to see’, assigning the same reach value to all content on a given site and day, making it impossible to provide a realistic ROI.

With the help of AI, we can better model article-level reach using publication or domain figures together with relevant, appropriate metrics.

On 29 May, The Times published two articles: one on the blackmail risk from a tool bringing selfies ‘alive’, and another on the dumping of British recycling waste in the Malaysian jungle. Whilst, conventionally, both would have a reach of 421K, an AI model shows the first article had closer to 333K – and the second only 126K. Many factors are at play here – page number, length of article, the presence (or absence) of a photo. The combination of these provides a more likely article-level reach.

With accurate reach figures, weighted to reflect sentiment and brand prominence, we can tap into existing tools to evaluate real ROI – side by side with other forms of media. The ‘pipedream’ of proving the real value of earned media is now very much a reality.

This piece originally featured on PRMoment.
Get in touch