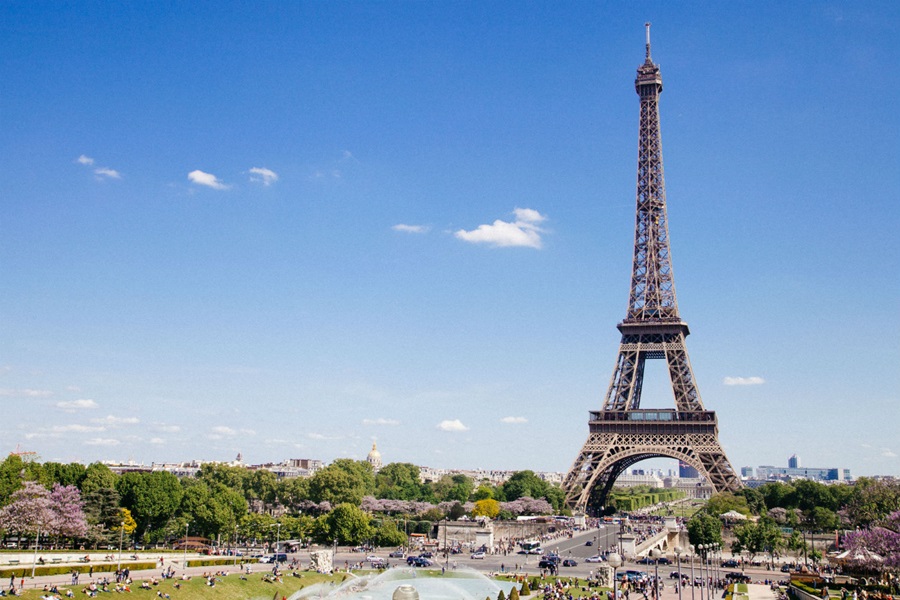 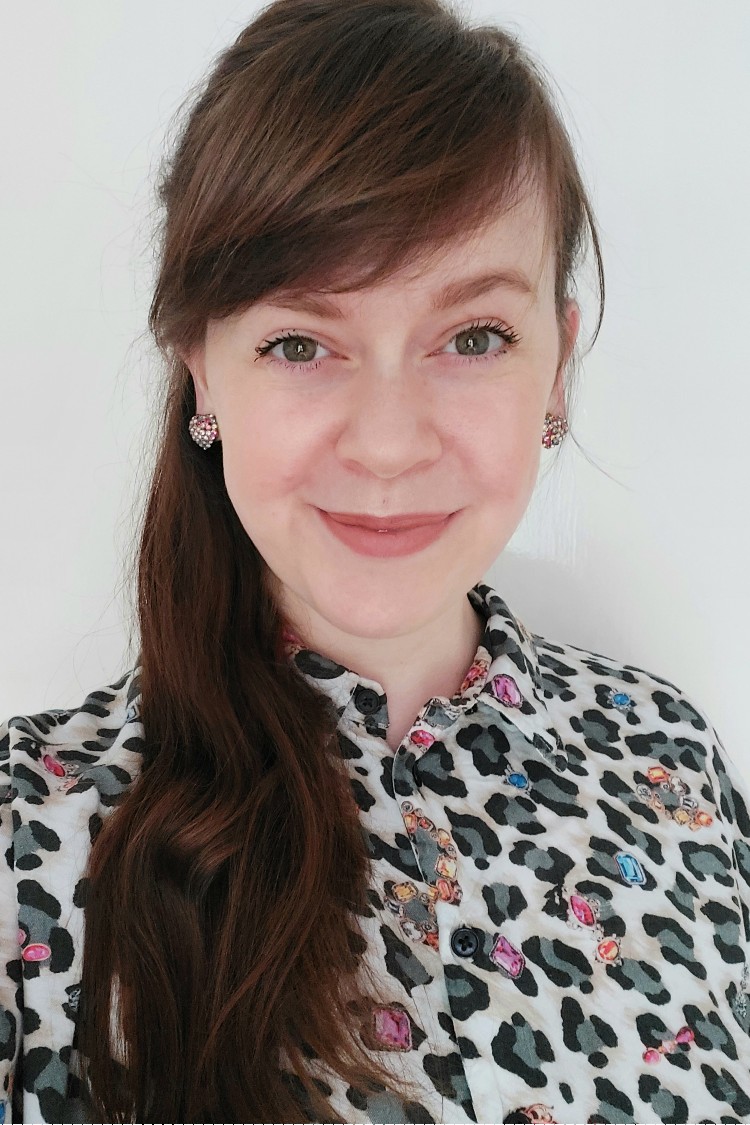 Get in touch
BrandFashion & Beauty

The total value of the BrandZ French Top 50 rose 12%. While this is significantly ahead of the 2.3% increase in the country’s GDP, it looks less favourable when compared to the 21% rise in total brand value seen in the BrandZ Global Top 100 Brands earlier this year.

One potential reason for the growth lag could be the comparatively low perceived innovation score for France’s top brands. Taking 100 as the benchmark score for this measure, the Top 50 most valuable French brands average 103 compared to 113 for both the BrandZ Global Top 50 and the US Top 50 rankings.

But some French brands are already delivering on innovation with initiatives that include encouraging staff to act as brand ambassadors on social media and providing opportunities for consumers to test products. Sports retailer Decathlon (No. 24 $2.2 billion) is viewed by consumers as the most disruptive brand within the ranking, indexing 158 for “shaking things up”.

However, perceived innovation isn’t just about product development or the use of technology, and other brands are looking to Corporate Social Responsibility (CSR) to boost their standing as consumer interest in protecting the world around them grows. When a brand’s CSR fits with its purpose and is communicated well, it has the potential to become as powerful a brand value driver as digital has been in recent years.

Those brands in the Top 50 that consumers perceive as highly socially responsible have grown by an average of 14% over the past year, double the rate for brands that are low scorers. Brands in the Top 10 for CSR include Decathlon, Michelin (No.11, $6.4 billion), Air France (No. 50, $658 million) and Credit Agricole (No. 23, $2.4 billion).

David Roth, WPP, said: “France gave us the word entrepreneur, and there is a huge opportunity for brands that can lead and shake things up for their consumers. Innovation is the fastest route to brand value growth, but companies should explore all forms of innovation as they seek the best, most authentic solutions for their brand.”

The best opportunity for brands to boost the innovation message remains partnerships between traditional and new brands. Oil brand Total (No. 13, $5.9 billion) has teamed up with Blablacar to offer money off vouchers that boost uptake of the carpooling company’s services, while telecoms provider Orange (No. 5 $20.1 billion) has been streaming music service Deezer’s exclusive mobile network provider in France for more than five years.

Pierre Gomy, Managing Director Brand & Communications at Kantar TNS, Kantar Millward Brown, said: “French corporates can be quite traditional – and that has served them well in the past – but it’s important for brand growth to break out of that behaviour. Consumers are increasingly looking for innovation and CSR offers the opportunity for businesses to redefine themselves beyond digital and product to include corporate behaviour. Traditional behaviour, particularly among France’s formerly state-owned companies, can also include a much greater sense of mindfulness towards the environment and employees, something they can leverage as a huge point of difference.”

Key trends highlighted in the BrandZ French Top 50 study include:

Commissioned by WPP, the valuation behind the BrandZ™ Top 50 Most Valuable French Brands was conducted by brand equity research experts Kantar. The methodology mirrors that used to calculate the annual BrandZ Top 100 Most Valuable Global Brands ranking, which is now in its 13th year.

The ranking combines rigorously analysed market data from Bloomberg and Kantar with extensive consumer insights. Globally, our research covers 3.6 million consumers and more than 122,000 different brands in over 50 markets. In France, we interviewed more than 101,000 consumers for over 1,100 brands in 88 categories. The ability of any brand to power business growth relies on how it is perceived by customers. As the only brand valuation ranking grounded in consumer opinion, BrandZ’s analysis enables French brands to identify their strength in the market and provides clear strategic guidance on how to boost value for the long-term.

The BrandZ Top 50 Most Valuable French Brands is the most definitive and robust ranking of the country’s brands available, and the brands ranked all meet these eligibility criteria: