Consumers in Asia want brands to stand up for local causes. 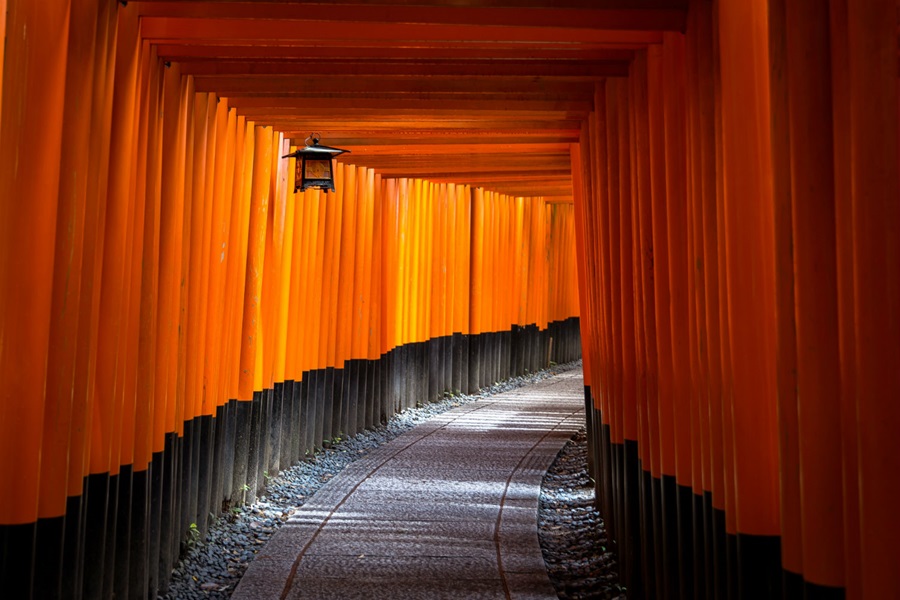 The rising tide of social consciousness is causing many global brands to weave purpose into the fabric of their businesses - through mission statements, narratives and campaigns. Some businesses were built from the beginning with the belief in mind – take The Body Shop’s pursuit of social and environmental change. Others have interlaced purpose into their campaigning, for example Dove’s Real Beauty campaign that has run successfully for over fifteen years.

But having a purpose is not just important for altruistic reasons. More and more, purpose ‘done right’ is resulting in profit. Crusading brands with a mission have seen strong brand growth, with Unilever’s ‘Sustainable Living’ brands growing more than 50% faster than the rest of the business and accounting for 60% of growth in 2016.

Purpose in Asia investigates the social issues that matter to people in the region and the role that they believe brands should play within this complex environment.

The report finds that people favour brands that engage in social issues – provided these are the causes that matter to them personally. Nine in ten consumers in the region want brands to get involved in the issues they care about, meaning that an authentic brand purpose is now an expectation as opposed to a bonus.

Aligning with the issues that matter to consumers also makes business sense. 60% of people questioned said they were more likely to buy brands aligned with their views, and the same number said they would be happy to pay ‘a little more’ for brands with sustainability credentials.

The study also revealed a disconnect between the causes that dominate global media and international brand campaigns, and the issues that matter to consumers in Asia. While climate change and gender equality were the two high-profile issues most likely to be seen by people, causes closer to home mattered most to them personally, such as health and wellbeing or ending poverty. These two topics appeared within the five most important issues for all countries questioned, and appeared alongside issues such as quality education and hunger in emerging markets, and decent work and economic growth in developed markets.

The results of the study highlight the role of social media in circulating information about causes. TV was still the channel where most people heard about social issues, however, the rise of social media in many countries in Asia is facilitating a more active form of participation. Over half (53%) said that they had liked posts on social media around an issue they cared about, and 45% have shared a post or article. These figures were far higher in emerging markets like Thailand (68%), Indonesia (67%) and Philippines (65%). And social media was impacting behaviours as a result. 61% of people said they were more conscious of an issue in day-to-day life after seeing a post about it on social media, whilst a third (31%) said they have changed their behaviour as a result.

In terms of how brands should engage with issues, authenticity was key. Consumers were quick to challenge brands that outwardly supported a cause, but at the same time had problems with their own business practices, or brands that misjudged the tone needed to engage in emotionally-charged issues. Developed markets were more sceptical of brands’ involvement. Only 33% of Australians felt that brands were able to authentically engage with issues, in comparison to India where 74% perceived it as trustworthy brand activity.

Consumers believe that brands have a key role to play in advancing the issues that matter to people. Educating consumers about an issue was the top activity cited, followed by initiating and funding programmes to support the issue, and then funding organisations directly.

Brands now need to listen – to understand these regional and local conversations and align their purpose accordingly.