What brands should take away from the Oscars #blackout

Hollywood finally gets on the same page as the nation in recognizing the importance of diversity. 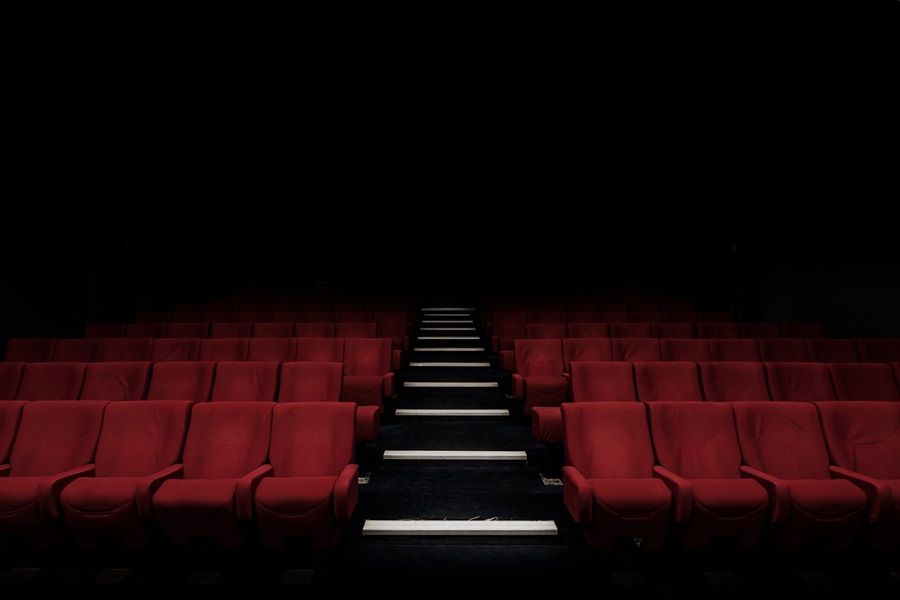 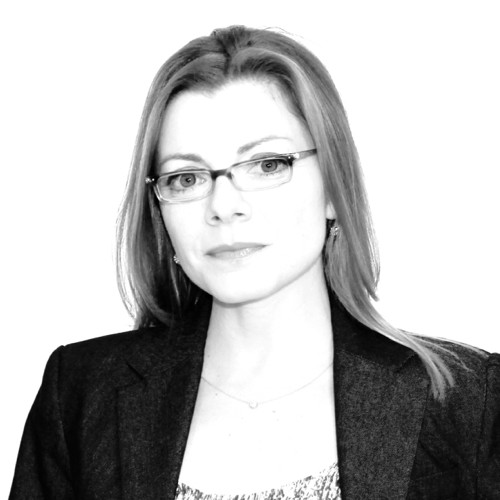 The 2016 edition of the Academy Awards will be remembered as evidence that polycultural America is certainly no “polytopia.” The shouts of #OscarsSoWhite were heard loud and clear, even addressed in comments by President Obama and by the broadcast's host, Chris Rock. The lack of diversity in Hollywood is finally more important than who was the worst dressed, while 83% of Americans agree that our cultural diversity is one of our major sources of strength.

While brands often try to stay out of the fray, they are increasingly brought into the debate, their silence or omissions judged as tacit approval. In fact, consumers in general and Millennials in particular expect brands to take a stand on important social issues: 76% of all Millennials do, including 86% of African-American Millennials and 82% of Hispanic Millennials.

In a divided country, consumers have even bigger expectations: They want brands to act as social glue. Brands can create positive marketing strategies that bring people together through shared consumer values while celebrating individuals’ unique cultural heritages. The big question then becomes how to do it right, a topic we explore in our recent US Yankelovich MONITOR Cultural Intelligence Quarterly.

As challenging and difficult as it may seem, brands really have no other choice but to become a part of the conversation. Because polyculturalism is here to stay, and because most consumers really long for and want unity, the position to take is one of inclusivity, of bringing people together. Finally, as discussed in our recent FutureView LIVE about Big Tent Branding, this strategy is also smart business: bringing new customers to a brand is the path to profit in a slow-growth economy.