Keeping up appearances? British men bottom of the pile

Only 44% of British men claim to maintain their appearance. What does this mean for beauty brands? 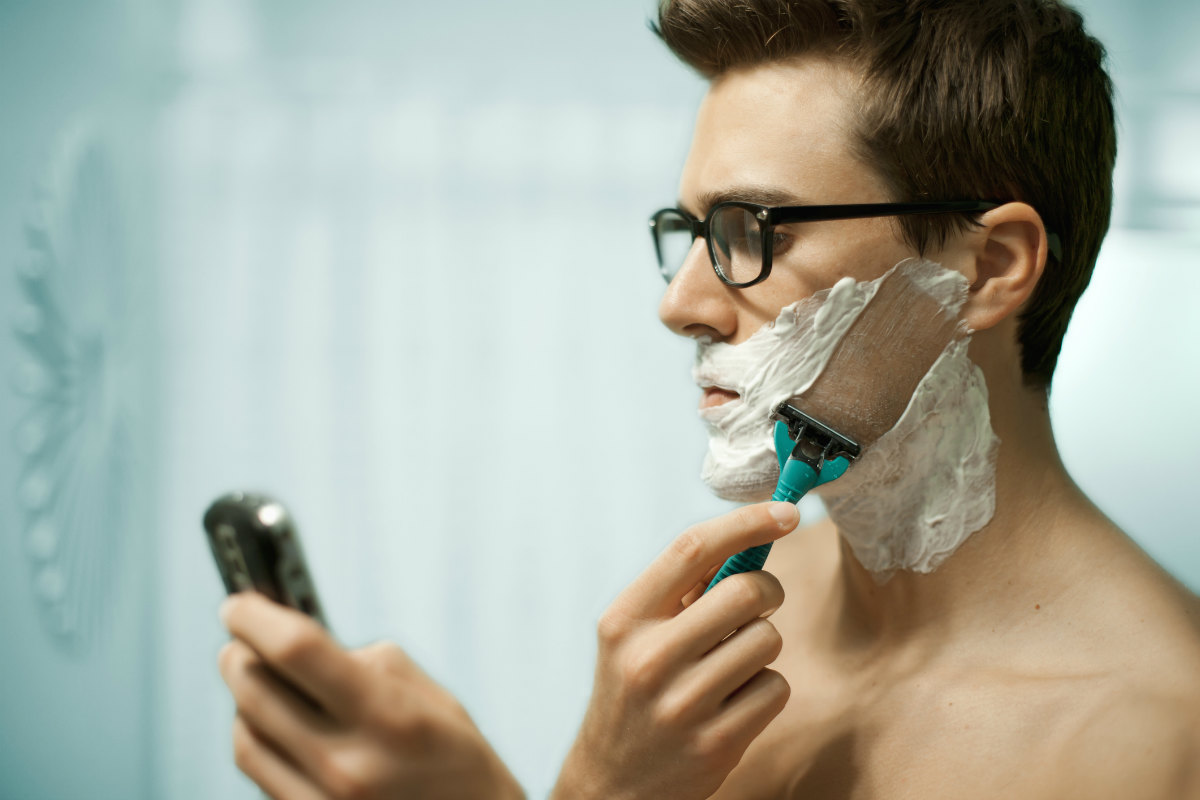 A globally maturing men’s beauty market is failing to have an impact worldwide, with British men found to rank bottom for concerns about their looks, looking young or making an effort with their appearance, according to new research from Kantar.

While 57% of men worldwide claim to maintain their appearance, this falls to only 44% for British men. At the same time a fifth of British men say they make no effort to do so – significantly more than the global average of 11%.

British men are not only the least concerned about their appearances globally, they are actually going against the trend by becoming less involved in their personal care routines. The number of British men categorised as heavy users has dropped 2 percentage points on last year to 19.4%, with a knock-on effect on personal care brands in the region – British men are using 14% fewer weekly personal care products than the average man globally.

In contrast, Italians, Spaniards and Americans are all increasing their use. If these globally recognised trends aren’t enough to sway British men it suggests their habits are more than skin deep – so while the scale of opportunity for brands is high in the UK, it’s going to take some more effort to crack this market.

Globally, it’s a promising picture for beauty brands and manufacturers. Men are increasingly comfortable buying, using and enjoying grooming and care products and they’re developing a better knowledge of what’s on the shelves. However in some places it’s still a bit more challenging. In Great Britain, for example, many men simply haven’t been convinced of the need for personal care products in their lives. Brands should take a step back and think about new ways of enticing them into the sector. If men think expanding their grooming regime is going to eat into their valuable free time they won’t do it, so ease and convenience have to be high on the agenda – and if a product has an overly ‘macho’ look, it could feel dated and unappealing to the modern British man.

Brazilian men are counter to the untidy Brits, and are 87% more likely than the global average to experiment with facial hair, 61% more likely to buy the latest brands and products, and 36% more likely to say that their looks are important to them. This correlates with a more critical approach to personal beauty, with Brazilian men reporting far higher levels of concern around conditions like acne and greasy skin than the average man.

The search for eternal youth

There’s a recognisable disparity in how much men around the world care about ageing, with British men once again the least concerned. Less than a quarter (23%) say they are bothered about looking young, in comparison to 58% of Chinese men and half of Italian men.

While German men rank among the bottom four when it comes to the importance of looks and having a youthful appearance, they are considerably more likely to be found splurging on their personal care routines – 68% say they like to spend lots on beauty products versus a global average of 21%. And, despite being known for their cultures of personal care, American and French men are the least likely to want to splurge, with only 10% and 11% of men pointing to a high level of personal care spend – suggesting they view personal care not as a necessary expenditure rather than a nice-to-have.