The shift of meal occasions from eating out to eating in has led Spaniards to cook 6.4% more times during the week. 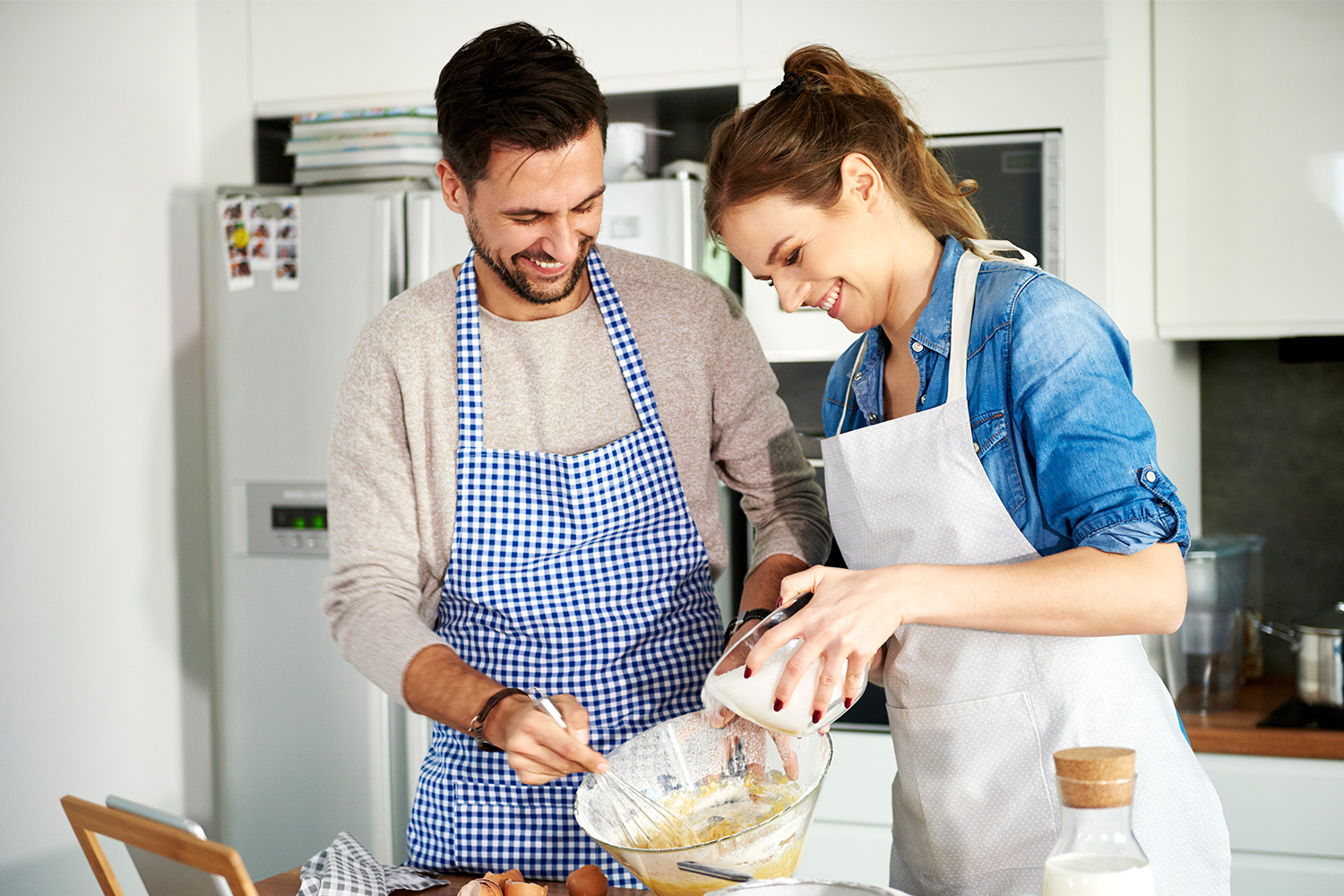 When the pandemic touched down in our lives, we acquired a series of new daily habits and social customs that affected how we consume and socialise; ones we have kept up in the ‘new normal’.

We have kept to a stable rhythm of meals since the new situation took hold: around 28 acts of consumption per person per week, both in and outside the home. There is a new pattern to food and beverage consumption and the occasions where we used to enjoy eating out have shifted into our homes.

A combination of home working, the presence of more family members at home and new ways of socialising have pushed an increase in eating at home during the week in Spain. There are now 10.8 million new weekly meal occasions at home. 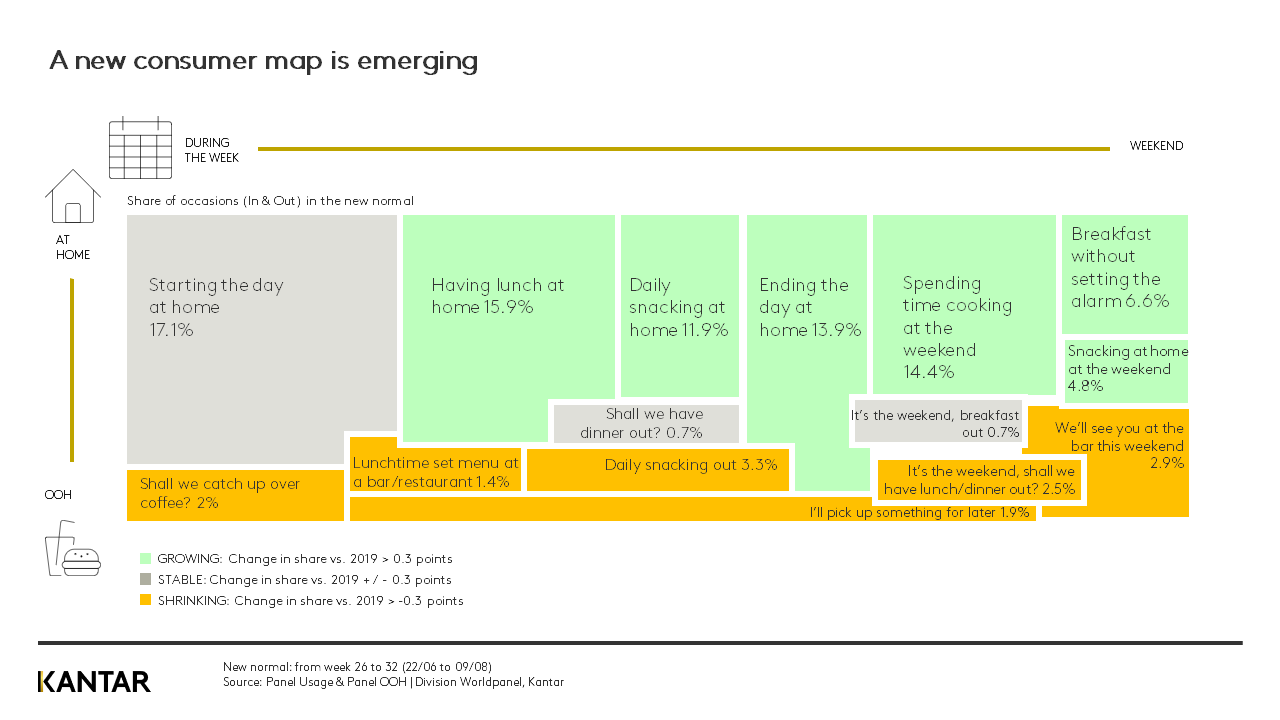 This shift of meal occasions from eating out to eating in has led Spaniards to now cook 6.4% more during the week, while restaurant meals have shrunk by 32.4%. This also explains the boom we are now seeing in delivery, which has grown by 31.5% with respect to the same period the previous year. Of the occasions gained by this channel, six out of 10 have come from those that were previously enjoyed in restaurants, while the other four have been gained from home cooking.

The impact of working from home

Home working has led to a polarisation of meal occasions. Despite being at home more, we don’t always have the inclination or knowledge about how to cook, which is why we are resorting more to delivery and convenience food. In any case, 48% of households say they do have enough time to cook, which has meant an increase of 4.6% versus the same periods in 2019.

Breakfast is another of these occasions affected. Spanish consumers are having a later and more complete breakfast but 5.9 million occasions per week have been lost.

We now snack at home more often, specifically 6.3 million more weekly occasions, but we are choosing different products than those we consumed when we ate out or took things to eat away from the house. Snacking at home has increased by 5% but still has room to grow to make up for those occasions we used to enjoy while we were out.

In spite of all the restrictions and new habits that we have acquired, the Kantar data indicates that we continue to socialise in the new situation, although less frequently. In a similar vein, we have brought some of these occasions home, especially in terms of our main meals, to which we also devote more preparation time. The rise of social occasions held at home has led to the growth of certain categories, which means barbecues have become one of the cooking methods that has most gained in popularity.

As for the holiday season, although it is clear Christmas this year will be different, it remains to be seen how we can capture these new occasions of home celebrations, taking into account that last year there were more than 240 million occasions outside the home. A new scenario is before us, where consumers are planning their purchases according to each specific consumption occasion more than they have done before.

Get in touch
Related solutions
Consumer Goods Panel
We monitor FMCG purchases and trends across all retail channels, through the biggest consumer panels globally.
Learn more
Out-of-Home Panel
Get useful insights and trends data from our consumer panels for food and beverages consumption and use outside of home.
Learn more
Food & Beverages Usage Panel
Understand how, when, where and why consumers are consuming types of food and beverage, to make good marketing decisions.
Learn more