How does Britain feel about Christmas COVID-19 regulations?

Half of Britons oppose government regulations to allow household mixing over the festive season, and two thirds now plan to get a vaccine. 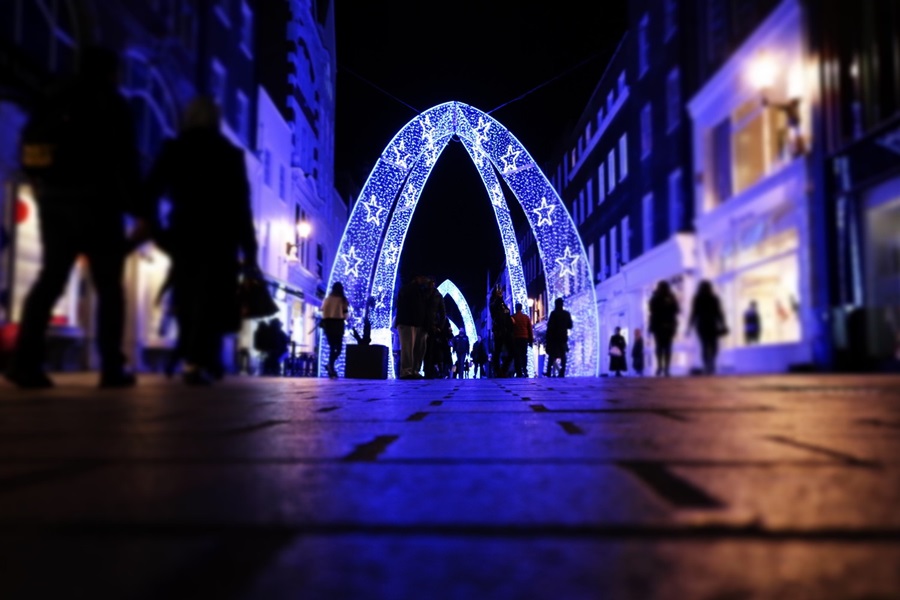 Our latest barometer on British public opinion and voting intentions finds that two thirds of Britons plan to be vaccinated, and there is only minority support for the Christmas regulations allowing mixing of households.

Kantar’s research which took place between 10 and 14 December reveals:

As the Pfizer vaccine is rolled out across the UK to the most vulnerable population groups, the stated likelihood to be vaccinated remains lower than in the summer: 65% say they will definitely or probably get the vaccine, compared to 69% in July 2020. However, 73% of people aged 65 and over say they would definitely plan to get a vaccine.

Of the 23% of people who say they would probably/definitely not plan to get a vaccine, the main reasons given were:

Perceptions of government interventions to handle the COVID-19 outbreak

The vaccine rollout may be influencing public opinion on how they think the government is handling the outbreak, with 39% of people thinking it is being handled very/fairly well, up from 28% in November. 55% think fairly/very poorly, compared to 65% last month.

Attitudes towards the Christmas regulations

There appears to be high levels of stated understanding of the new rules, with 81% of people saying they fully or partially understand them.

Brexit: What do the public want to see happen?

When asked about their preferred outcome of the UK’s exit from the European Union:

Almost half of the public (48%, -3) think the Brexit negotiations are being handled very/fairly poorly, and almost one in three (31%, +5) think they are going very/fairly well.

Thinking to the future after Brexit, the public is also divided on how well the UK government is negotiating trade deals with countries outside of the EU. Over a third (34%. +5) think the government is handling these negotiations very or fairly well. However, 42% (-1) think they are handling them very/fairly poorly.