21% of Irish consumers state they are ‘very worried about the future’, compared with 18% of British consumers. 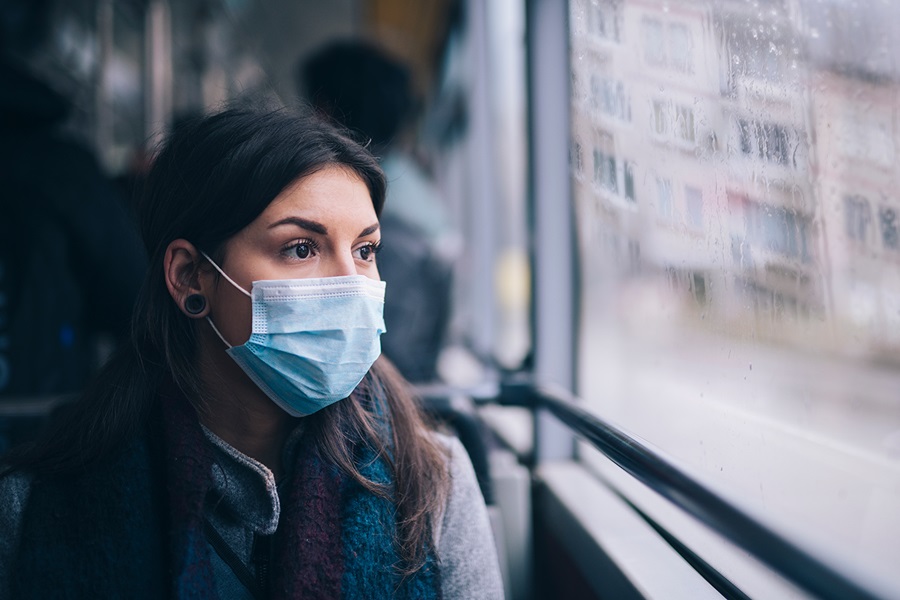 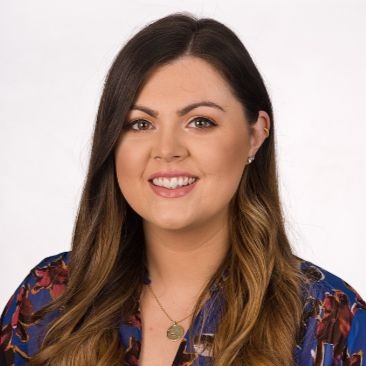 Get in touch
CoronavirusConsumer Shopper & Retail

Irish consumers are more concerned about the impact of COVID-19 than their closest neighbours, new research finds.

Lockdown in Ireland was implemented just one day later than in Britain, on 24 March, but this came at a much earlier stage in the pandemic for Ireland. And the cautious approach of the Irish government seems to have had an impact on sentiment; 21% of Irish consumers state they are ‘very worried about the future’ compared with 18% of British consumers (Kantar COVID-19 Barometer, Wave 4, carried out 24-27 April 2020).

A focus on keeping the economy going may have delayed implementation of lockdown measures in Britain, but also may have played a role in protecting some incomes. While 47% of Irish consumers stated that coronavirus has already impacted household income, this is true for just 30% of British consumers.

Despite these differences in sentiment and finances, April 2020 saw growth in take home grocery spend for both markets, boosted by spend moving from out of home options. However, growth of 22.5% in the Republic of Ireland far outstrips the 8.6% seen in Great Britain. Volume sales are the key driver of growth in both markets, but Irish shoppers are picking up more when they head in store (up 18.5% year on year) than their British counterparts (up 6.8% year on year).

While the pace of market growth differs, shopper behaviour is well aligned. Shoppers in both countries adapted their behaviours in April to ensure they were making less trips to stores, to limit their risks and to stock up while they were there. The switch to bigger baskets and fewer trips is expected to continue as restrictions remain.

Free on weekdays? You are not alone. Shoppers in both Ireland and Great Britain have changed their shopping routines. Both countries see a definite observable change with shoppers now more likely to visit stores on a Tuesday or Wednesday rather than weekends.

In terms of demographics, retired shoppers in both countries are most likely to be cocooning and spending less on groceries than usual. This is having a more significant impact in Britain where 66% of households are made up of one or two people, in comparison to Ireland where these account for 53% of households. This difference in the make-up of our populations is a significant factor in the differing levels of growth in the markets.

However, the behaviour of this group is similar during this time of uncertainty. They have significantly reduced the amount of times they have been to stores (five fewer trips in Britain and seven fewer in Ireland). When they are in-store these shoppers are making the risks worthwhile, spending more per trip. Unsurprisingly, there has been a significant shift towards online shopping within this demographic with trips up 114% Britain and 157% in Ireland.

Fewer shopping trips also means both Irish and British shoppers are reducing their store repertoire, and there is a clear change in shoppers’ preferences, with many favouring local stores. Although both countries saw strong growth for many retailers there were two big differences:

British shoppers continued to favour convenience stores, which fundamentally helps social distancing as shoppers adhere to government guidelines. Convenience stores are generally smaller and have fewer people in at once while also allowing shoppers to stay closer to home.

Convenience stores, which are visted for smaller trips, make up a larger section of the British grocery market. These retailers grew 45.4%, with half of their growth being driven by £20 to £40 trips, when in 2019 by contrast, three quarters of trips were £20 or under.

Online grocery shopping saw strong growth in both markets. In Ireland, online saw accelerated growth from a low base at 97.3% year on year. However, as online shopping reached capacity quickly, this positive performance was restricted and unable to meet demand. Across the Irish sea, the picture was different as more established online players rose to the occasion.

Online sales in Britain saw growth of 43.4% year on year with one in four online shoppers being completely new to the channel. An acceleration in growth through increased shopper demand, and retailers finding the extra capacity to facilitate it – resulted in £1.8m in additional deliveries.

All categories see growth in Ireland

Alcohol may have been the big lockdown winner in Ireland, growing 70% year on year. However, all major categories saw growth; 24 out of 25 store areas were in growth compared with the same period a year ago. This picture is not mirrored in Britain, as both household and toiletries see declines of 0.6% and 10.7% respectively.

One element remains constant and that is at a category level the primary growth driver in both regions is shoppers expanding their category repertoire. Irish and British shoppers felt the pain of no more brunches, lunches or dinners out and as a result, shoppers bought into new categories that wouldn’t be their typical repertoires (fakeaway anyone?) which led to more packs in the basket.

Understanding the differences between Irish and British shoppers during this pandemic is key to ensuring you are approaching them right. If you would like to find out more, please get in touch.