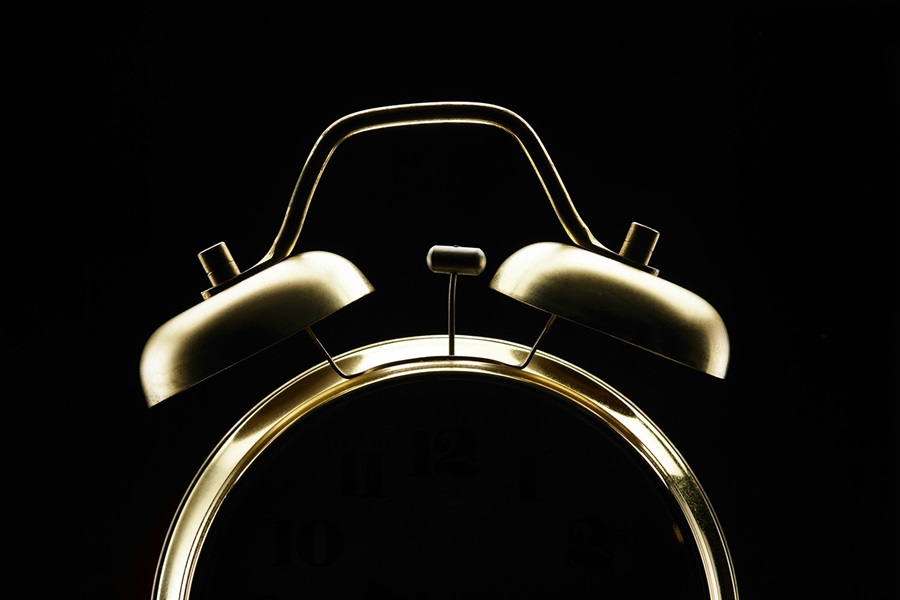 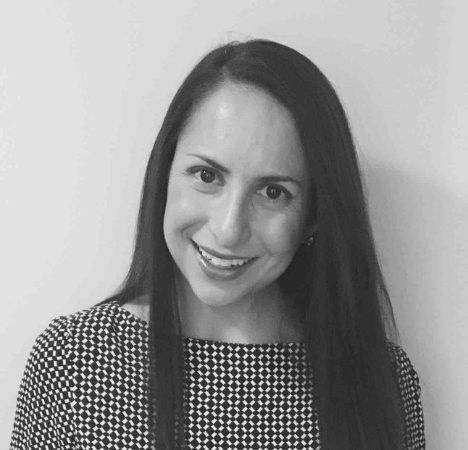 Kantar analysed the amount of commercial time the four major broadcast networks (ABC, NBC, CBS, FOX) have been airing in their prime-time programming during recent weeks to see how much of it is paid for and how much is network promos and PSAs.

Get in touch
Related solutions
Competitive Advertising Intelligence
Connected data about what brands are saying and spending across media channels, to inform strategy and boost performance.
Learn more
Audience Data at Scale
Get increased precision and enhance your own data with a scaled approach to audience measurement.
Learn more