Financial services organisations could be missing out on a £130bn opportunity – by not winning over women.
Get in touch 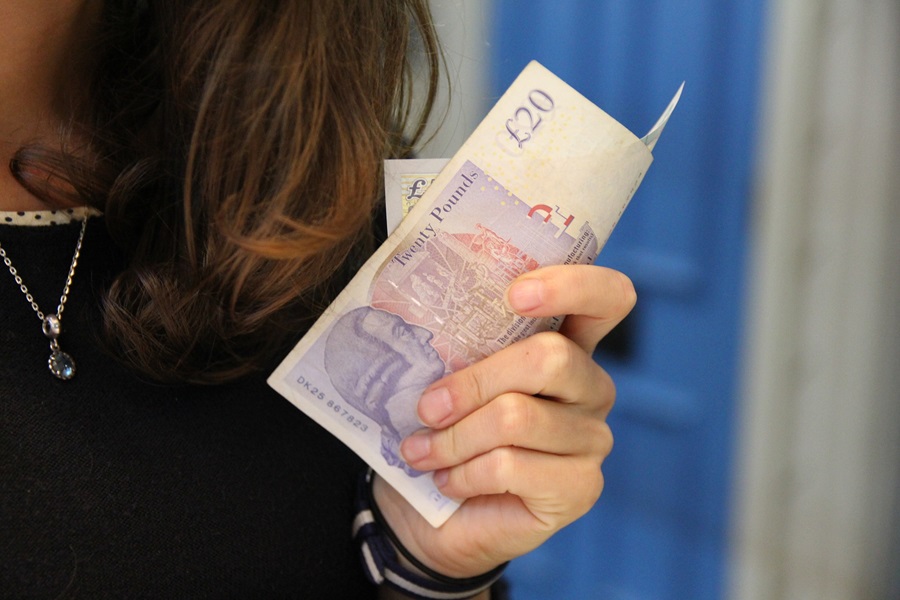 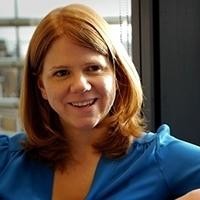 Kantar’s Winning Over Women report suggests that UK financial institutions are failing to connect with female customers at every stage of the buying journey, from advertising to offerings – and losing out as a result.

Advertising fails to communicate core tenets of ‘trustworthiness’, ‘understanding’, ‘dependability’, and ‘accessibility’ to women, and solicits positive responses from women less often than from men – according to analysis by Kantar’s facial recognition technology ‘Intuitive Association’1. This has led to lower rates of savings among women… but presents a significant business opportunity for banks.

Only 38% of women claim to feel ‘in control of their financial future’ compared to 51% of men. However, as the Kantar report shows, attracting and building lasting relationship with female clients is a worthwhile investment for financial institutions. Satisfied female clients are twice as likely as men to recommend their bank based on recent transactions, and when it comes to ‘everyday banking and insurance’ female clients are more attractive than male, typically holding more savings, mortgage and general insurance products.

Women are also more responsible borrowers than men, taking a more conservative approach to home ownership, such as deposit requirements, monthly affordability and extra costs. Kantar’s study found that men are four times more likely to borrow money from friends, and are more likely to underestimate the cost of buying a home2, leading them to take bigger mortgages.

Were financial institutions more engaging to women, and able to support women in increasing their confidence levels for saving and investing to the next decile, an incremental ~£133 billion would potentially be redirected to savings and investments.

Responding to the Winning over Women study, Bart Michels, country leader for Kantar in the United Kingdom commented: “Financial institutions are focusing their efforts on the confident, rather than the competent. In failing to develop client experiences rooted in men and women’s fundamentally different perspectives on finance, financial services institutions are missing a very significant business opportunity.”

Women’s lower engagement is also a major factor behind their concerns and shortfalls in retirement income. Average men’s retirement savings, at £73.6K, are three times greater than women’s, which average just £24.9K. This makes improved engagement of women in the financial sector a social imperative as well as commercial opportunity.

‘Winning Over Women’ used a variety of survey methodologies which can be found in the report, including social media analysis of over 600,000 online conversations, and over 30,000 interviews with women.