Shoppers are not intentionally buying in bulk due to the coronavirus outbreak, but they are making more trips to the supermarket. 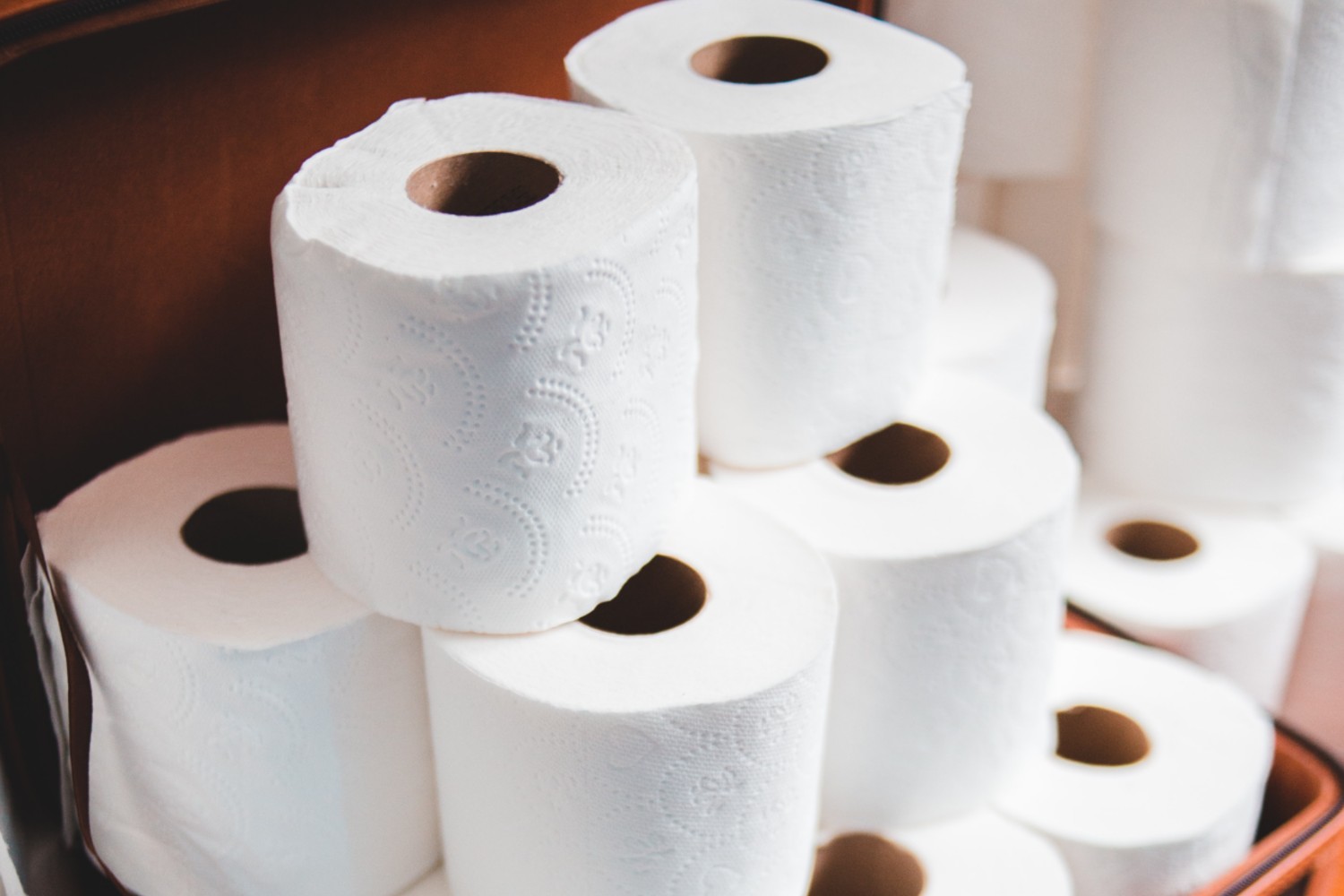 New data from Kantar shows extra demand in supermarkets is largely being driven by people adding a few extra items to baskets and making more trips, rather than shoppers buying large amounts of the same item in one go.

Analysing the shopping habits of over 100,000 UK consumers, Kantar found that just a minority of people are engaging in what might traditionally be thought of as stockpiling. For example, 6% of liquid soap buyers have taken home extraordinary quantities, and only 3% of dry pasta shoppers.

Instead a significant number of consumers are adding a few extra products each time they visit a store. The average spend per supermarket trip rose by 16% in the week ending 17 March to £22.13 compared to the same week a month ago. As consumers reallocated spend to groceries, supermarkets took 51% of all retail sales, an increase of 7 percentage points on mid-February.

While most of us have seen images circulating online of people bulk buying products like toilet rolls and pasta, our data gives us a different, if counterintuitive, diagnosis of what’s happening.

Ultimately we need to look at the empirical evidence and it tells us that temporary shortages are being caused by people adding just a few extra items and shopping more often – behaviour that consumers wouldn’t necessarily think of as stockpiling. People will also be eating in more as a result of social distancing and increased working from home. Consumers spend more than £4 billion each month on food and drink out of the home, a significant proportion of which will now be channelled through the supermarkets.

It’s not just how much people are buying but what. We’re seeing customers shop beyond their normal, regular product choice, putting pressure on supplies of items that aren’t usually bought as often. Purchasing typically made over a couple of weeks or longer is being concentrated into a few days.

Retailers have adapted to make sure everyone can access the products they need, with many restricting the number of any one good each customer can buy. However, the cumulative impact of a little extra, a little bit more often means these measures may have limited effect in the short term.

Alongside supermarkets, health and beauty stores, bargain retailers and convenience stores all saw a rise in sales during the week ending 17 March, with trips increasing month-on-month by 25%, 29% and 19% respectively. Meanwhile, visits to pet stores went up by 27%. Conversely opticians, clothing stores, sports shops, auto specialists and unsurprisingly restaurants have been hit hardest by the downturn in trade. Kantar is analysing the numbers regularly to keep clients updated. Retailers and manufacturers are working hard to respond to customers’ needs. It’s important for them to understand what the new essentials are for consumers and what the ‘new normal’ might look like once this crisis passes.

These insights are based on findings from Kantar’s Worldpanel Plus, a new service unlocking the power of people’s smartphones. Using a purpose-built app, Shoppix, Worldpanel Plus allows panellists to record their purchases by submitting receipts, and the motivations behind them, in any store, whenever and wherever.

This supplements the information generated by our main grocery shopper panel, which continually measures the purchases of 30,000 demographically representative households in Great Britain [England, Scotland and Wales]. The potential level of detail on all our panels goes far beyond that used in this report to help manufacturers and retailers really understand consumers at a granular level.

Get in touch
Related solutions
Worldpanel Plus
Understand the “why behind the buy”. Find more shoppers, and be chosen more often, to unlock sustainable growth.
Learn more